As you know, the coronavirus epidemic in China has had a serious impact on the activity of certain companies. As the export of goods from this country’s manufacturing chains is now limited, many manufacturers of electronic products see their production slow down dramatically.

This is particularly the case of Nintendo which has a good part of the Switch’s parts made in China. According to the indiscretions of Takashi Mochizuki, journalist at Bloomberg, the lack of certain components is starting to be felt and the assembly plants located in Vietnam may soon be unable to deliver a limited quantity of consoles. Regarding the United States, however, Nintendo wants to be reassuring, arguing that only a prolonged confinement of the Middle Empire is likely to create ruptures.

We do not see a major impact on the United States at present, but we will remain vigilant and take appropriate decisions if necessary. The supply could be affected by the virus if the epidemic spreads and continues.

As Bloomberg points out, however, the shortage is already affecting Japan, while the next Switch shipments to the United States (and Europe) are expected to be dispatched shortly. According to anonymous sources close to Nintendo’s operations, however, boats may not be completely full before departure. They will leave no matter what, but with a limited amount of Switch on board.

In all cases, the machines planned to fill the shelves in February and March have already been dispatched and the next shipment therefore concerns the month of April. The problem is that this potential lean period will coincide with the release of Animal Crossing: New Horizons, a production highly anticipated by players. You’ll understand, if you believe Bloomberg’s, Nintendo will probably have trouble supplying all resellers with Switch in the next two short months… 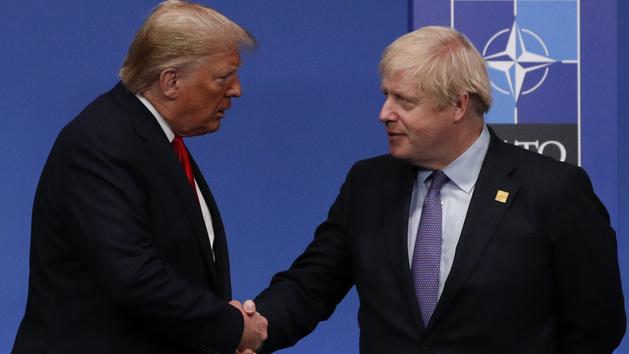 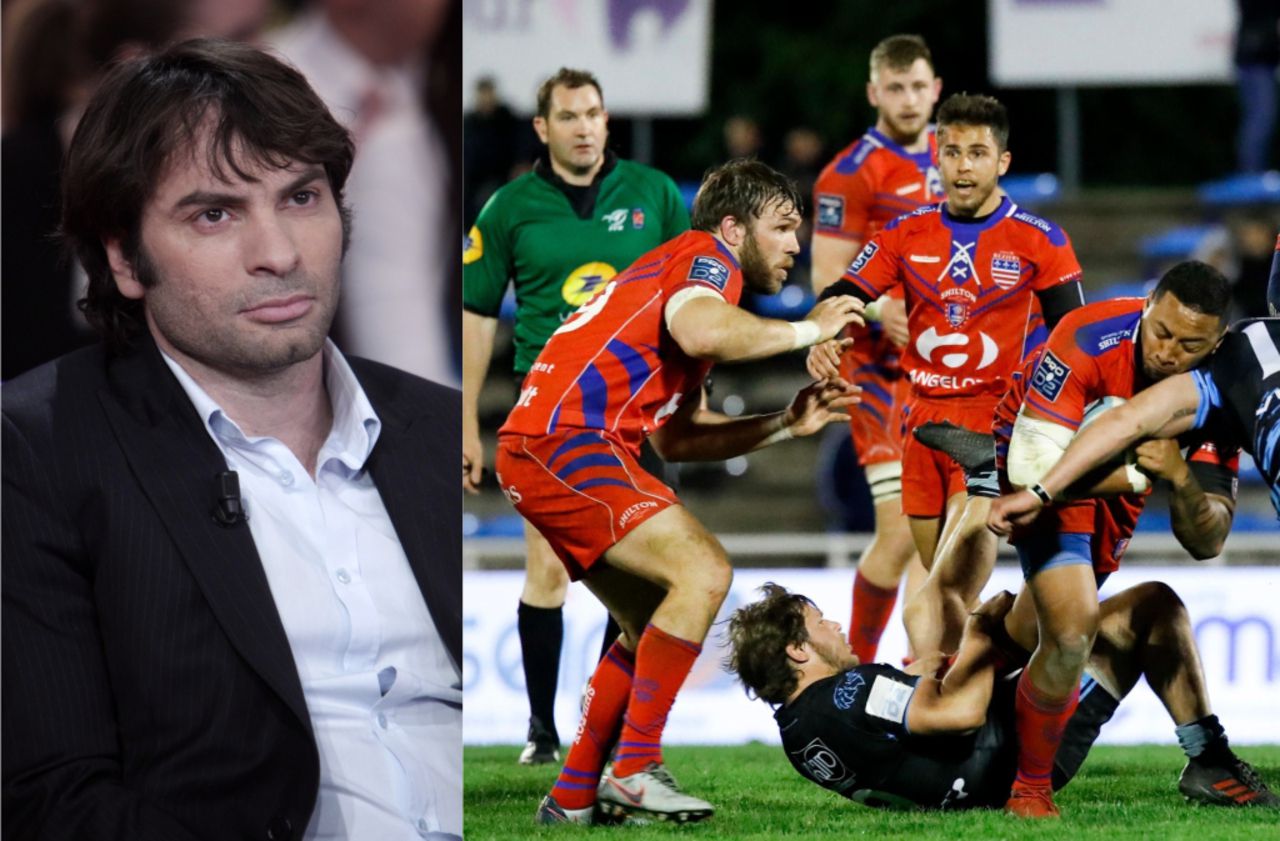 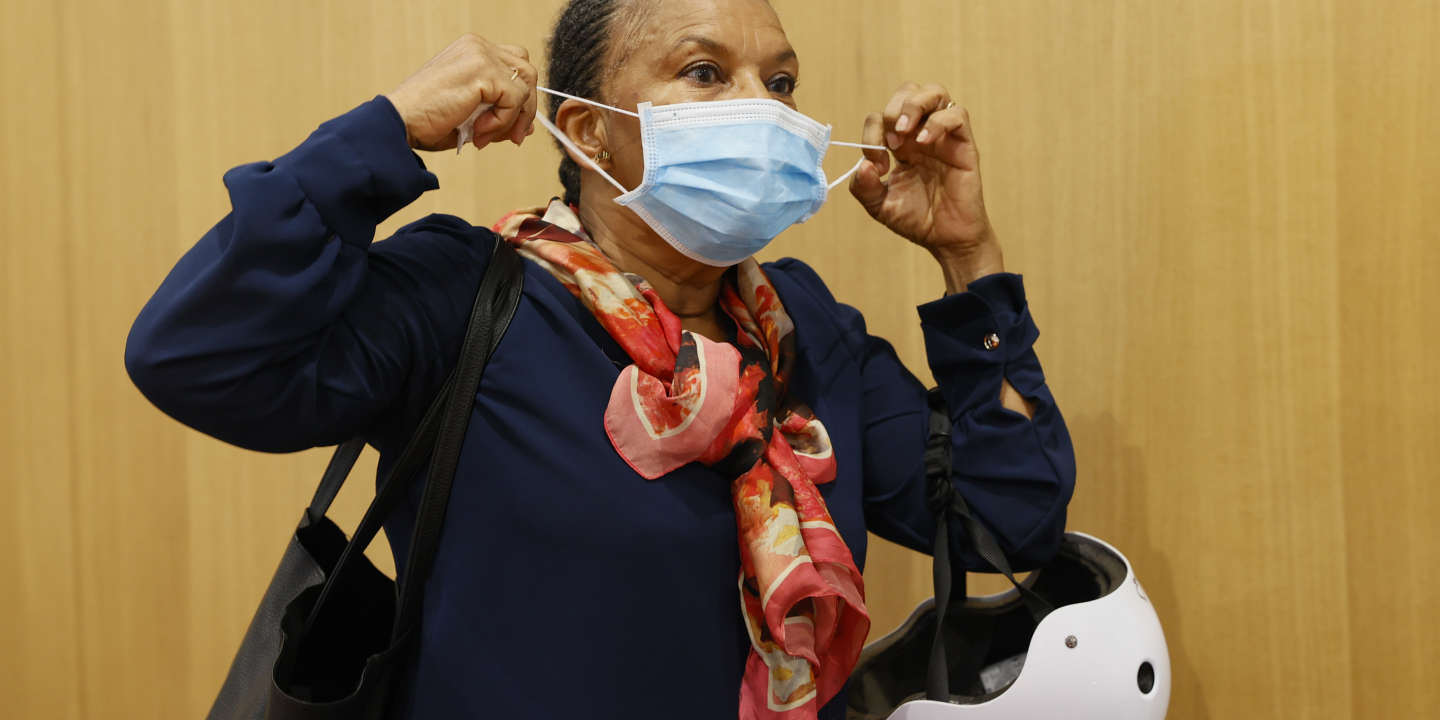