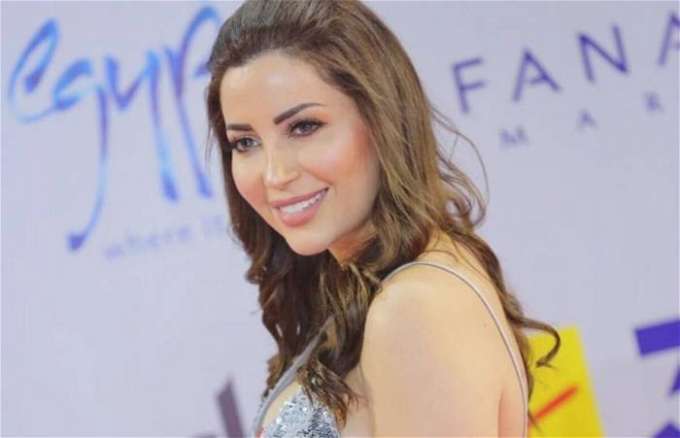 The Syrian artist, Nisreen Tafesh, published a number of photos that were taken from one of the high swimming pools in the Burj Dubai in the Arabian Gulf, which sparked a lot of controversy among the followers and the public all over the world.

Nisreen Tafesh is subjected to a lot of criticism because of her picture:

Where Nisreen Tafesh appeared in the pictures taken from one of the swimming pools in Dubai, specifically from a high pool in the Burj Al Arab in the United Arab Emirates, while commenting on those pictures and saying, When you feel healthy, advanced and alive, you attract a lot of these things to you.

And she appeared while she was inside the water in one of the high pools in the Burj Dubai, looking towards the window, and next to one of the windows was a very large fish tank extending over the entire suite in which she lives, and she sat on the sofa to contemplate the beautiful scene of the fish in the tank.

Although these pictures do not show any disturbing scenes, a lot of criticism was directed at her because of the swimming pool picture, as some indicated that the Syrian artist Nisreen Tafesh She appears nude in the pictures.

But when checking the photos, it is not possible to confirm this accusation, as the photos only show parts of the body, and the largest part of her body is not visible in the photos, which certainly does not mean that she appeared inappropriately.