Nissan studies keeping 300 jobs at its technical center in Barcelona

Nissan negotiations have started on Tuesday to close its three factories in Catalonia. In his plans, however, he is ending up excluding from the process the technical center that he has located in Free Zone and that is dedicated to engineering and design work for the plants that the Asian giant has in UK. A little more than 300 employees may be disaffected from a closure that, for the moment, will leave 2,600 on the street; not counting indirect jobs. Negotiations have started and without the presence of Frank Torres, in charge of piloting the closure. To the extent that the unions have refused to start talks, since they are waiting for an external consultant to deliver a report with which they intend to prove the viability of the Catalan factories.

Nissan intends to stop producing vehicles in Catalonia, but not in other territories until recently in Europe. The Asian giant maintains its productions in Sunderland (United Kingdom) and for this you need the knowledge and engineering that is developed in the technical center of the Free Trade Zone. A little more than 300 jobs depend on it, compared to 2,600 that it intends to eliminate in the factories of Free Zone, Montcada and Reixac and Sant Andreu. To which could be added an affectation of about 17,000 jobs in supplier companies. The unions have refused to accept the maintenance of the technical center as a trump card in the negotiations, since they understand that the company will end up maintaining said center regardless of what happens to the Catalan factories.

The next scheduled meeting between company and plants will be on July 6, as reported by the company in a statement. In parallel to these negotiations, some 300 workers from the Catalan plants have traveled to Cantabria on Tuesday to try to paralyze the production of said factory. This supplies components to the factories of Renault, the partner of the alliance, in France. Well, it is through the involvement of the firm of French origin that the unions hope to keep the maximum number of jobs in Catalonia.

Celades, the discreet coach who did not survive the roller coaster of Valencia 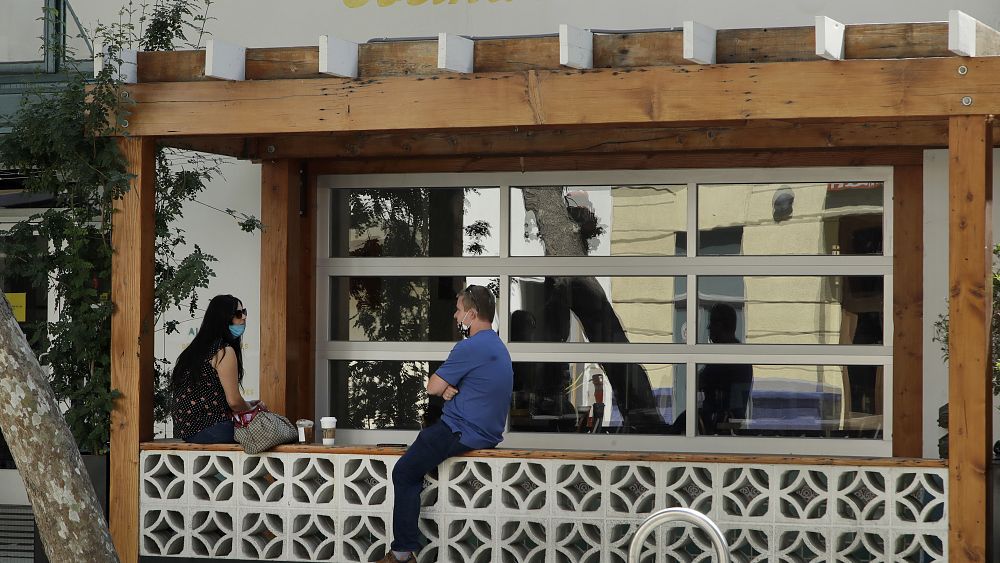 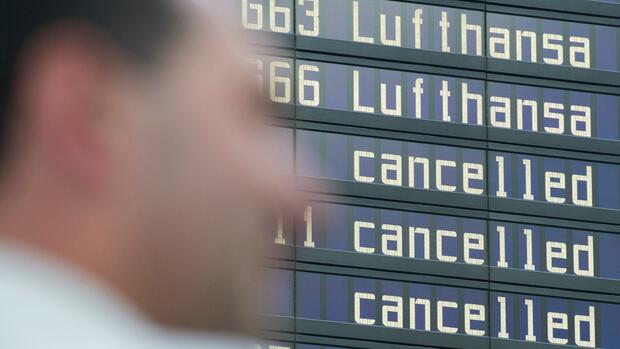 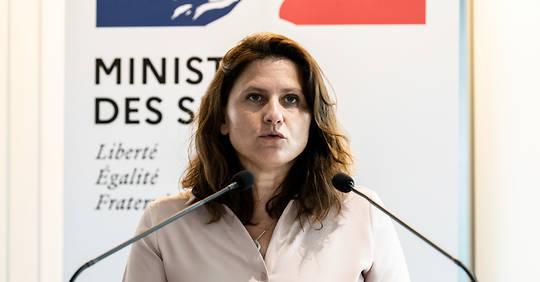 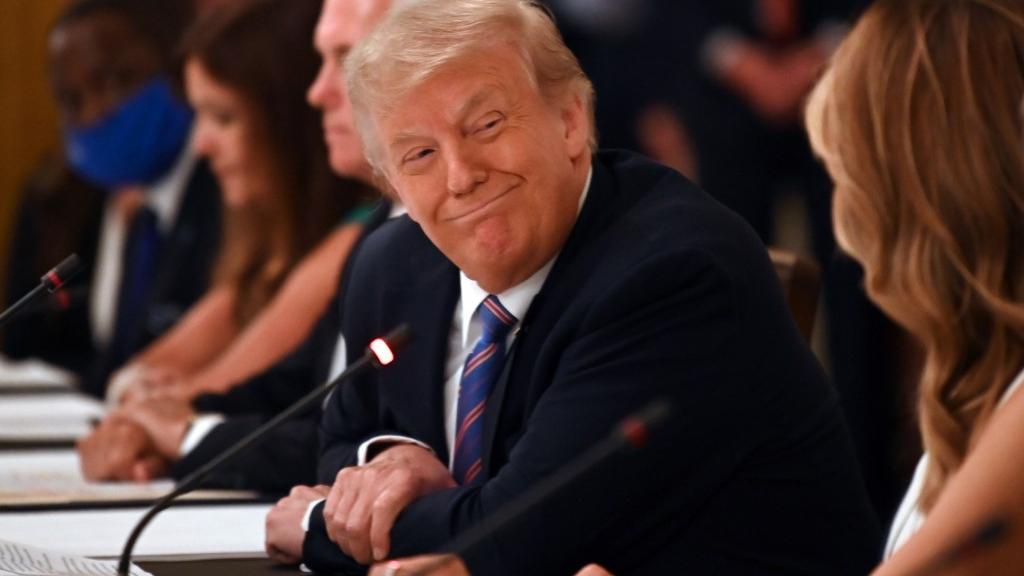