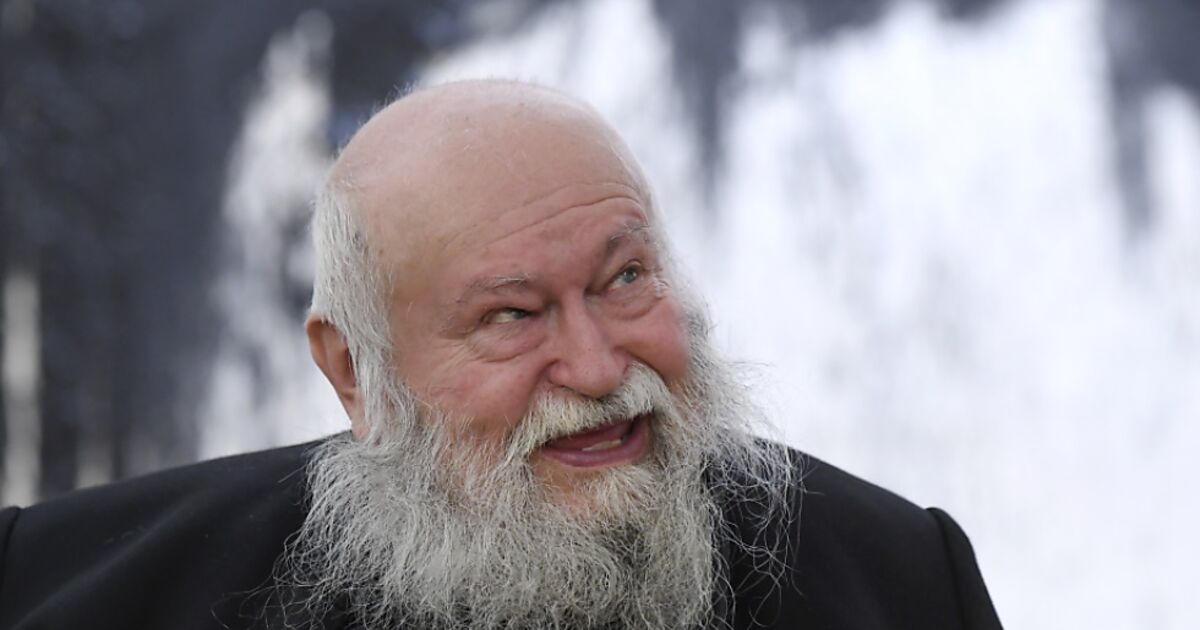 On the Green Hill, it is still firmly expected that the Bayreuth Festival can take place this year. The schedule was published on Friday. In addition to the new production “The Flying Dutchman”, there will be revivals of “Die Meistersinger von Nürnberg” and “Tannhäuser” as well as an extensive supporting program. Last but not least, two Austrians are allowed to put their stamp on the event, as Hermann Nitsch and Nikolaus Habjan were signed on.

Much should take place outside this year in order to minimize the risk of infection. After the positive experience with the outdoor intermezzo at the festival pond in Tobias Kratzer’s “Tannhäuser” 2019, the pond at the foot of the Green Hill will again be the scene in 2021. Habjan brings Paulus Hochgatterer’s “Still Loge” to the open air stage – a puppet theater in which the Rhine daughters and Erda sit in court over Loge, as the director of the German Press Agency said.

“After the twilight of the gods, after the world fire, we wanted to see who is left,” he said. “We are dealing with a ‘ring’. The beginning and the end merge. When the world fire is extinguished, the Rhine flows again.” A new production of Richard Wagner’s four-part “Ring des Nibelungen” was supposed to be staged in Bayreuth last year. However, the project was postponed until 2022 due to Corona.

As a kind of replacement for this, there should be a project for each of the four “Ring” operas. Habjan has taken over the “Rheingold”, Nitsch will again design the “Walküre”. Corresponding rumors were confirmed by the festival with the announcement of the schedule. The “Ring” project is completed by the US director Jay Scheib and a multimedia project on “Siegfried” and the Japanese artist Chiharu Shiota, who is to create a work of art for “Götterdämmerung”.

Another highlight: the Latvian star conductor Andris Nelsons (42) returns to the Green Hill. This year he is to conduct two concerts in the Bayreuth Festival Hall. “I’m really excited that he’s coming back,” said director Katharina Wagner of the dpa. He loves Wagner’s work and works with great concentration. “He’s an exceptional artist.”

Nelsons, Gewandhauskapellmeister in Leipzig since 2018, had caused one of the almost traditional Bayreuth scandal when in 2016 – a few weeks before the premiere – he surprisingly threw in the towel as conductor of “Parsifal” and asked for his contract to be terminated. Hartmut Haenchen took over the job. At the time it was rumored that the music director at the time, Christian Thielemann, interfered too much in Nelson’s work. Nobody has officially confirmed this.

Thielemann himself emphasized shortly after the incident in the “Süddeutsche Zeitung” that he had a “very good” relationship with Nelsons: “I’m almost friends with him.” There will also be a concert with Thielemann, whose contract as music director expired at the end of the year, during the festival this year. Nelsons then wants to go on a small tour with the Bayreuth Orchestra and the soloists. Where to has not yet been revealed.

For this year, Festival Director Wagner was also able to win the celebrated Wagner tenor Stephen Gould, who sang “Tristan” at the Festival from 2015 to 2019, for her heart project, the children’s opera.

After the cancellation in 2020, the festival should definitely take place this year. However, there will probably be significantly fewer spectators and a strict hygiene concept. “We are still assuming that the festival can take place this summer,” emphasized Wagner. “We assume and hope that the pandemic will allow it in the summer.”

According to her, the basic concept for corona-compliant festivals is in place – with scenarios between 200 and 1,000 visitors. In the best case, only every second seat in the Festspielhaus would then be occupied.

Normally, according to the managing director Holger von Berg, who vacates his post in April for the newly appointed Ulrich Jagels, 65 percent of the ongoing operations come from income. Around 15 million euros were missing in 2020 because the Richard Wagner Festival could not take place due to the corona pandemic. This year too, a lot of income is expected to be missing. The shareholders – the Federal Republic, the Free State of Bavaria, the City of Bayreuth and the Society of Friends of Bayreuth – will have to compensate.