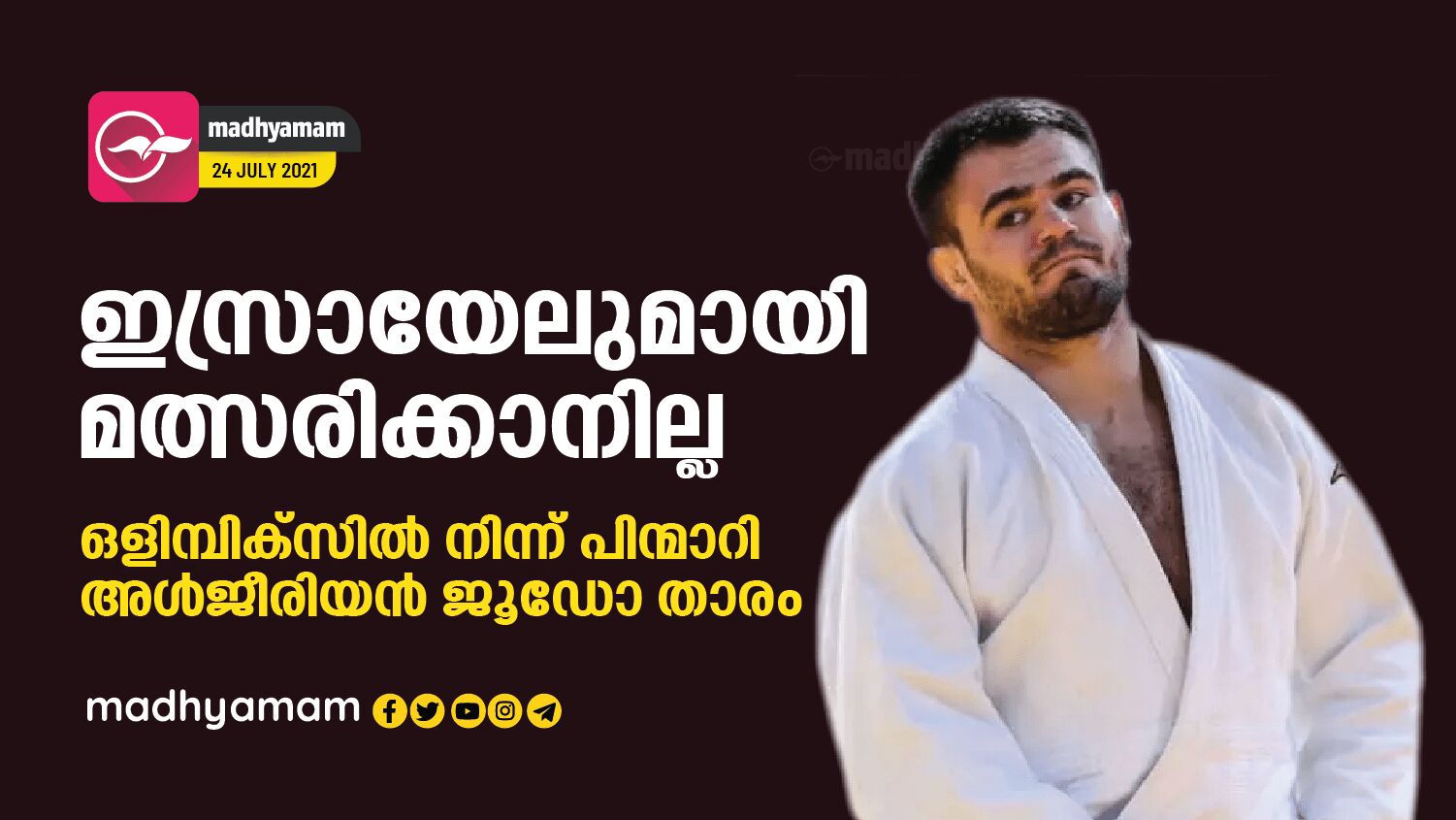 TOKYO: Algerian judoka Fatahi Nourin has withdrawn from the Tokyo Olympics to avoid a match against Israel. In the first round of the men’s 73 kg category, Fatahi’s first match was scheduled for next Monday against Sudan’s Mohammed Abdul Rasool. If he wins, he will face Israeli Tohar Butbul in the next round. Fatahi Naurin withdrew from the match to avoid that.

Fatahi Nourin told Algerian television on Thursday that his political support for the Palestinian cause would not allow him to compete with Israel. “It took a lot of hard work to get to the Olympics, but the Palestinian struggle is the biggest of all,” he said. Fatahi said his decision was final.

Meanwhile, the International Judo Federation has suspended Fatahi Naur and coach Amar Beniqlaf. The federation said in a statement that the decision of the two was against their ideas. The Algerian Olympic Committee has decided to withdraw the accreditation of both men and send them back home.

This is not the first time Fatahi has withdrawn from the competition. The player withdrew from the 2019 World Judo Championships in Tokyo to avoid a match against Israel.