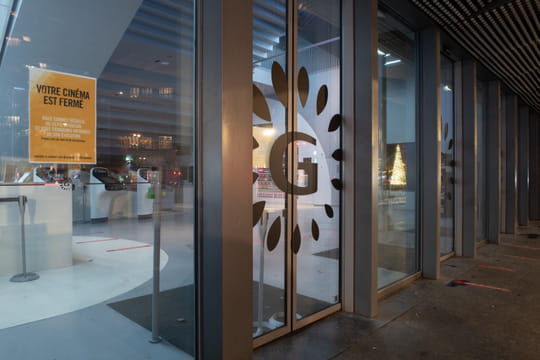 Since the last government announcements, no cinema reopening date has been announced. For the time being, we do not know when the theaters will be able to reopen.

[Mis à jour le 25 février 2021 à 11h03] The culture sector, including the cinema sector, is strongly impacted by the health crisis. Since the second confinement At the end of October, the theaters remained closed for more than a hundred days, with no prospect of reopening at this stage for the time being. The last time Jean Castex addressed the situation in the world of culture was January 7, 2021, when he indicated that theaters would remain closed at least until the end of January. Since then, no prospect of reopening has been announced, health conditions not being met according to the government.

Several stars of the seventh art have called on the government and more particularly Roselyne Bachelot on social networks to call for the reopening of cinemas, such as Jean Dujardin or Pierre Niney. On February 8, 2021, in an interview with BFM TV, the Minister of Culture said “to hear the frustration of artists. There may be a figure missing in the question that Pierre Niney gives me. [qui notait à cette date que les cinémas étaient fermés depuis 100 jours, NDLR] : 80,000 dead by the coronavirus, hundreds of thousands of people with extremely hard sequelae, these people who will never find a normal life (…) This is what is difficult to manage: take into account health constraints and to ensure that cultural activities continue in the best possible way. “

The sector, which had been preparing for several weeks for a reopening in January, will therefore have to adapt again. The government plans to continue its aid to cultural players. Not surprisingly, moreover, due to the health crisis, cinema attendance fell by 70% compared to 2019 over the whole of 2020. The theaters were, in fact, closed for 162 days, ie between a third and a half of the year. Since the last confinement at the end of October 2020, cinemas have remained closed for more than a hundred days.