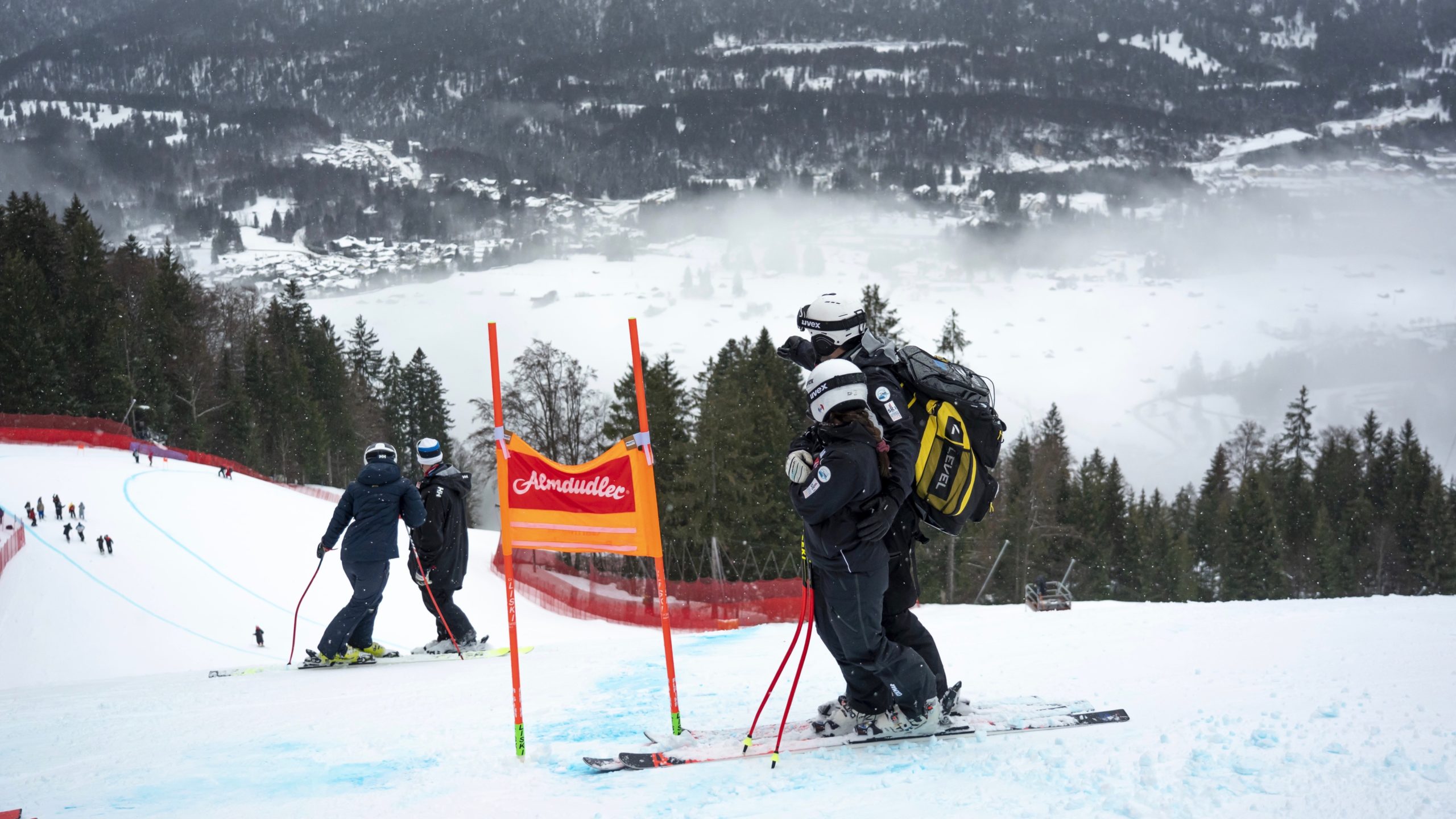 As on Thursday, the training for the ladies’ downhill in Garmisch-Partenkirchen had to be canceled on Friday. Therefore, the descent scheduled for Saturday is replaced by a super-G.

The weather is playing tricks on the organizers of the World Cup races in Garmisch. After the session Thursday, Friday’s women’s downhill training also had to be canceled. Conditions are very bad in Bavaria and the forecast is not very optimistic for the weekend.

However, we still hope to be able to organize races on Saturday and Sunday, but since no training could be contested on the Kandahar, there will be no downhill. The FIS has decided that two super-Gs, instead of one, will be scheduled this weekend. The descent canceled in Germany will, for its part, be resumed by Val di Fassa at the end of February after the Worlds in Cortina.

The Cortina World Championships which therefore begin on February 7 and for which the competitions in Garmisch must be, for the athletes present, the final dress rehearsal.