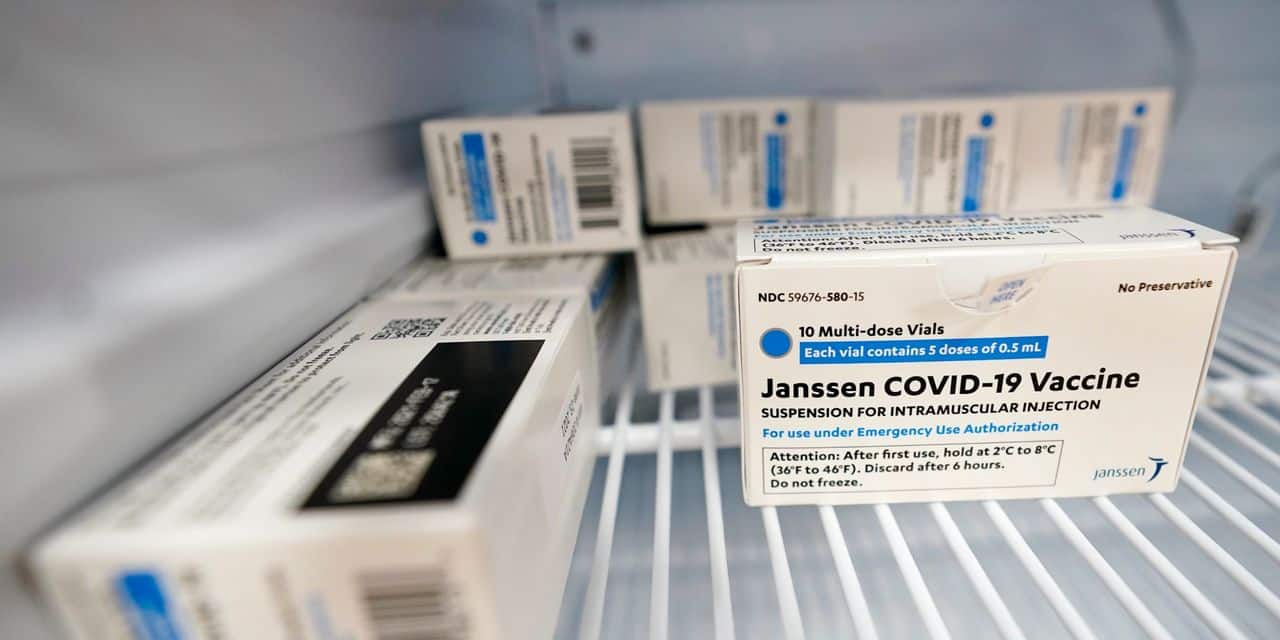 “The FDA is aware of information in the United States of serious thromboembolic events, sometimes associated with thrombocytopenia (low levels of platelets in the blood), which have occurred in a few individuals after receiving the vaccine against Janssen’s Covid-19, “the US regulator said in a statement to AFP, citing the name of the European subsidiary of Johnson & Johnson.

“At the moment, we have not found a causal link with the vaccination and we are continuing our investigation and evaluation of these cases,” the agency added.

“We will keep the public informed when we learn more,” she also said.

The European Medicines Agency (EMA) said earlier Friday it was investigating links between the “JJ” vaccine and cases of blood clots.

The FDA said it was “aware of the EMA press release”, which is “based” on information the US agency provided to it, “received during post-authorization use of the Covid-19 vaccine from Janssen “in the United States.

Johnson’s single-dose vaccine was urgently authorized in the United States at the end of February, after two-dose vaccines from Pfizer / BioNTech and Moderna.

The European regulator has also approved the Johnson Johnson vaccine, and its implementation in European Union countries is due to begin in April.