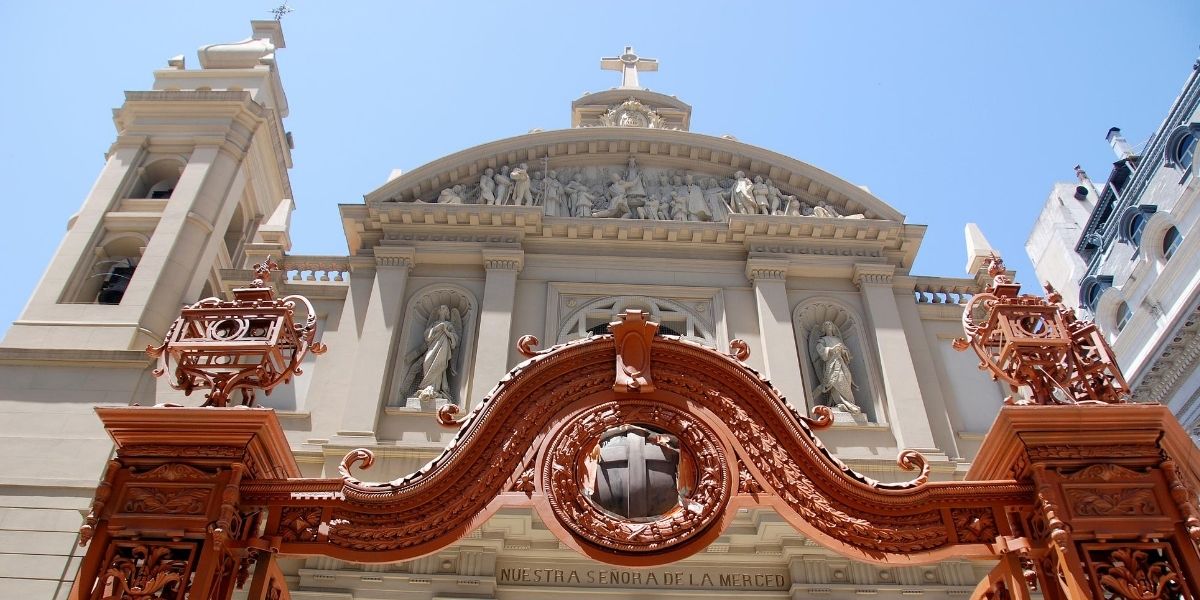 She may have had the Pope Francis, as archbishop, the conditions of sanitary restriction remain nonetheless drastic. In Buenos Aires (Argentina), it has now been five months since public worship has been suspended due to the Covid-19 pandemic, as well as the Catholic media reports Crux. The confinement put in place on March 20 made it possible to curb the contagion and part of Argentina was gradually deconfined. If public liturgies are now allowed in other regions of the country, the authorities continue to ban them in the capital, which has been hard hit by the epidemic. Priests must therefore be creative, multiplying masses, rosaries and retreats online or organizing lectio divina live. And if confession and communion are offered to the faithful within the time allotted for that, there is still no question of public mass.

Buenos Aires is not the only city to be affected in this way. In Peru, for example, a decree extended the state of emergency until August 31 in 36 provinces of the country, suspending religious activities until further notice. In the Democratic Republic of Congo (DRC), religious services did not resume until August 16 after being suspended for nearly five months.

See Also:  Dest reveals that Koeman was key in deciding to play ...