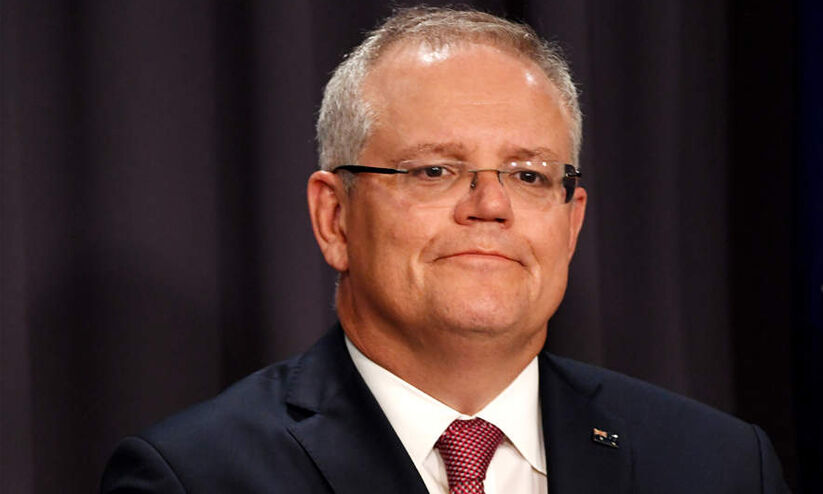 Sydney: Australian Prime Minister Scott Morrison has said he has no regrets about withdrawing from a submarine deal with France. Frances understands the frustration. But the interest of one’s own country is great.

France had been informed earlier that the deal could not go ahead. “We will hold talks with the French defense minister to resolve the current issue,” Morrison said. Australia’s withdrawal from the agreement signed with France in 2016 has led to diplomatic problems between the two countries. Australia has abandoned a French submarine deal following a new security deal with Britain and the United States aimed at curbing China’s influence in the Indo – Pacific region. Under the agreement, Australia will be able to build nuclear-powered submarines with the technology available.

Meanwhile, French Foreign Minister Jean-Yves Le Drian said the US and Australia were lying about the new security deal. He also accused the two countries of breach of trust.