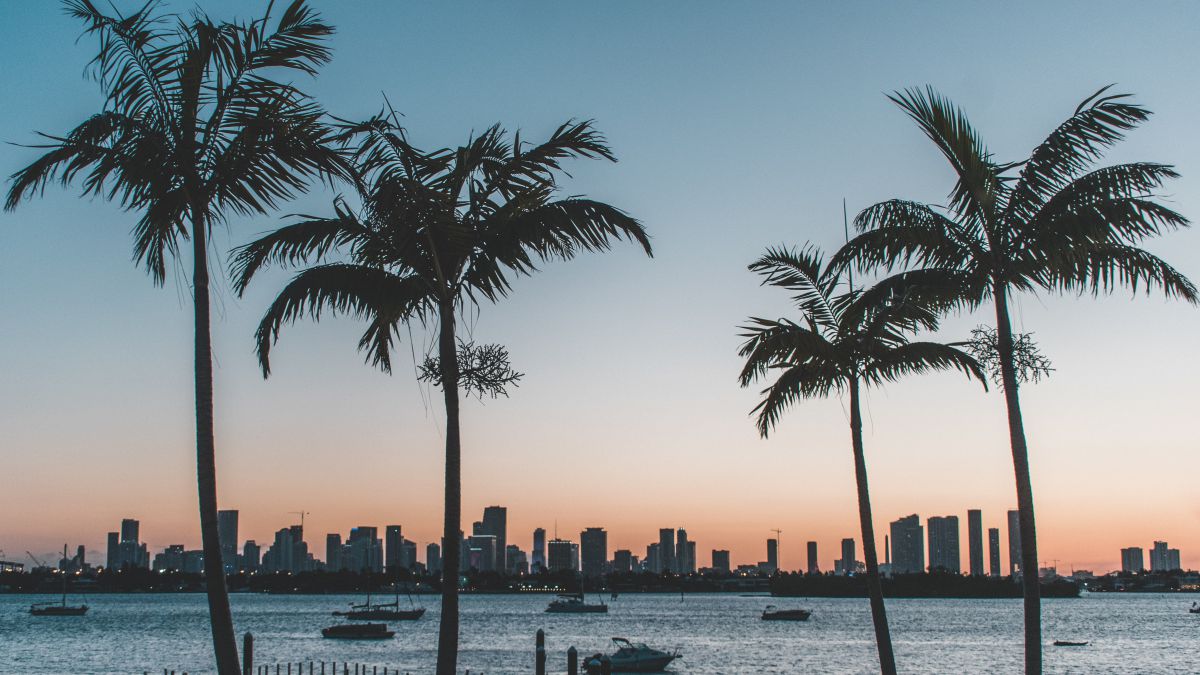 There are many social media posts, with thousands of interactions since 2018, which affirm that the United States must return the state of Florida to Spain in the year 2055. All these publications assure that a treaty signed 300 years ago sets this return. However, all this information is false. It is a hoax that misinterprets the Adams-Onís Treaty, signed in 1819, and it states that the assignment is forever.

“By the year 2055, the United States must hand over the state of Florida to Spain according to a treaty signed 300 years ago by the two countries when the latter still belonged to Spain,” it reads. one of the publications that spread this hoax.

The Adams-Onís Treaty was signed on February 22, 1819, but the text does not appear no sentence about a future return to Spain from the state of Florida. The document, signed by the Spanish diplomat Luis de Onís and the American John Quincy Adams, establishes that Florida ceased to be a Spanish territory and became part of the United States.

AFP Factual contacted the Communication department of the Spanish study laboratory Real Instituto Elcano, which highlighted that the historical text contains a phrase that completely denies this fakenews: “SMC renounces and cedes forever by itself and on behalf of its heirs and successors all the rights it has over the territories to the East and North of said line.”