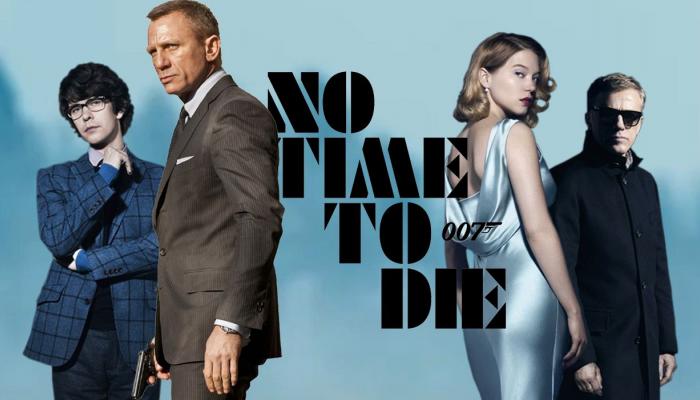 No Time To Die, the latest installment in the adventures of secret agent James Bond, has made a big splash.

This came in the early hours of its presentation in British cinemas, Thursday, with positive reviews from critics and record ticket reservations.

This awaited movie, whose release has been postponed for 18 months due to the pandemic, is an impetus for cinemas that have been severely affected by the repeated closure measures.

Cinema operator Odeon announced that it had sold more than 175,000 tickets for the movie in the two weeks following its release.

For its part, “View” halls sold more than 270,000 admission tickets before the release of the film, and it is expected that this work, which is the twenty-fifth in the order of James Bond films and the fifth and last in this series, starring Daniel Craig, is the greatest success in Britain and Ireland since the movie The last “Star Wars” in December 2019.

In addition to the commercial success, “No Time to Die” has won critical praise since its premiere Tuesday at the Royal Albert Hall in London.