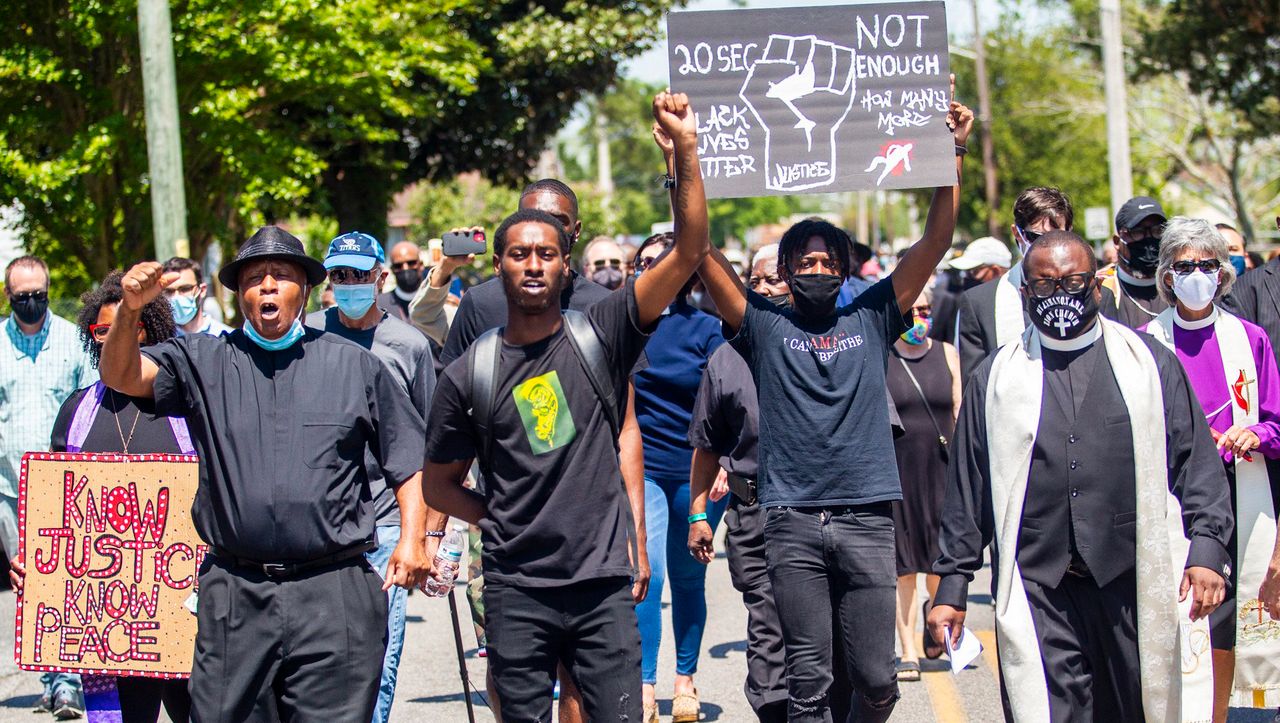 After the police killed an African American in the US state North Carolina video recordings of the incident are initially not published. Judge Jeff Foster rejected a request from the US media on Wednesday, but promised the relatives to view several recordings in the coming days. He justified the decision by saying that the safety of the persons shown could be endangered and an independent investigation by the authorities could be disrupted. Publication is expected in 30 days at the earliest.

The African American Andrew Brown was shot dead in the small town of Elizabeth City, North Carolina last Wednesday. Pasquotank District Sheriff Tommy Wooten said the incident occurred while officers were executing a search warrant. Wooten did not provide any precise information about the course of the crime or the reason for the search warrant.

According to local media reports, the unarmed family man Brown got into his car during the search to drive away. Thereupon was shot.

The FBI– The Charlotte field office announced that it has opened a nationwide investigation into the shooting and said in a statement that it would work with federal attorneys at the Justice Department to see if federal laws have been violated. The officer who fired the shots is on leave until further notice, according to the police.

The family’s lawyers had accused the police to have “executed” the man. They said an independent autopsy revealed that Brown was shot in the back of the head. A total of five shots hit him while he was in the car. Four shots hit his arm, the shot in the back of the head was ultimately fatal. Brown did not want to flee, but only wanted to get to safety because the officers shot him. He is innocent.

The case occurred shortly after the sensational guilty verdict against white ex-cop Derek Chauvin in the case of the African American who was killed George Floyd. The killing of the unarmed 46-year-old in the state less than a year ago Minnesota had in the USA led to mass protests against racism and police violence. In the past year alone, 243 black people were shot dead by police in the United States, according to a Washington Post database.