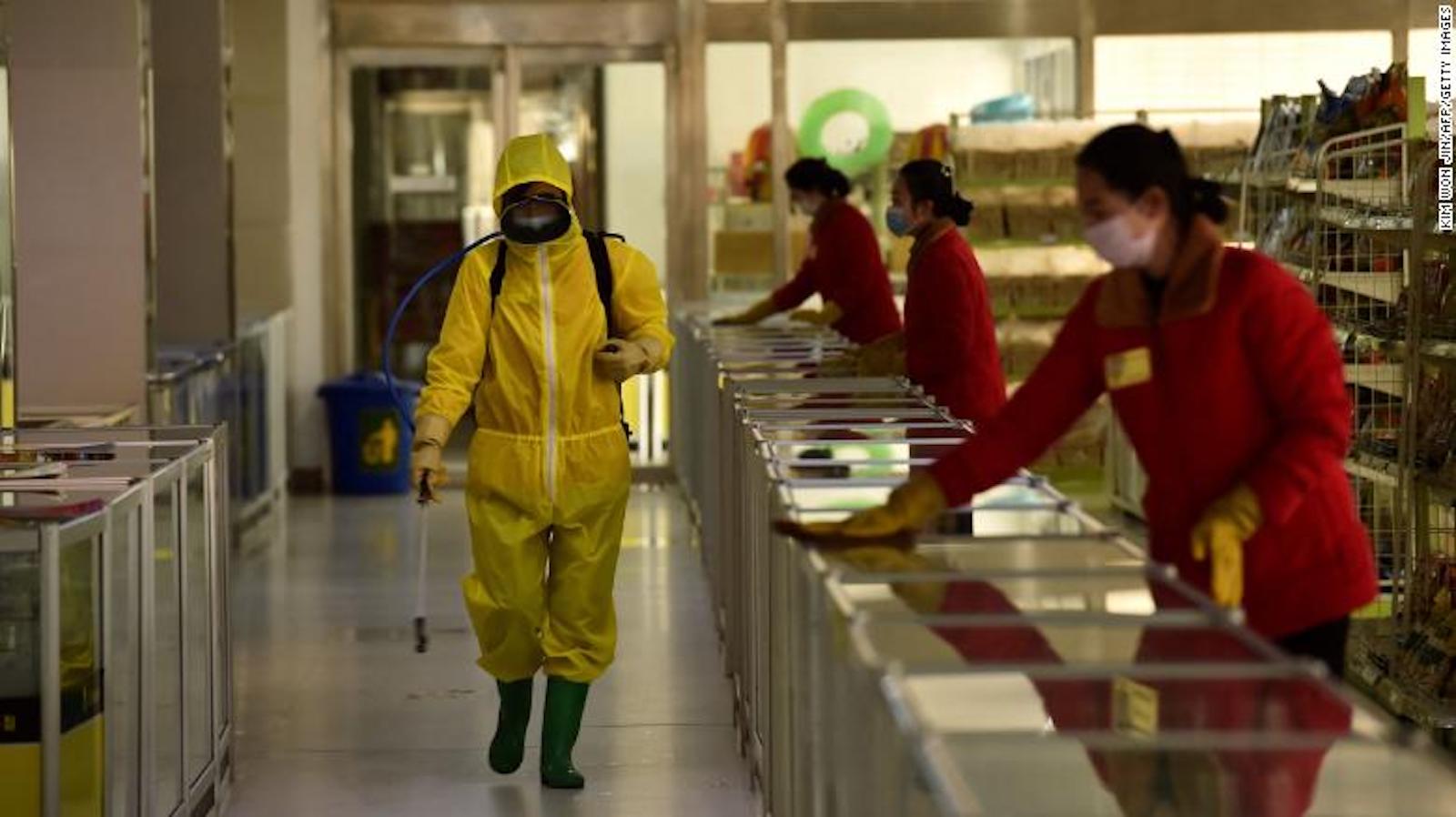 (CNN) — North Korea has identified its first case of covid-19, according to state media, which called the situation a “major national emergency.” This national emergency due to the virus in that country occurs more than two years after the WHO declared a global pandemic.

It is not clear how many infections have been detected, but the state news agency KCNA reported on Thursday that cases of the omicron variant had been found in the capital, Pyongyang.

Samples collected from a group of people who experienced a fever on May 8 tested positive for the highly contagious omicron variant, KCNA reported.

An outbreak of covid-19 Could be bad for North Korea.. The country’s dilapidated healthcare infrastructure is unlikely to be up to the task of treating large numbers of patients with a highly infectious disease.

North Korea had not previously acknowledged any cases of coronavirus, though few believe a country of around 25 million people has been spared a virus that has infected millions around the world.

On Thursday, North Korean leader Kim Jong Un ordered lockdown measures in all cities and directed the distribution of medical supplies the party had reportedly stockpiled in case of a Covid emergency, according to KCNA.

Kim also chaired a meeting of the country’s powerful politburo, which agreed to implement “maximum” emergency anti-epidemic measures, though what they consist of is unclear.

According to KCNA, the politburo criticized the country’s anti-epidemic sector for “carelessness, laxity, irresponsibility and incompetence,” saying it “failed to respond sensitively” to the rise in COVID-19 cases around the world, including in neighboring regions.

Kim said the country would overcome the “unexpected outbreak of covid-19,” KCNA reported.

To date, North Korea has been able to prevent a major outbreak of covid-19 cases thanks to a series of draconian public health measures.

North Korea’s borders have been sealed since January 2020 to keep the virus at bay, despite collateral effects on trade with Beijingan economic lifeline that the impoverished country needs to keep its people from going hungry.

Isolated and impoverished North Korea is not known to have imported any coronavirus vaccines, though it is eligible for the global covid-19 vaccine exchange program, Covax. In February, Covax reportedly reduced the number of doses allocated to North Korea because the country failed to arrange any shipments, according to Reuters.

Also in February, the UN special rapporteur on human rights in North Korea, Tomás Ojea Quintana, called on the international community to provide North Korea with “60 million doses of vaccines to cover at least two vaccines of the entire population.”

North Korea has also not provided information on its vaccination status against covid-19 to the World Health Organization (WHO), according to their most recent status report.

Assuming that the majority of the North Korean population is not vaccinated, a covid outbreak would be disastrous.

In the US earlier this year, the variant ómicron fueled an unprecedented increase in covid-19 cases, overwhelming hospitals with mostly unvaccinated patients. In Hong Kong, which had previously avoided a large number of cases and deaths, a deadly wave of omicron quickly spiraled out of control, stretching morgues and hospitals to breaking point. At one point, Hong Kong reported more deaths per million people than any country or territory in the world because a large percentage of the city’s elderly were not vaccinated.

But the US and Hong Kong have robust health systems. An outbreak in North Korea, which has limited testing capabilities, inadequate medical infrastructure and has been isolated from the outside world, could quickly turn deadly.

KCNA has also said that a potential breach, such as an incident involving a symptomatic defector from South Korea, could lead to a “deadly and destructive disaster.”

Video: a student who was a victim of bullying brutally beat his harasser during a class