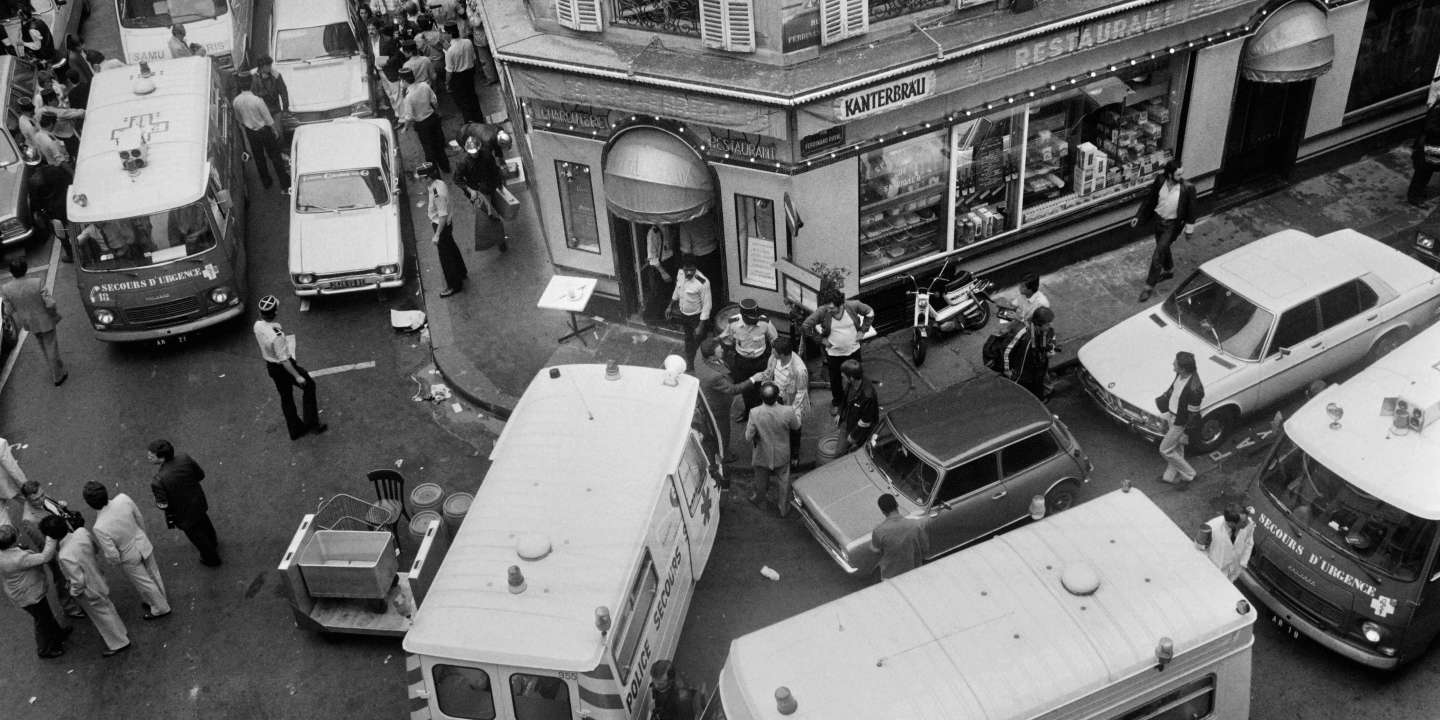 Norway authorized, Friday, November 27, the extradition of one of the presumed perpetrators of the attack on the rue des Rosiers, which left six dead and 22 wounded on August 9, 1982 in the historic Jewish quarter of Paris. This decision by the Norwegian government is not subject to appeal and must be executed within ten days, Agence France-Presse has learned from the country’s intelligence services.

Walid Abdulrahman Abou Zayed, also known as Osman in Norway, is wanted by French justice for his alleged participation in this attack. Claiming his innocence, this Palestinian naturalized Norwegian in 1997 opposed an extradition to France. Validated by all judicial levels in the Nordic country, it still had to receive the green light from the Norwegian government.

On August 9, 1982, a commando group of three to five men threw a grenade into the restaurant Jo Goldenberg, located rue des Rosiers in the 4e arrondissement of Paris, then strafed the establishment as well as passers-by. The attack was quickly attributed to the Fatah-Revolutionary Council of Abu Nidal, a Palestinian dissident group of the Palestine Liberation Organization.

French justice suspects Abou Zayed, established in Norway since 1991, of having been “One of the shooters of the attack”. He assures her that he was in Monte Carlo at the time of the incident.

The decision taken by the Norwegian government is a beacon of hope for the families of the victims, who have been awaiting trial for nearly 40 years. “The trial will finally be able to take place, with an accused in the box”, hopes lawyer Avi Bitton, who defends three former employees of Jo Goldenberg. “It took years of fighting, revelations in the press and activism of lawyers for this trial to take place”, he added.

See Also:  A Venezuelan disappeared a month ago in Bogotá, family fears the worst

Norway had not followed up on a previous request from Paris in 2015 because it was not then extraditing its nationals. But the entry into force last year of a judicial agreement with the European Union and Iceland now allows it.

Abu Zayed’s Norwegian lawyer declined to comment on the ruling, failing to receive written notification. “I don’t like France, had proclaimed his client during a court appearance in September. I don’t want to go to prison in France. “

French justice has issued three other international arrest warrants targeting two individuals located in Jordan and a third in the West Bank, all suspected of having been involved in the preparation or commission of the attack. Jordan has repeatedly refused to extradite these two suspects, including the suspected mastermind of the attack.

The case is all the more sensitive as a possible secret agreement made at the time between French intelligence and the Abou Nidal group is regularly mentioned: the former would have undertaken to release prisoners in return for the commitment of the group not to carry out operations on French soil.