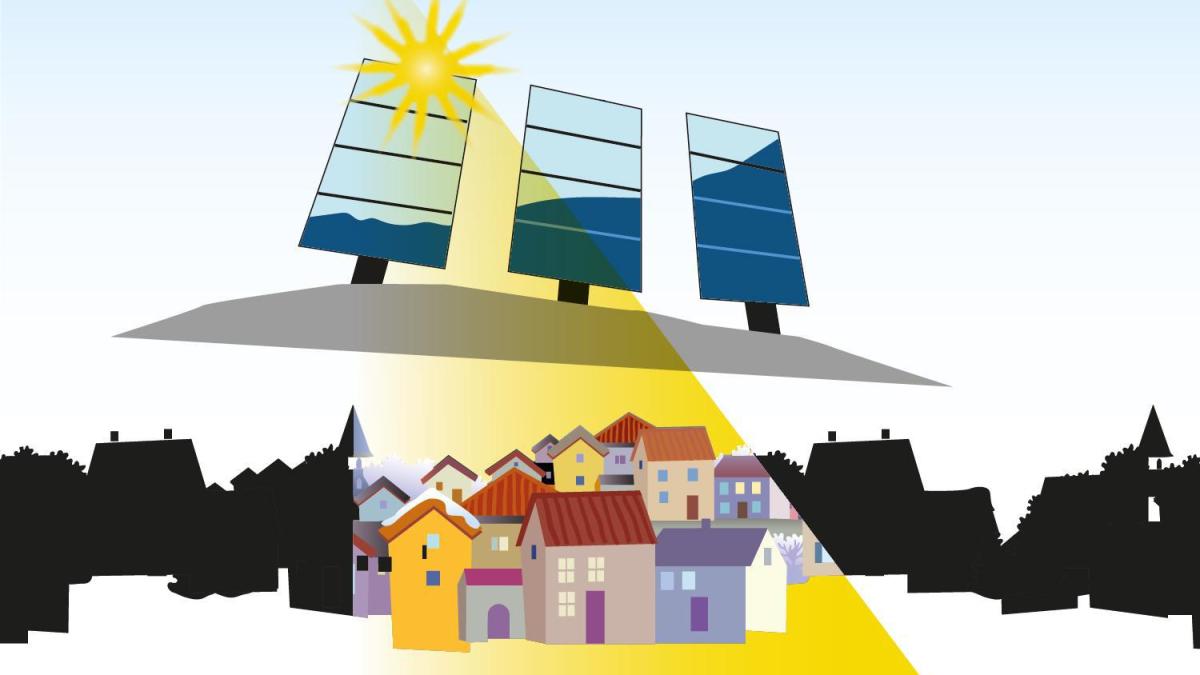 In Telemark, back “to the cradle of skiing”, should be the 2026 Winter Olympics. That was what the Norwegians wanted and the region had registered as the host. In vain, the bid went to Italy. The fact that telemarking has not yet been recognized as an Olympic discipline – the 175,000 inhabitants of the region west of the Oslofjord bear it with composure.

Tourism is still booming; Telemark scores with picturesque coastal towns (Kragerø, Skien), unique mountain landscapes (Hardangervidda, Gaustatoppen), magnificent stave churches (Heddal, Eidsborg) and above all with the Telemark Canal. During the construction period in the 19th century, it was considered the eighth wonder of the world because of its highly complex lock system.

You can still navigate the canal until the end of September, when the water sports season ends and the Telemark switches to winter sports mode. With that, the center of tourist activity is shifting further north, towards Rauland, Rjukan and Morgedal, to the place where the Olympic flame was lit in the house where Sondre Norheim, inventor of telemark skiing technology, was born in 1952, 1960 and 1994.

Mirrors direct the sunlight into the city

It feels like a polar night when the sun disappears for six months in Rjukan at the end of September. In mid-March it is again so high in the sky that its rays reach the place at the bottom of the Vestfjord Valley. A long time for sun seekers.

In 1928 there was a remedy, from then on the Rjukaner could escape the gloom by cable car and go up to Hardangervidda. Today it is tourists who take the Krossobanen to Europe’s largest high plateau in the north of Telemark, where they bike, hike and ski.

But when it comes to just soaking up the sun, a walk to the Rjukan market square has been enough since 2013, because in winter it is illuminated by the Solspeilet: three mirrors, each 17 square meters, direct the sunlight from the mountains into the village 450 meters below where the light ellipse illuminates an area the size of a tennis court – with 80 percent of the sun’s radiation strength. On nice days that is 16,000 lux.

A secret route to the top of the mountain

From the Swedish border in the east to the Skagerrak in the south – anyone standing on the 1,883-meter-high Gaustatoppen overlooks a sixth of the Norwegian land mass. It is obvious that the conical mountain in Telemark has touristic potential, and so there were ideas for a path across the rock to the summit as early as the 1950s.

During the Cold War, the military took on the plans, built the railway and operated it as a secret route to the radio systems on the summit. The Gaustabanen has only been accessible to tourists since 2010: To do this, they have to drive 850 meters into the mountain on uneven rails; After changing to the funicular, it goes 1040 meters up through a 39 degree steep shaft.

Ride through the lock on an old steamer

“Victoria” can only get through the Vrangfoss lock with muscle power: There are five chambers with gates that weigh tons – and they have been operated by hand for over 120 years. The aged steamer (built in 1882) has to cope with a total of 18 lock steps on its way from Skien to the interior of Telemark.

It’s over in Dalen, mountains prevent you from continuing your journey. You can turn around or in “Descending Hotel” overnight, a wooden hotel built in the style of Norwegian stave churches from 1894.

The Telemark Canal had been inaugurated months earlier. Channel? Originally it was a chain of rivers and lakes with waterfalls, on which raftsmen once laboriously brought their tribes to the coast. So the canal expansion first served the economy; Pleasure boats were assigned time slots on the waterway. Today it belongs almost entirely to recreational captains, paddlers and the passengers of the “Victoria” as well as her two sister ships, who sail back and forth here.

Lerkekåsa Vingård currently has four types of wine on offer: The reds and whites from Europe’s northernmost vineyard in Telemark are mainly made from cold-resistant varieties such as Rondo, Valiant and Solaris.

The 1500 vines are in the fruit village of Gvarv on the 59th north latitude, the same one that touches Greenland’s southern tip. Since Lerkekåsa was founded in 2008, the number of wineries in Norway has risen to a dozen today, helped by climate change, and together they have 20,000 vines.

Cross-country skiing, downhill skiing, long jump: telemarking is versatile. Typical for telemarkers are freely movable heels – the cable binding that was once required was invented by Sondre Norheim in Telemark. The Norwegian polar explorer Fridtjof Nansen was so enthusiastic about his technique that he crossed Greenland on telemark skis in 1888.

“Troll, be enough for yourself!”

It is a key phrase in the poem Peer Gynt by Henrik Ibsen. The playwright, born in Telemark in 1828, created the “Faust of the North” with his restless hero Peer. A Mephisto does not appear in the piece, but an emissary from the “master” who calls himself a button founder, along with countless trolls.

Despite the lively demon world, Ibsen is considered the “father of realism”, who questioned bourgeois values ​​with pieces such as “Hedda Gabler”, “Gespenster” and “Brand”. For example, “Nora or Ein Puppenheim”, Ibsen’s most played work, culminates in Nora leaving her husband and children – in 1879, the year it was premiered, a scandal. Skien, birthplace of Norway’s greatest writer, is currently building the Ibsen Library, a futuristic cultural center.