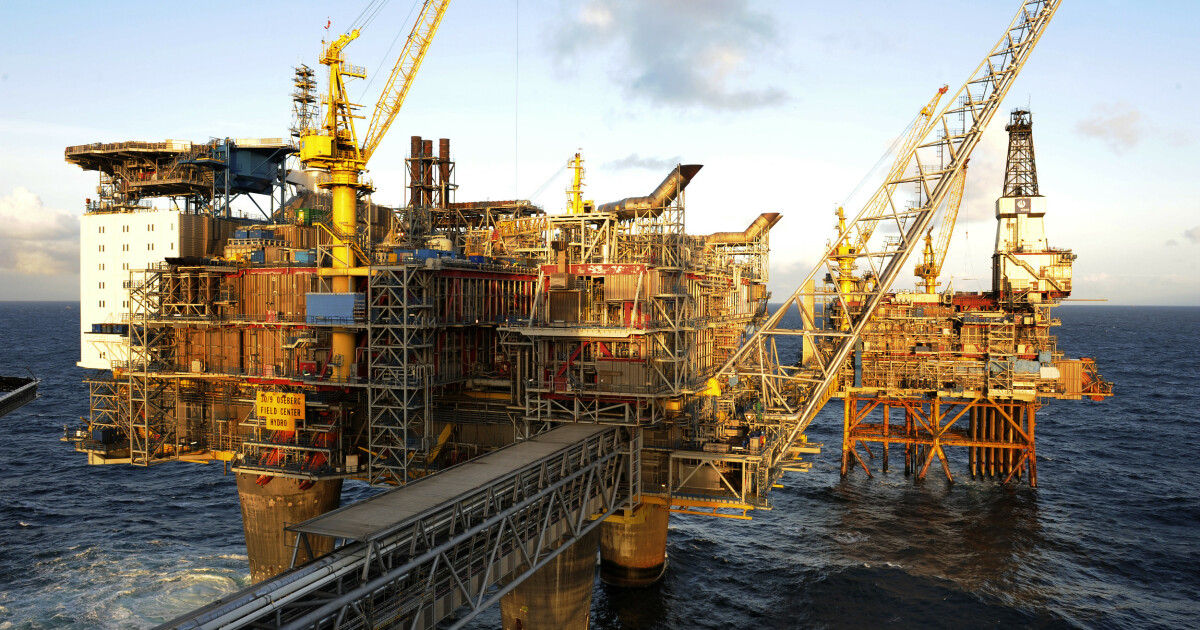 “Make sure that the Barents Sea in the southeast is not talked down”, was the order from the top bureaucrats in the Ministry of Petroleum and Energy to the department in 2013. The project to find oil further north than ever could turn out not to be as favorable for Norway’s oil fund as previously thought. At the same time, the project had long been under the scrutiny of the environmental movement, all the while oil drilling in the Barents Sea is one of the most climate-hostile things one can do.


This came out first seven years later, when the Supreme Court heard the climate lawsuit in November, and it turned out that information with updated calculations about the profitability of the area had been withheld from the Storting and the public.

Why did we not know anything before? What did the Minister of Petroleum and Energy Ola Borten Moe know? These questions are on the menu on Monday 15 February, when the Storting’s Control and Constitution Committee has a number of current and former top bureaucrats and ministers from Oil Norway for consultation.

In short, the information the Storting received was more advantageous for those who want to open up to oil, than the Norwegian Petroleum Directorate’s latest and better calculations showed.


It was senior bureaucrats in the Ministry of Petroleum and Energy who requested that the updated calculations not be included in the reports on the value base in the Barents Sea Southeast.

See Also:  The richest youtuber in the world is 8 years old

We already know that people have been going back and forth between politics, government and the oil industry for a number of years. That politicians, bureaucrats and oil directors often meet over a beer. That KonKraft – Norway’s most powerful lobbying organization – was started by the Ministry of Petroleum itself to improve the oil industry’s reputation.


Now we have too gained a unique insight into what is happening in the oil bureaucracy. And it’s scary when top bureaucrats apparently edit and filter out unwanted information, in order to present a picture that looks good to the oil directors. Do we have a bureaucracy with its own agenda? A bureaucracy that will open up for oil exploration even when knowledge points the other way? An oil state in the state? We need answers to this.

It may seem that the oil bureaucracy is working towards a separate goal of maximizing oil production on the Norwegian shelf. It may also have stood in the way of critical information that the Storting should have seen. If it’s true, it’s serious. A culture. Norwegian oil is becoming increasingly controversial, and we are appearing to the world as an increasingly climate-hostile country. In addition, it is about economics – will Norway continue to spend hundreds of billions on oil and gas, every single year, while the whole world is working towards an oil-free time?


This debate will be only more important in the future. Then we can not have a bureaucracy that takes sides in the case and creates a glossy image of one party. We must all be able to trust the advice they give.

The oil bureaucracy must now endure public floodlighting in the Storting. It will be important for posterity. In the green shift we are going into, the Ministry of Petroleum and Energy must make many important decisions and priorities. Then the decision basis that the bureaucracy makes cannot give a skewed picture in favor of oil.