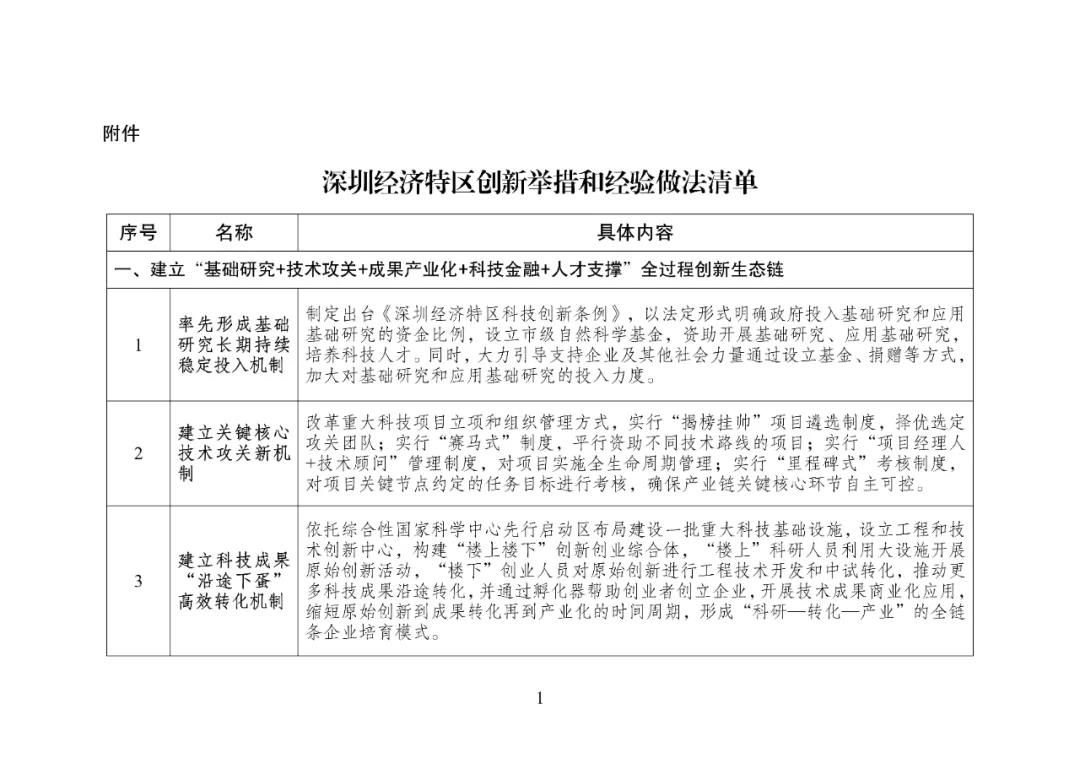 1. There are 47 relevant innovation measures and experience practices promoted this time, mainly including the establishment of a full-process innovation ecological chain of “basic research + technological research + industrialization of results + scientific and technological finance + talent support”, and the establishment of a sound and high-level promotion of the real economy. The system and mechanism of quality development, the establishment of a new pattern of institutional openness focusing on the connection of rules and mechanisms, an innovative high-quality and balanced public service supply system, and innovation to promote the modernization of urban governance systems and governance capabilities, etc., encourage localities to learn from actual situations.

2. The development and reform departments of all localities and special economic zones must adhere to the guidance of Xi Jinping Thought on Socialism with Chinese Characteristics for a New Era, fully implement the spirit of the 19th National Congress of the Communist Party of China and the 2nd, 3rd, 4th and 5th Plenary Sessions of the 19th Central Committee of the Communist Party of China. Draw lessons from the innovative measures and experiences of Shenzhen Special Economic Zone and combine it with the actual development of its own, further emancipate the mind, explore boldly, insist on innovation-driven development, accelerate the development of a modern industrial system, persist in comprehensively deepening reforms, implement a high-level opening to the outside world, and insist on putting people as the center Continually improve the well-being of the people, and strive to form a number of more universal and innovative practices that reflect the characteristics of various regions on this basis, and make positive contributions to the realization of high-quality development and the comprehensive construction of a modern socialist country.

3. The Shenzhen Special Economic Zone must take the initiative to further play its leading and demonstrative role, and assist and support various localities in promoting and learning related work. The National Development and Reform Commission will strengthen overall planning and coordination of services, summarize relevant progress and results in a timely manner, and report major issues to the Party Central Committee and the State Council in a timely manner. 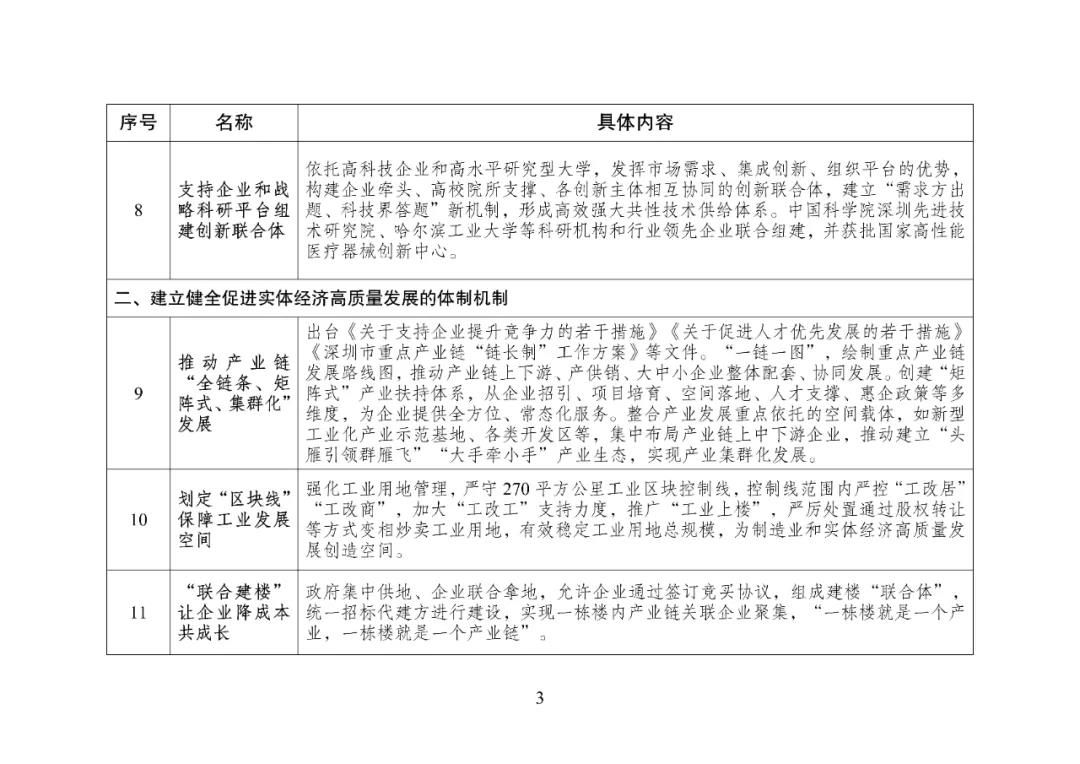 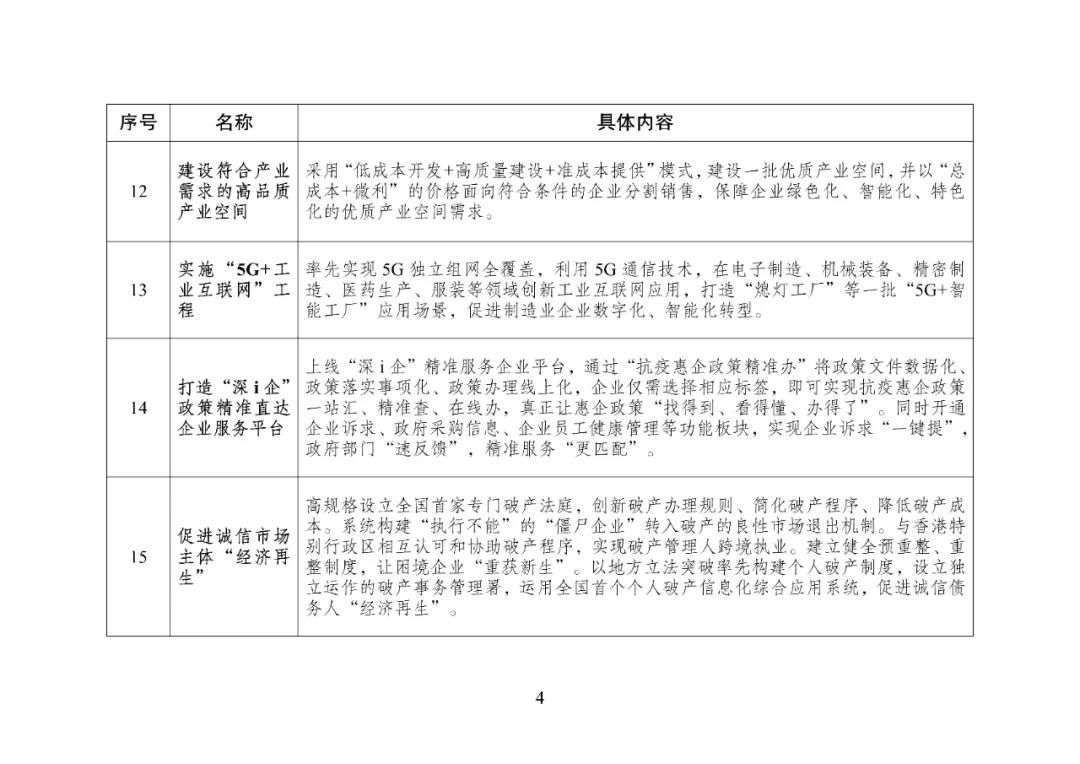 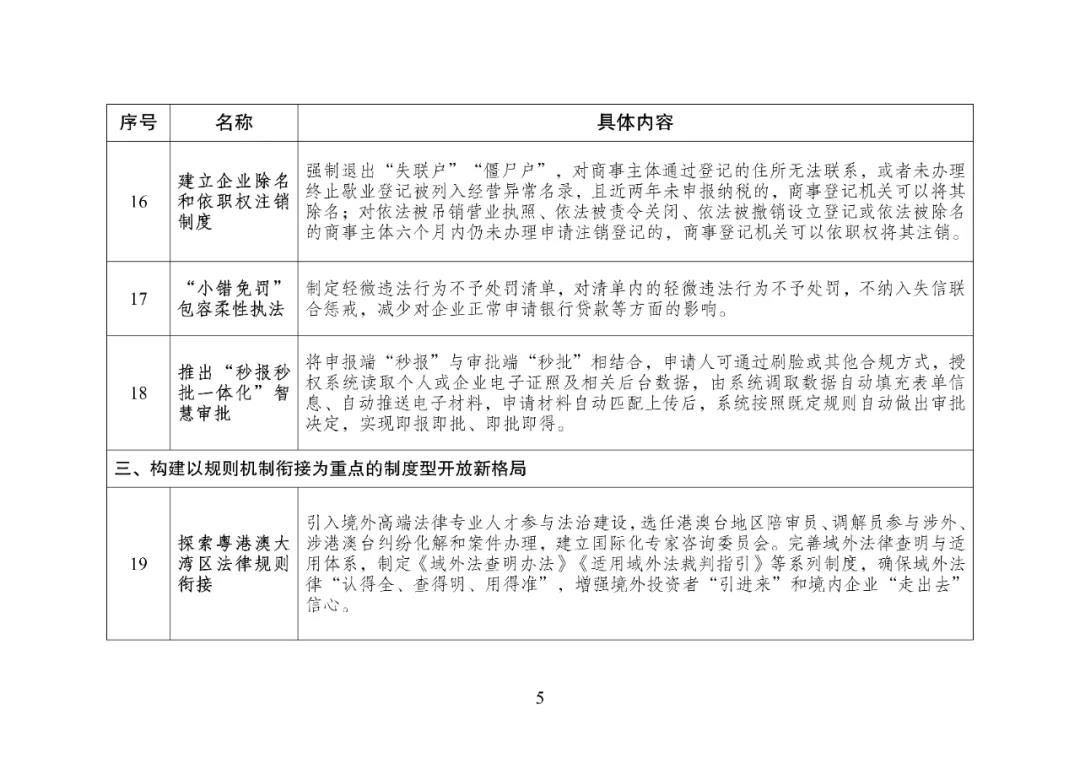 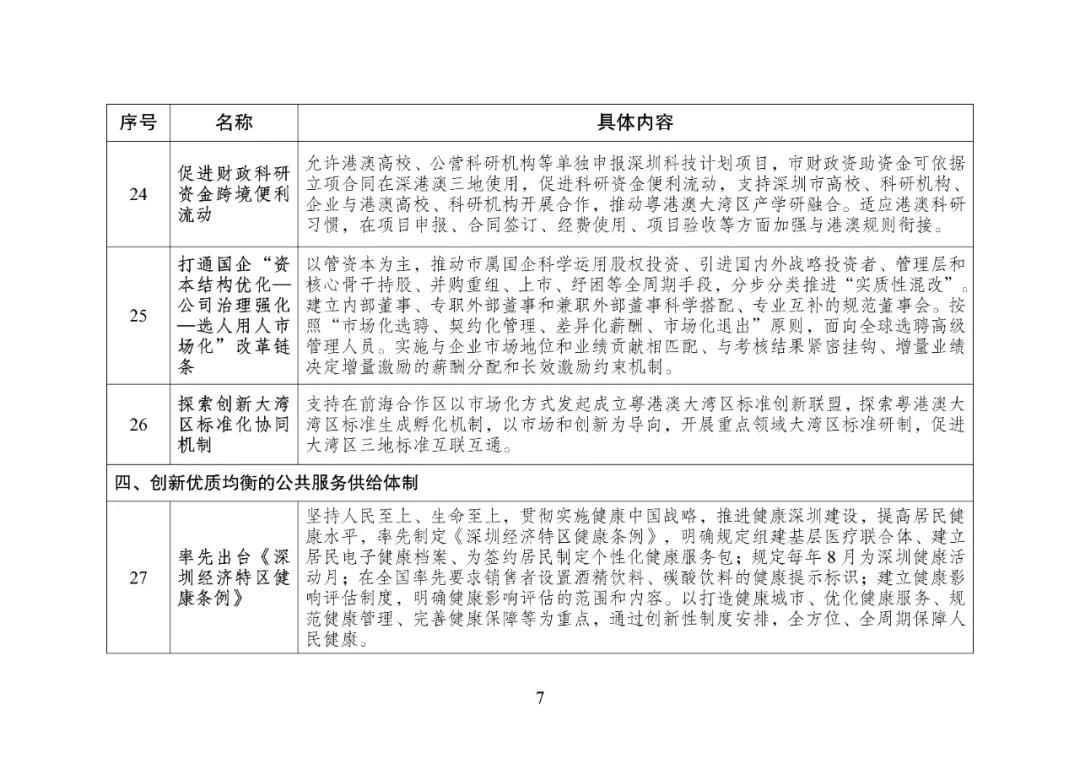 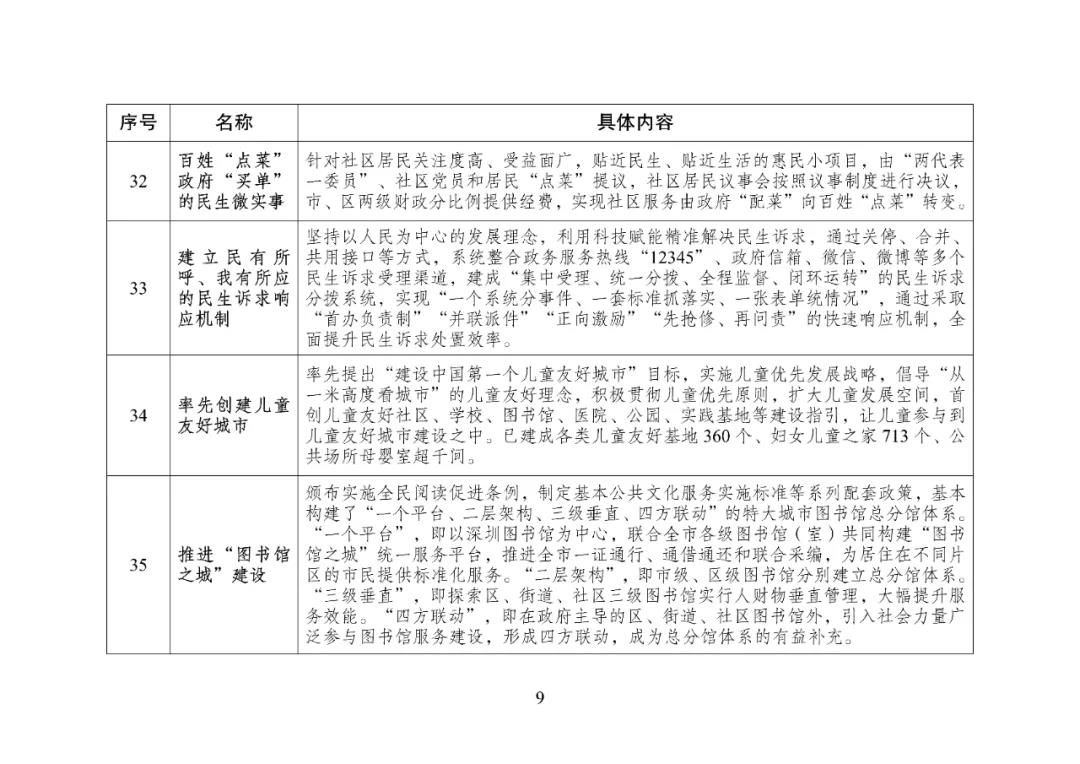 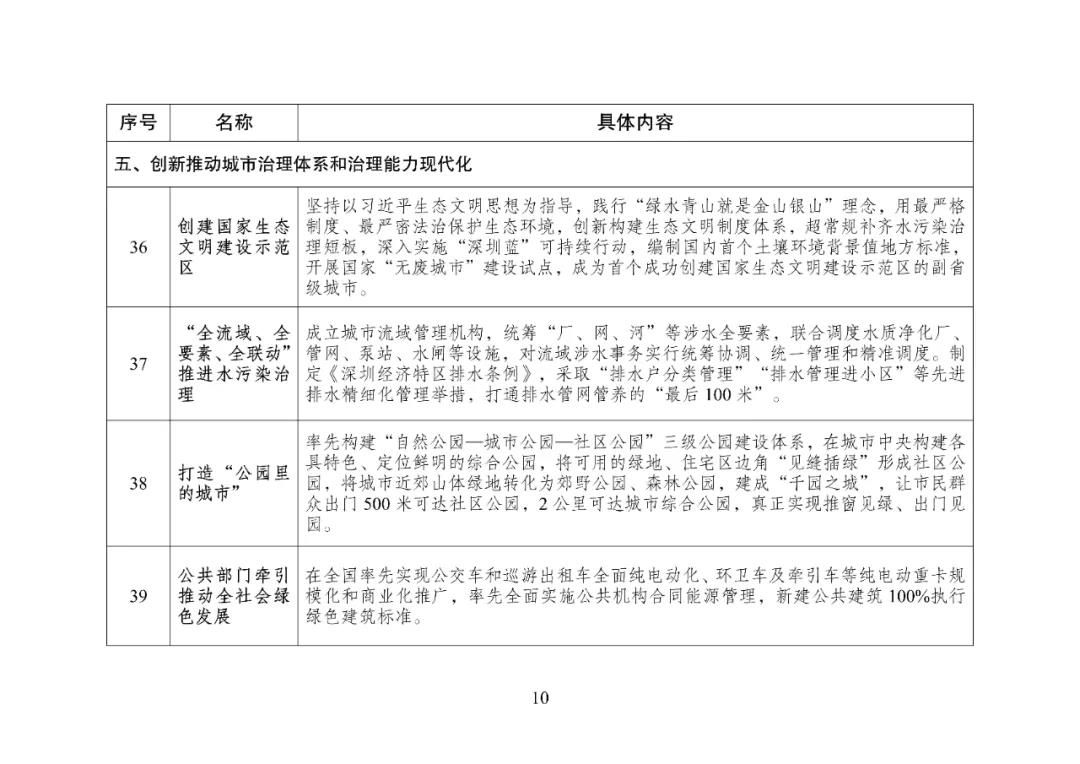 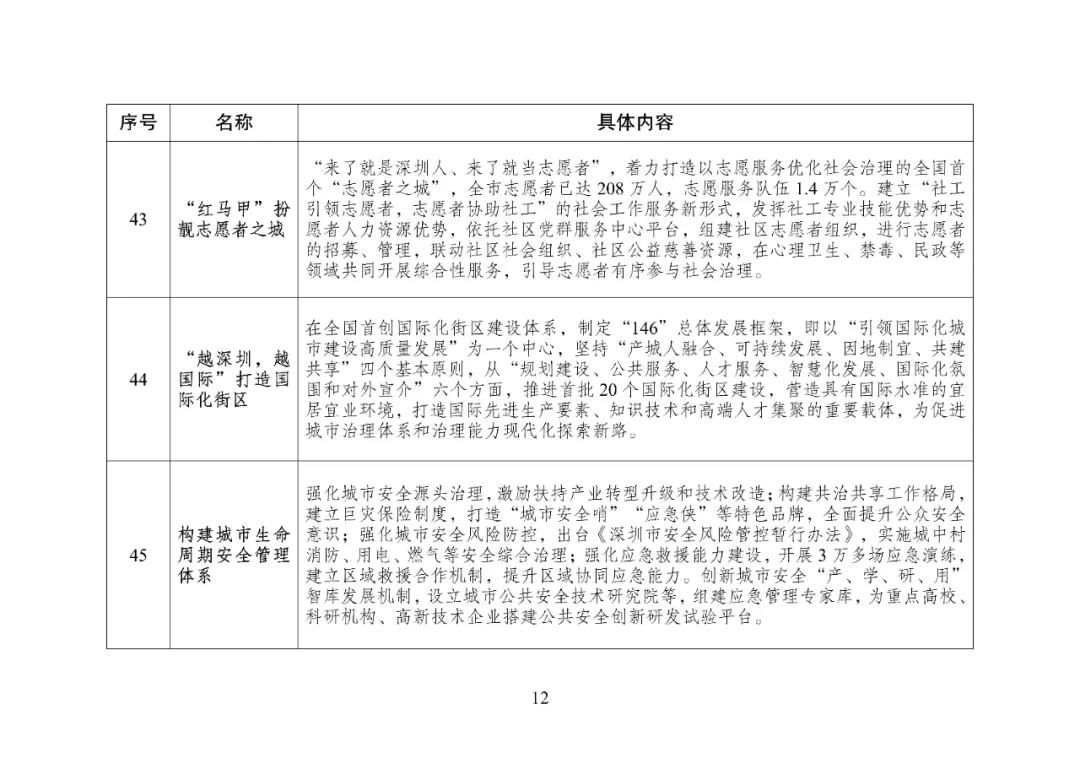 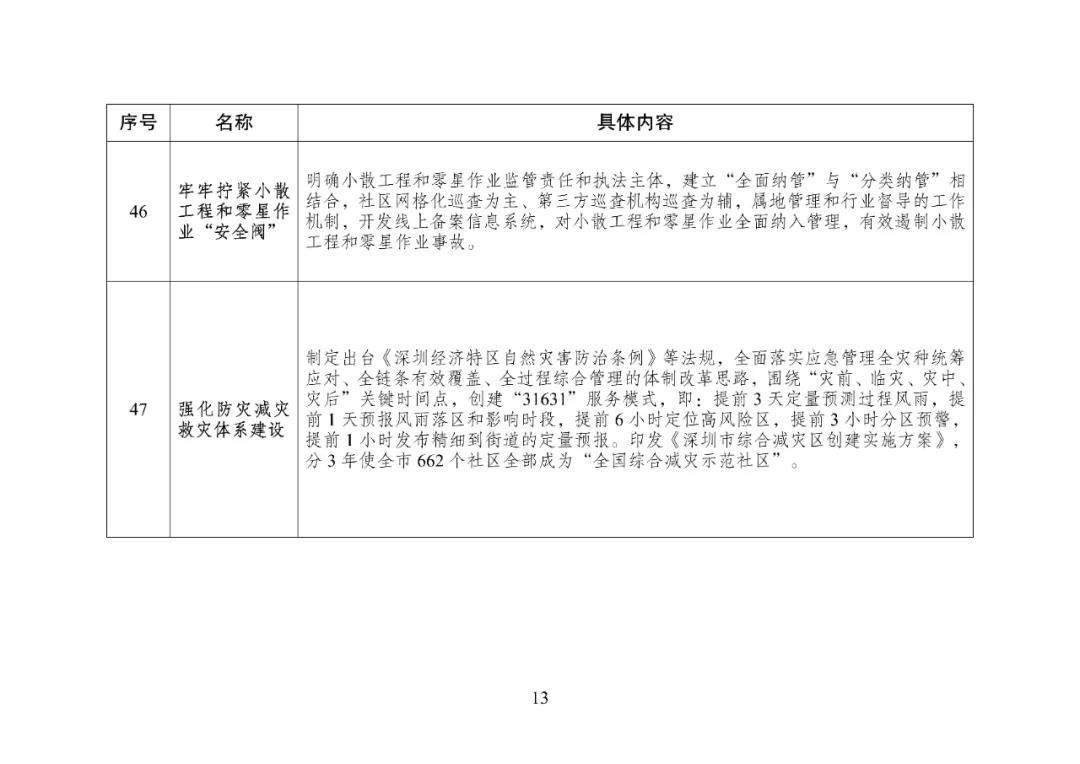 (Copyright statement: The copyright belongs to Shantou Media Group. Without permission, it is strictly forbidden to reprint, copy, and adapt Shantou Media’s journalists’ news works. Violators will be held accountable for the infringer.)