Notre-Dame: objective of reopening the forecourt in March after cleaning

Subject to an agreement of the health authorities, the square of Notre-Dame, closed since the cathedral fire, could be accessible again “in March”, after a new cleaning, announced Wednesday on prefect of Ile-de-France and the secretary general of the prefecture of Paris.

This new cleaning must begin mid-February, with the application of a cold resin, and aims to remove the last particles of lead, indicated to the National Assembly Michel Cadot and Magali Charbonneau, questioned within the framework of the mission of parliamentary information on the restoration of Notre-Dame.

“The Regional Health Agency (ARS) will be called upon to give a favorable or unfavorable opinion. We want to return the forecourt to Parisians as quickly as possible. And we want to guarantee that they walk on it safely,” said Ms. Charbonneau .

The fire of April 15, 2019 melted and flowed on the one hand, and released in the form of particles on the other hand, the hundreds of tons of lead contained in the frame of the spire and the roof of Notre-Dame . The levels of lead pollution noted in certain places had raised the fear of local residents and led during the summer to a suspension of the restoration site.

Decontaminating the forecourt has been a puzzle since the first cleaning operation attempted in August.

Several processes have been tested in coordination with the ARS and the City of Paris. But none, especially ultra-high pressure, has proven to be fully effective. In porous soils, lead sinks, and it is difficult to suck it up in the interstices.

The maintenance of pockets of pollution has been noted, said Wednesday the two officials before the deputies.

When the cleaning products have been delivered, a cold resin system, transparent so as not to distort the site, and prevent it from becoming slippery, will be applied, explained the Prefect Cadot and Ms. Charbonneau.

This operation should start in mid-February, but the resin cannot be spread when it rains a lot or when it is too cold, making it unclear the precise date for the end of this cleaning, according to them.

Asked about emergency management in the first months after the fire, the prefect of Ile-de-France admitted that he faced “different tensions and approaches” between protagonists.

The Labor Inspectorate demanded rigorous sanitary measures to fight against lead when the cultural authorities, in charge of restoration, (DRAC and Ministry of Culture) wanted to go quickly.

Heated debates stirred the site, in particular on the drastic depollution procedures to which the workers were subjected or on the alternative between staircase and elevator, the first being less safe but easier to use and the second being more expensive and longer to install, they said.

“I don’t think I could have acted faster and differently,” said Cadot.

Trump gets reinforced from the ‘impeachment’ 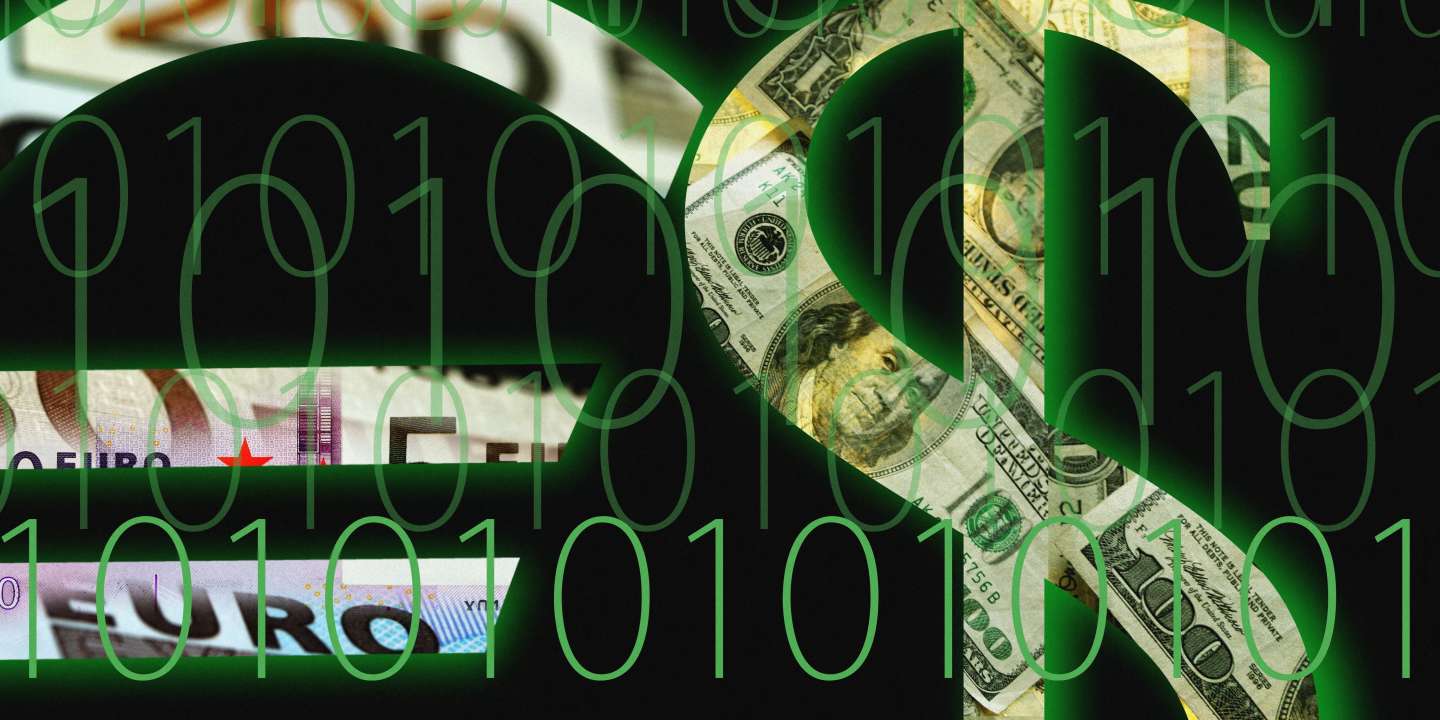 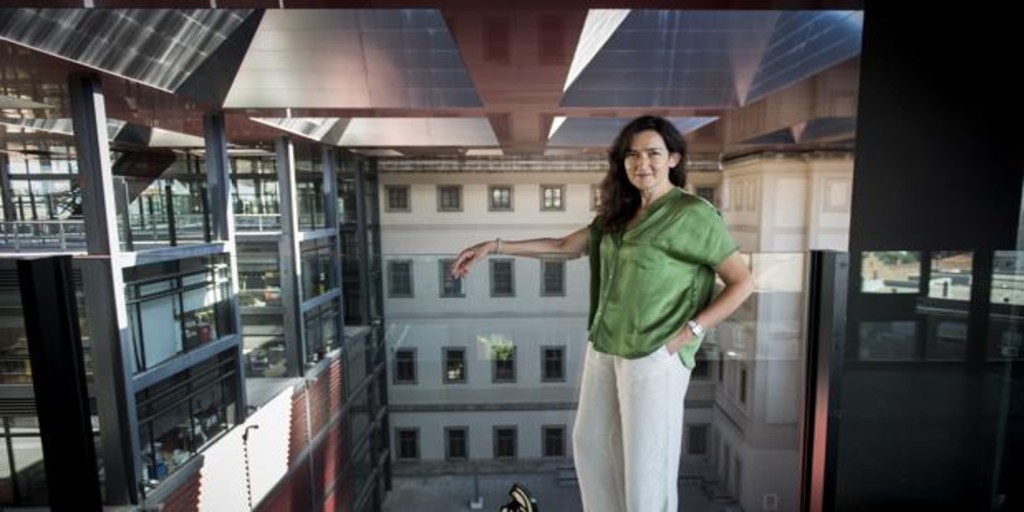 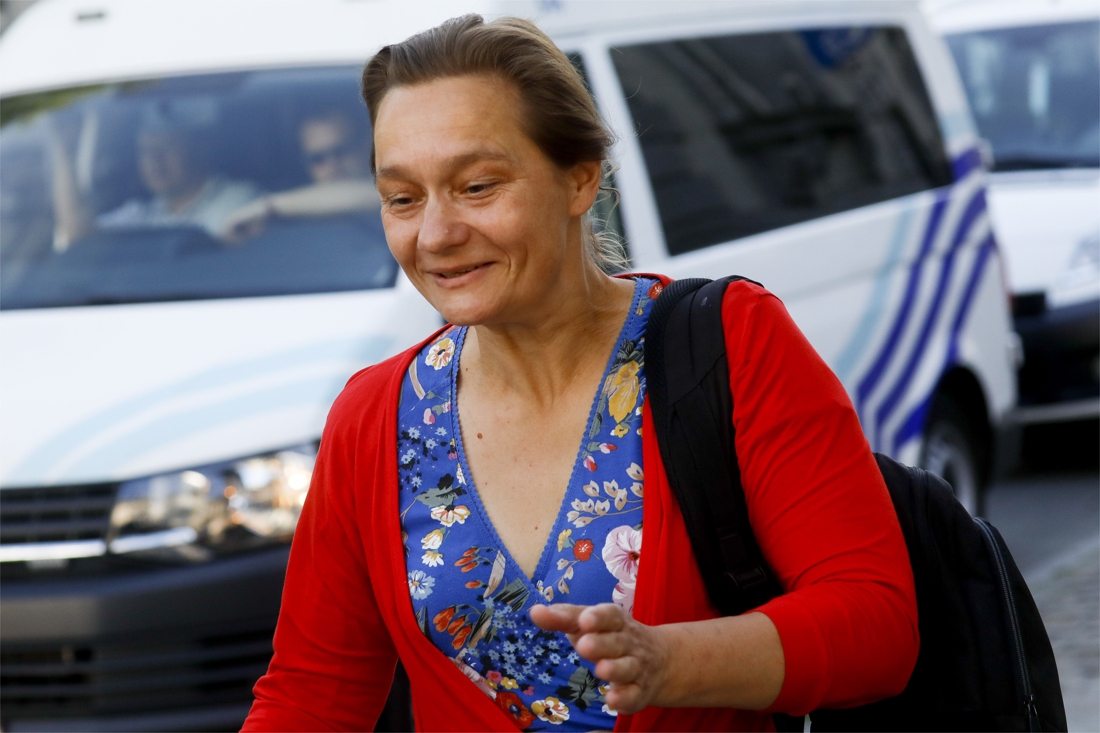 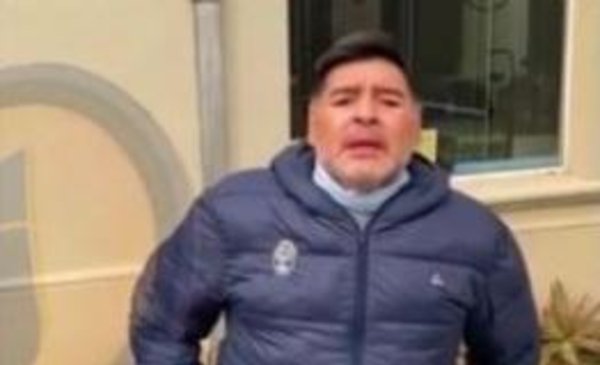 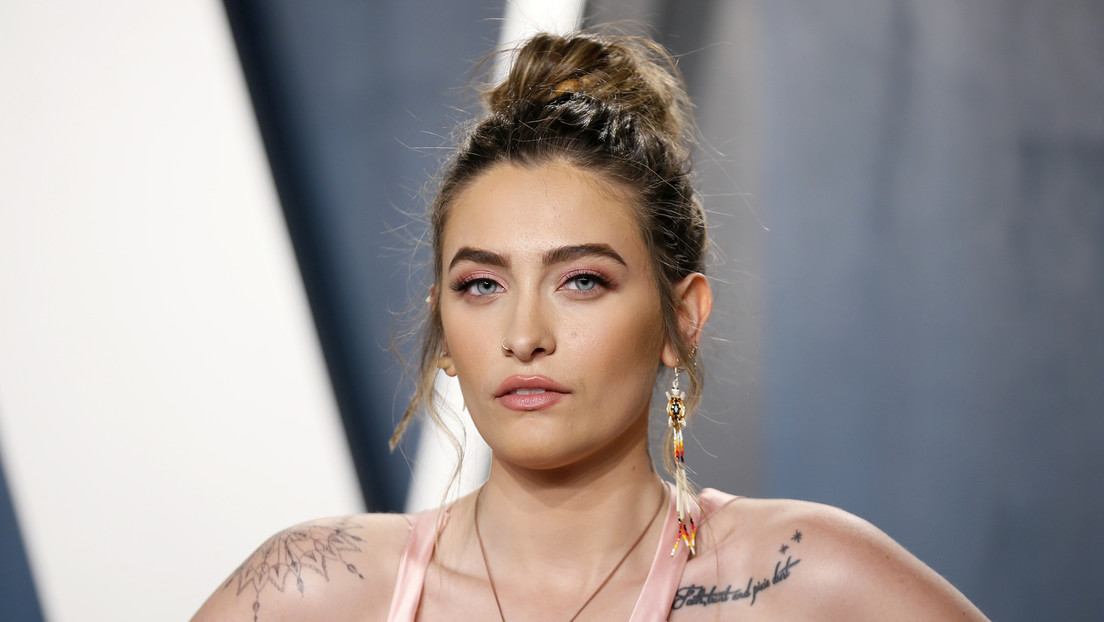