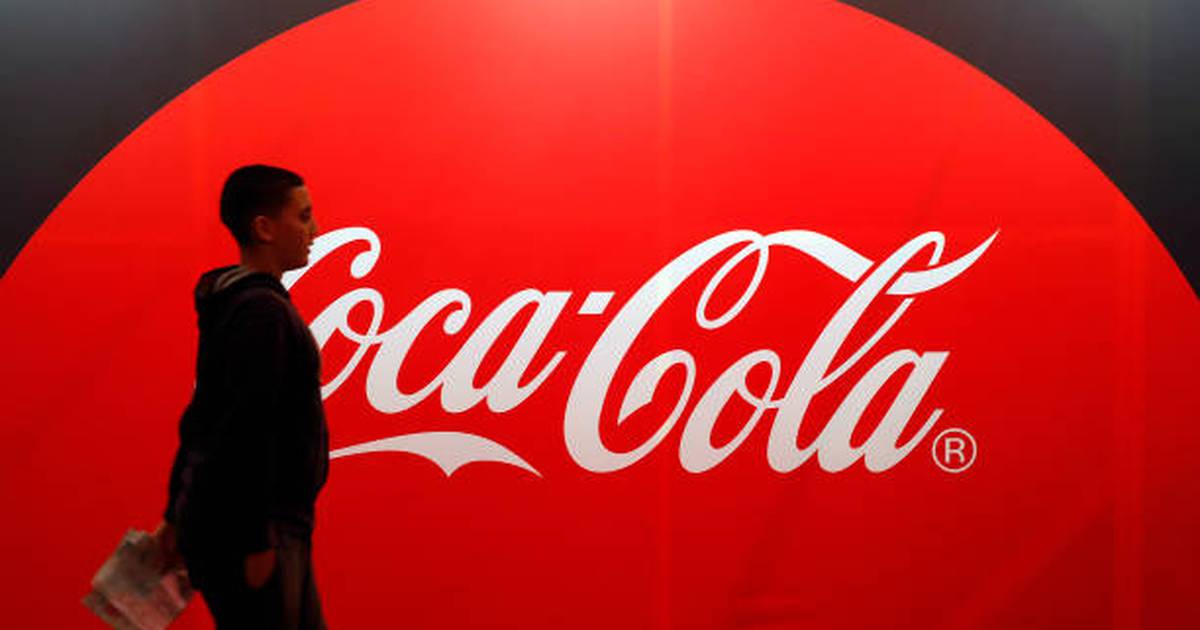 Elon Musk still has the flamethrower on after buying Twitter. Statement after statement, he leaves no one uncommented. And a recent tweet of yours has to do with Coca Cola.

Then a user showed a bottle of the drink from the end of the 19th century, remembering that cocaine was among its ingredients. Musk replied: “Kick Red Bull’s butt!”

Coca Cola and its birth with cocaine as an ingredient

What is the origin of Musk’s allusion to Coca Cola and cocaine? That, initially, extracts of coca leaves and, until 1903, cocaine, were used for its production. It was later replaced by caffeine, although currently (the company does not acknowledge this) flavoring extracts of coca are used.

In those days, the harmful effects of cocaine were unknown, and medically it was still recommended for patients with a lack of energy.

Pemberton’s drink was sold at Jacobs Pharmacy in Atlanta, Georgia. as a syrup to combat digestive problems, in addition to providing energy.

Frank Robinson, an accountant from Pemberton, created the Coca-Cola brand, designing the logo: by 1891 The Coca-Cola Company was born, allying with Pemberton and Robinson the brothers Asa G. Candler (pharmacist) and John S. Candler.

Officially, The Coca-Cola Company speaks of “the formula of a medicinal principle based on syrup (still secret) and natural water known as ‘Vino Coca Pemberton)”.

Then they accidentally mixed the syrup with carbonated water, with a “taste (which) was delicious and really refreshing. Thus was the fortunate birth of the most famous drink in the world: Coca-Cola.”

For this reason, Elon Musk associates the drink with cocaine. But he also talked about McDonalds.

Twitter’s new boss posted a screenshot saying, “Now I’ll buy McDonald’s and fix all the ice cream machines.” To his comment he added: “Listen, I can’t do miracles, okay?”

This week it became official that Twitter accepted the payment of 44 billion dollars by Musk, who had previously acquired 9.1% of the company’s shares.

The microblogging platform joins the South African conglomerate, which already had Tesla, SpaceX, Neuralink and The Boring Company, among others.

our best tips for bathing your cat

The Xbox & Bethesda Games Showcase will be held on June 12