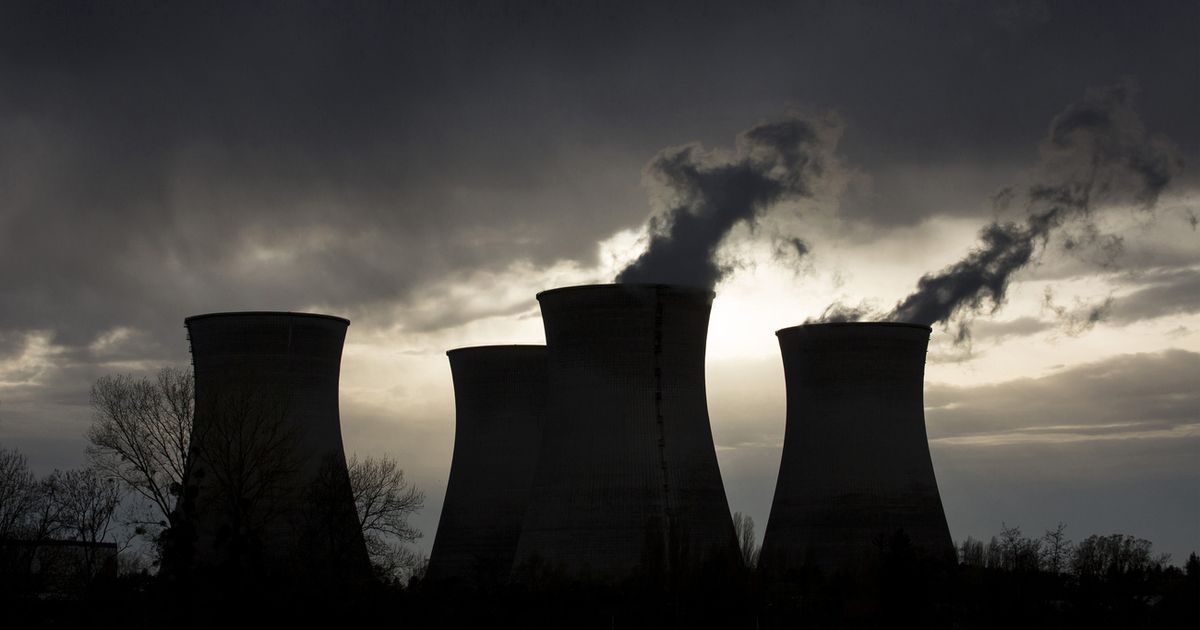 EU experts recommend including nuclear in a list of “sustainable” climate-friendly investments that Brussels is establishing: a scandal for environmental NGOs but a success for France, which makes it a battle horse.

In June 2019, a group of experts on sustainable finance concluded that nuclear energy, which emits virtually no CO2, could “help mitigate climate change” – but without concluding on its potential environmental damage.

The European Commission has instructed its scientific service (Joint Research Center, JRC) to determine whether the atom could integrate its list of energies considered as virtuous both for the climate and the environment (“green taxonomy”), likely to ” facilitate financing.

In their report delivered at the end of March, JRC experts believe that “no analysis provides scientific evidence that nuclear energy harms human health or the environment more than other energies” included in the taxonomy.

“If we consider the non-radiological effects, the impacts of nuclear energy are essentially comparable to hydroelectric and renewable energies,” they specify. As for radioactive effects, “measures preventing harmful impacts or limiting their consequences can be established, with current technologies, at reasonable cost”.

Finally, the geological burial of nuclear waste is an “appropriate and safe means” of isolating it effectively, even if the necessary technologies “have never been tested in the long term”, due to the lack of an operational site in Europe.

While severe nuclear accidents “cannot be 100% ruled out”, they remain “extremely low probability”.

“Staggering”, according to Greenpeace

For the NGO Greenpeace, these experts are based on “hypotheses in contradiction with reality, on the costs and times of construction of power plants, the so-called + recycling + waste, the feasibility and impact of storage”.

“To say that nuclear power has the same impact as renewable energies, apart from radioactive effects, is astounding (…) The major problem is precisely the radioactive risks associated with the dismantling of power plants, with waste, with danger of explosion “, observes Sébastien Godinot, WWF expert.

See Also:  Politicians are not allowed to deduct campaign costs from tax

The organization also denounces a “structurally pro-nuclear” CCR, because of its proximity to industrialists, via training partnerships, research platforms, or the coordination of the Euratom treaty intended to boost the civil atom.

>> Listen again to the subject on Japan’s plan to discharge Fukushima’s radioactive water into the sea:

The JRC’s opinion does not automatically lead to the recognition of nuclear as a sustainable energy: its report will be reviewed by experts in radiation protection and nuclear waste management, then by a scientific committee of the Commission responsible for health and the environment. .

They will have to decide within three months, before the European executive decides. The proposed “taxonomy” may be rejected by MEPs or a majority of Member States.