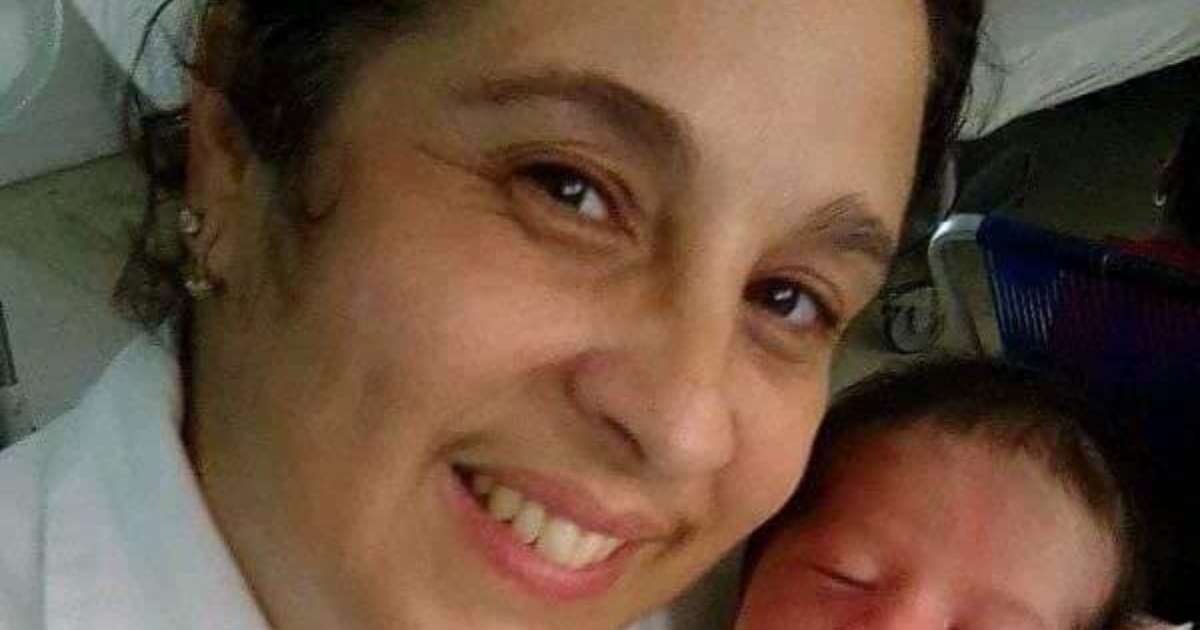 A nurse at the José Martí Pérez Pediatric Hospital, in Sancti Spíritus, died as a result of complications from the denguecolleagues of the deceased reported this Thursday.

“Carmen Ana, how sorry we are for your departure. Today the pediatrician is in mourning, feeling that he leaves us with an immense void”said in one facebook post the graduate in Clinical Laboratory, Mercedes Valdés Parada.

The deceased nurse, whose surnames have not transpired, was loved and respected in her environment for having been, according to Valdés, “an exceptional companion, a good person, noble, and very professional.”

The page of the local radio station Radio Vitral also echoed the sad news and shared the laboratory worker’s publication. CyberCuba contacted several relatives of the deceased, but until the time of writing this note had not received a response.

Dozens of people extended their condolences in the comments and expressed regret at the departure of Carmen Ana who, they say, had been working for several years in the surgery room of the children’s hospital.

“There are no words to describe how much shock I have felt at the loss of such a valuable co-worker. She was a special human being”said a health worker, while another colleague of hers expressed solidarity with the relatives of the deceased.

“EPD. My deepest condolences to family and friends, incredible sad news, I seem to be seeing her in the pediatric surgery room, ”she lamented.

Internet users, including health professionals, confirmed the cause of death and lamented the scourge of the arbovirus in the country. “The ravages that dengue is causing are terrible. And sadly it seems to have raged against the ladies, just a few days ago another lady from Cabaiguán had died. Very sad. EPD”, said a netizen.

Although he did not elaborate, it is likely that he was referring to the nurse Nelly Sanchez Espinosaa worker at the Cabaiguán Maternity Hospital, in Sancti Spíritus, who died on September 15 as a result of dengue, according to colleagues and relatives at the time.

One user commented that the deaths and illnesses from dengue are unnecessary and she pointed out that they are due to the lack of hygiene and fumigation to eradicate mosquitoes.

“Today there are very few countries where people die with dengue and Cuba is an outbreak of lack of respect and conscience towards its people”he added.

Added to the foregoing is the lack of updated information from the Ministry of Public Health (MINSAP), the state press and local authorities on the number of cases and deaths from dengue in the country, as well as the low availability of reagents for timely diagnosis and of resources to deal with the epidemic.

These factors lead to a low perception of risk in the population, to the proliferation of the dengue transmitting agent (the Aedes aegypti mosquito) and to the development of severe forms of the disease.

Despite official secrecy, reports and complaints on social networks indicate that at least 17 Cubans, including minors and health personnel, have died of dengue from July to date.

At the end of September, the death of two girls in Guise, Granma province, for which the corresponding medical assistance arrived late. Also, in the Holguin municipality of Mayarí an 18-year-old girl died for the same reason.

Days before, in a meeting with MINSAP authorities, experts and scientists, the Minister of Public Health, José Ángel Portal Miranda, confirmed the transmission of the virus in all provincesas well as the increase in infestations and suspicious cases.

On August 23, the Deputy Minister of Public Health, Carilda Peña, reported that the active cases then amounted to 11,634. The figure, corresponding to those diagnosed in a single week, almost quadruples the 3,306 cases during the first six months of 2022.

Based on the statistics and trends of the disease, the authorities announced that a wave of dengue is expected in October and November, aggravated by the lack of an effective response to the epidemiological situation.

Concern about the increase in dengue cases in Cuba has gone beyond national borders and the island is currently listed as a territory with a high health risk. Countries like Spain, France, Italy and Canada imported cases of the alligator have already been reported, while authorities in the Republic of Ireland and the United Kingdom warn their citizens of the risk of traveling there.

Harry is not the son of King Charles III? They would force the prince to take a DNA test

Two weeks after elections – how stable will Italy’s new government be? – News