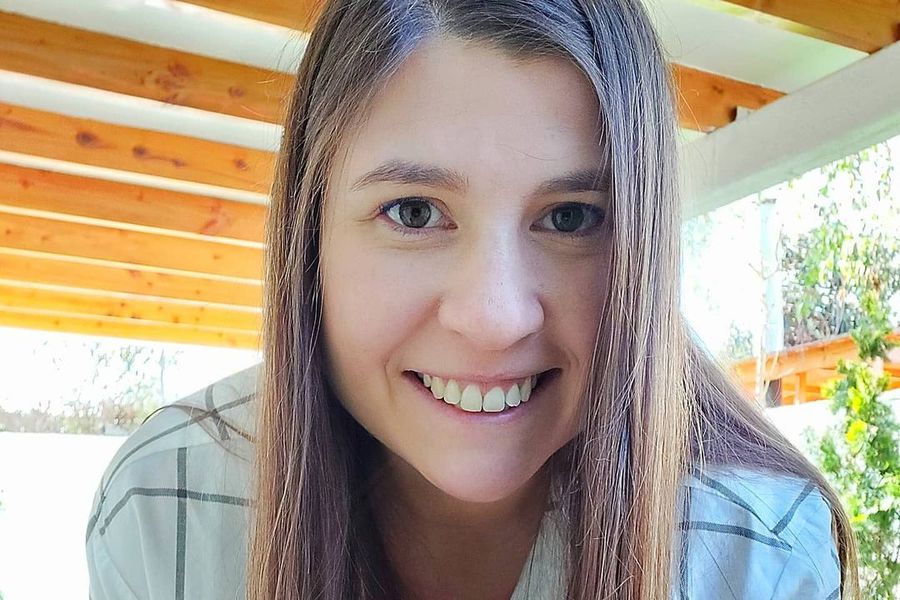 The Investigative Police arrested two people in the last hours as part of the investigation into the attack suffered by the nurse Pola Andrea Alvarez Cortes (32), who was stabbed at the exit of her work in Las Condes, the Cordillera Clinic, last Saturday.

Those arrested are a former partner of the victim, another nurse who would have threatened and harassed the woman, according to the family, and her partner. According to the prosecution, the detainees are Henry Alexander Hanson Gonzalez Farriagada and Patricia Elizabeth Henriquez Cortez.

On Saturday, two people on a motorcycle approached Álvarez on the way to his house and one of them stabbed him 11 times. They did not steal his belongings and fled. The family accused a possible case of contract killing linked to labor rivalries.

Maria Marcela Cortes The nurse’s cousin pointed out that Álvarez had been the victim of workplace harassment by a woman who previously held the position of emergency shift manager. “There is a history of workplace harassment, peer harassment. My cousin had been promoted, and the person who previously had that role harassed Pola a lot in the workplace, so it is extremely necessary that the implications of these situations be seriously discussed, ”she told this medium.

The young woman’s father, Patricio Álvarez, in a conversation with Chilevisión, said that “the thesis that we supported because of all the previous information that we managed to collect before this frustrated homicide was committed, and because of the things that we were collecting during the previous two days , we supported the thesis that she was a person who worked with my daughter, that she was the one person who felt, in some way, belittled with the position that she was offeredwith the indefinite contract, and this string of threats and that ended quickly today with the capture of the Investigative Police, to whom I am infinitely grateful for the work carried out”.

The motorcycle used by the attackers would have been key for the police to find the whereabouts of the detainees. The PDI will provide more details of the arrest during the day.

The attacked woman, mother of two children, is hospitalized in the ICU of the same hospital where she works: according to the latest communication on her state of health delivered yesterday, she is stable, being monitored.

The price of the dollar in Egypt is rising again.. this level was recorded against the pound