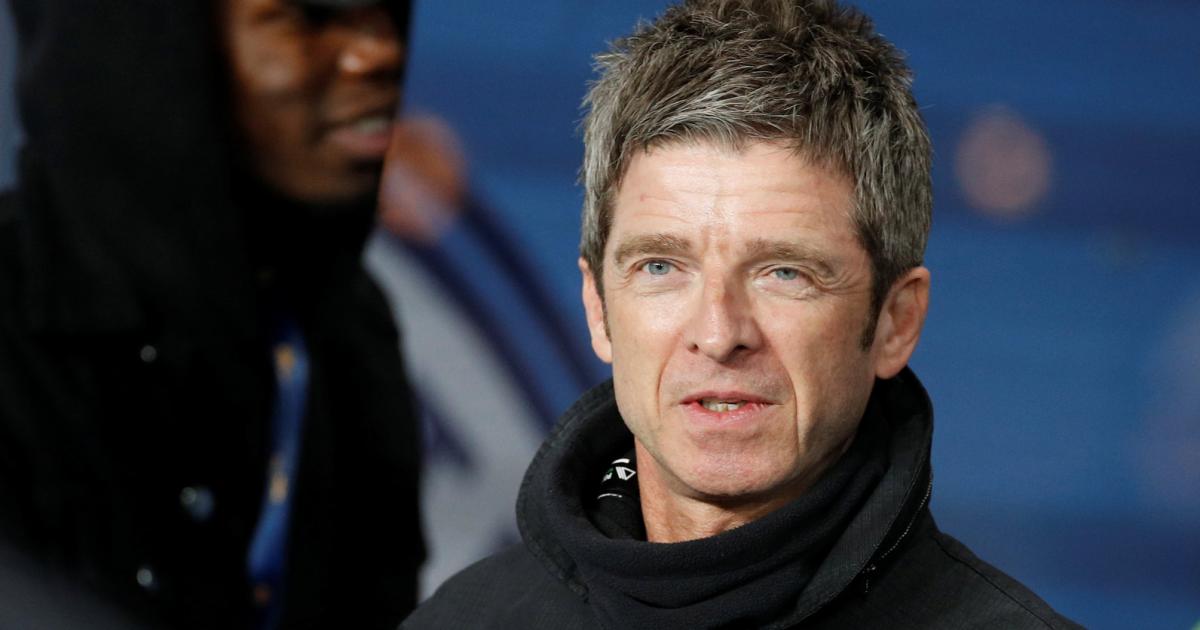 Noel Gallagher is probably not a fan of Prince Harry. The singer of the British band “Oasis”, who for years had to deal with his own sibling rivalry with his brother and former bandmate Liam Gallagher, now commented on the difficult relationship between Prince William and his brother Harry.

The musician clearly sided with Williams. On the other hand, he didn’t leave good hair on Harry. On the contrary. “Prince William. I feel the damn boy’s pain,” said the 54-year-old The Sun. “He’s got a younger brother who’s always tearing up his damn mark, it’s just so unnecessary.”