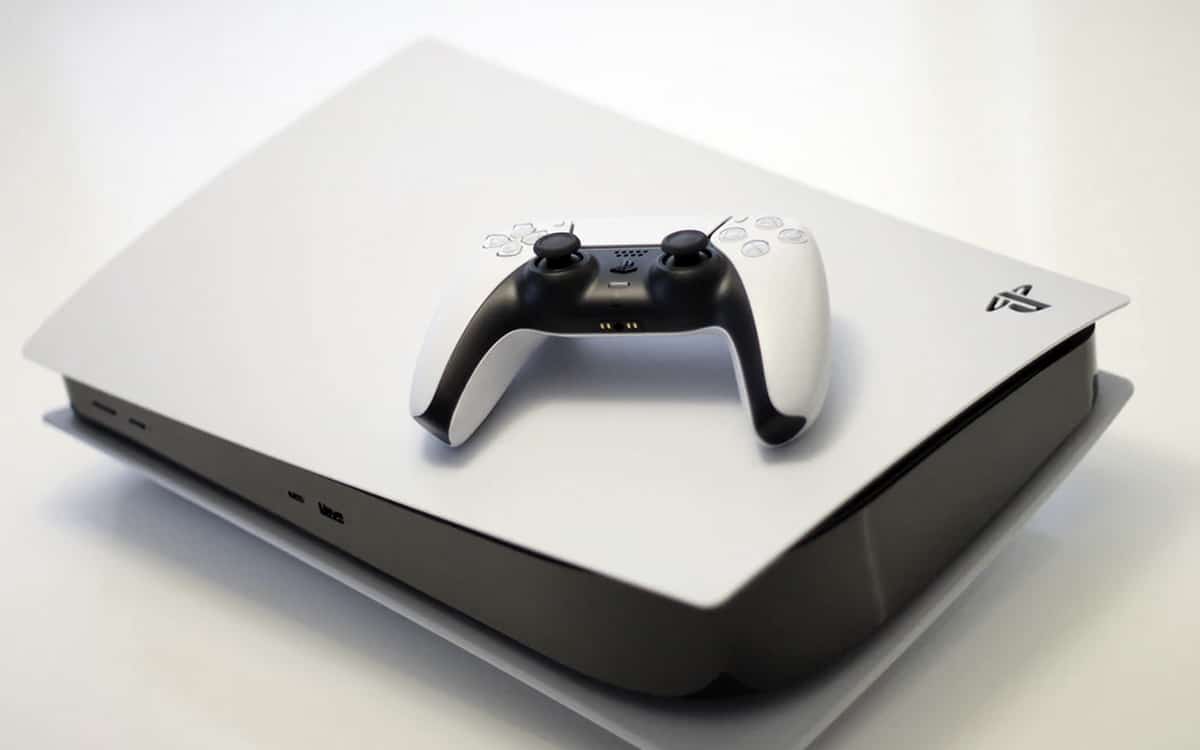 Strange bugs appear with 4K HDR definition on PS5. Certain audio / video equipment seems to be involved – a list is also available. But the fact that the problem does not exist on either PS4 Pro or Xbox Series X raises surprising incompatibilities of the PS5 with certain equipment that may complicate its use.

The television screen remains black, and to find something usable, the victims of the problem do not have to no choice but to switch to 1080p or turn off HDR. Convenient.

Also read: a big bug prevents the PS5 from starting and there is no solution for the moment

PS5 in 4K HDR: not all home cinema equipment is eligible

Quickly, solutions were found. On some televisions, it is indeed necessary be sure the console is plugged into an HDMI port that supports 4K HDR, which is not necessarily the case for all the locations on the back of the device.

In some cases you have to go to the menus to enable enhanced HDMI 2.1. But in other cases, no luck, despite all the goodwill in the world, the operation of the 4K HDR mode remains impossible.

In the wake of the first reports, it was quickly discovered that the problem was in fact related to certain Home Cinema equipment. In some configurations, you have to connect the HDMI socket to a sound bar.

However, it seems that some models are equipped with a puce HDMI Panasonic which turns out to pose compatibility problems with the PS5. The following list of devices are known to cause problems with the PS5’s 4K HDR definition. Surprisingly, there are two Sony projectors in this list:

What is very frustrating is that the 4K HDR definition works perfectly well with this equipment and the PS4 Pro. as well as the Xbox Series X. At this stage we still do not know whether or not Sony can fix the problem via a software patch.

The only solution to play in 4K HDR anyway is for the moment to connect the console directly to your television, and possibly to use the ARC function to redistribute the sound on your home cinema system.