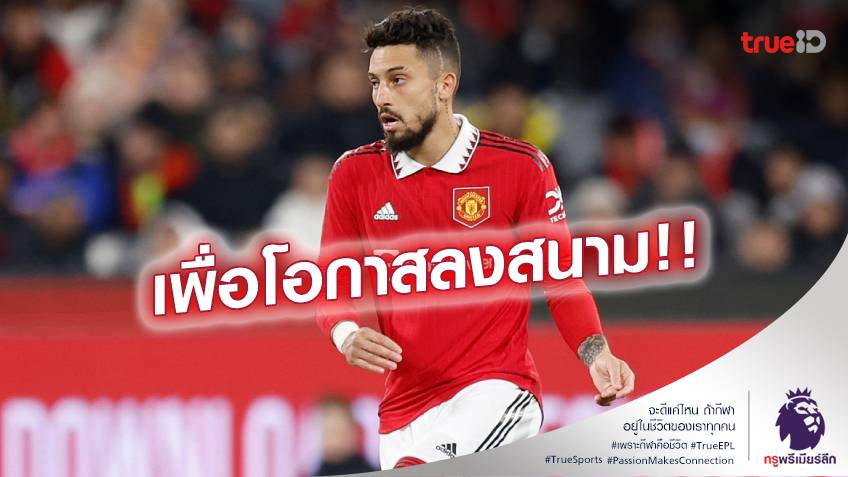 Tellis moved from Porto to Old Trafford in October. 2020 and has a record of 50 appearances for the Red Devils in all competitions, scoring 1 goal, but still unable to compete for a starting position from Luke Shaw.

Meanwhile, this season, Manchester United’s new manager Eric Ten Hag signed for Tyrell Malacia, a young Dutch star from Feyenoord. to reinforce the army in the position of another left-back Causing the opportunity to enter the field of Tellis, the 29-year-old star player agreed to move to Sevilla to increase his chances of entering the field to be named as one of the Brazilian national team warlords. Head to the 2022 World Cup in Qatar later this year.