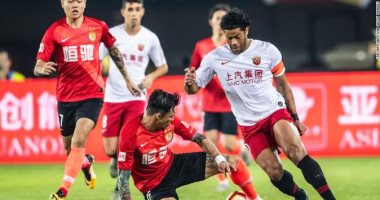 The statement issued by the Chinese Football Association added that they will schedule the official occasions at a later time, taking into account all security and health measures.

On the other hand, the Chinese Super Cup match between the champions league and the cup was scheduled for next February 15, before the indefinite delay decision was issued..

Corona virus has caused the death of at least 170 people so far in China, along with the confirmation of 7,700 cases in general in the country, according to Chinese health institutions in its official interview.

Many sports have decided to postpone their activities in China at this time, or to establish them outside the country as well, along with some sporting events whose fate is considered to be at risk until now..

The Automobile Racing Federation Formula One issued an official statement earlier, that it was following the current situation, before the Shanghai Race, which is scheduled to take place from April 17 to 19.