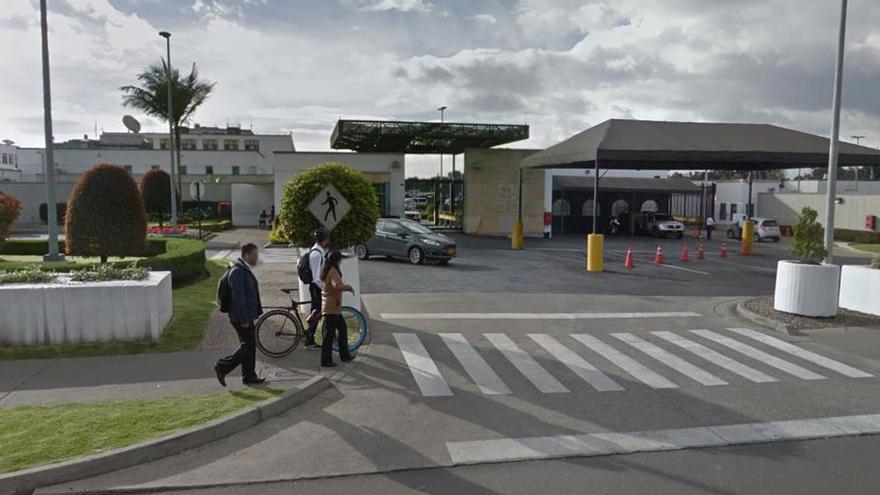 The american embassy on Colombia is investigating several cases of the so-called “Havana syndrome”, as the attacks from unknown origin against American diplomats in various countries of the world. The syndrome causes symptoms similar to those of brain injury, dizziness, headaches, and a lack of ability to concentrate.

The newspaper The Wall Street Journal has revealed the information a few days before the visit to the South American country of the US Secretary of State Antony Blinken, based on several internal emails from the embassy in Bogotá.

The first of these internal emails dates from mid-September and another message sent on October 1 warned of “additional anomalous health incidents”, the official way of referring to this condition, indicates the newspaper.

flash He plans to make his first visit to Colombia on October 20, to participate in the High Level Dialogue between the two countries.

Asked about the information on these alleged new cases in Colombia, the White House spokesperson Jen Psaki, said it was not going to confirm “individual reports (on cases).” “What we do is take every report that comes to us very seriously,” he said at his daily press conference.

Psaki asserted, however, that the President’s Administration Joe Biden it has “stepped up efforts” to determine the causes of the “Havana syndrome.”

Precisely last week, Biden signed legislation baptized as the “Havana Law”, which establishes that the US Government has the obligation to help those who have suffered these mysterious “attacks”. The victims have been asking for more help from the US government for years, first from Donald Trump (2017-2021) and then from Biden himself.

More of 200 American diplomats destined for different countries have suffered symptoms of the so-called “Havana syndrome”, according to the aforementioned newspaper.

The origin and the person responsible for these mysterious “attacks” is still unknown, although some experts suggest that it could have been used. radio frequency energy to perpetrate them.

Besides in Cuba, where the first cases in 2016 and 2017, there have been similar incidents in China, Austria, Germany and even in Washington; and in September, the United States government began to investigate another similar event that affected a Advisor to CIA Director Bill Burns, during a trip to India.

Trump in 2017 accused the Government of Cuba of being responsible for what the US authorities then described as “acoustic attacks” or “sonic”, which served as a pretext for the then president to break with the diplomatic thaw with the island.

An internal report released earlier this year revealed that Trump indicted Havana without evidence and that mismanagement and lack of coordination dominated his response to these alleged “attacks.” BidenFor the time being, he has avoided pointing out any country publicly and his Government continues to investigate the origin of these incidents.