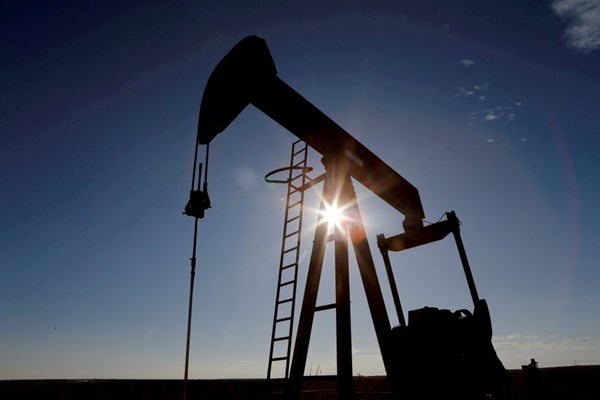 International oil prices continued to rise for the fourth day in a row, after the release of a US report that indicated a decline in US stocks of crude oil and gasoline, which indicates the continued lack of supplies in the market.

And the Bloomberg news agency indicated that the American Petroleum Institute, an institution that represents the interests of American oil companies, announced yesterday that the American stockpile of crude fell last week by 5.44 million barrels.