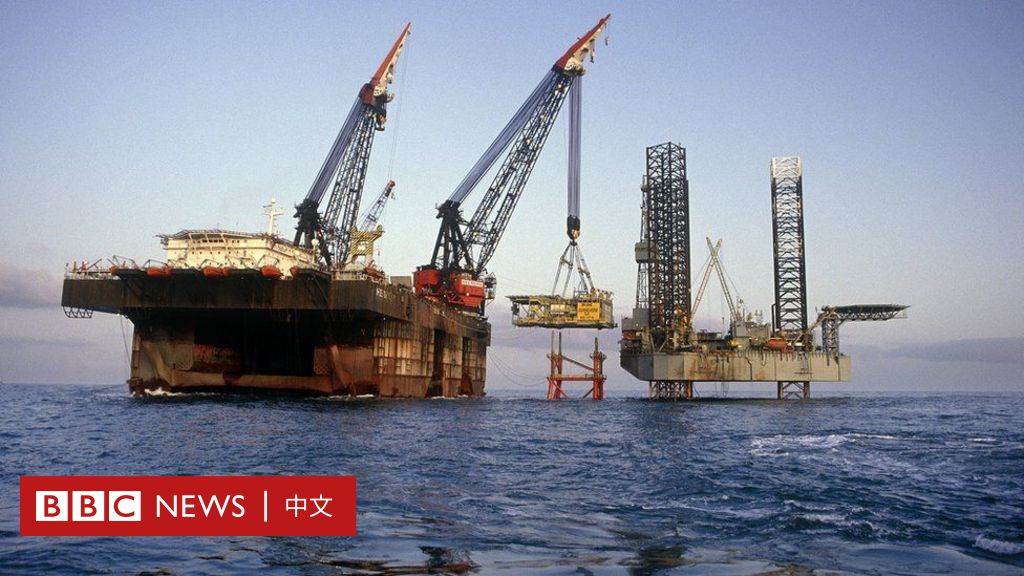 Crude oil prices climbed above US$80 (59 pounds) per barrel on Tuesday (September 28). After the pound plummeted, oil prices reached their highest level in three years.

The price of Brent crude oil, an international crude oil evaluation and observation system, rose to US$80.69 on the same day, the highest since October 2018.

Under the European energy crisis, oil prices have risen for seven consecutive days.

Analysts believe that when supply exceeds demand, oil prices will continue to rise.

Reuters reported that energy traders expect that when the Organization of the Petroleum Exporting Countries (OPEC) meets next week, major oil-producing countries will still decide to continue to tighten supplies.

Investment bank Goldman Sachs said that Brent crude oil may rise to $90 per barrel by the end of the year, warning that factors such as rising input costs, rising natural gas prices, and slowing growth are likely to affect European companies’ earnings growth in 2021.

Goldman Sachs said: “When growth slows, it is more difficult for companies to pass on higher input costs, which is the main risk to net profits.”

On Tuesday, when the British pound experienced its biggest decline against the U.S. dollar in a single day, the pound exchange rate fell 1.3% to just over $1.3530 under the inflationary panic. This is the lowest since January, and investors have sought a safe haven by converting into U.S. dollars.

Jordan Rochester, a currency analyst at Nomura, said: “The growing concerns about inflation are making the attractiveness of assets denominated in pounds sterling weaker.”

Crude oil prices fell at the beginning of the global pandemic of the new crown epidemic. In April last year, oil prices fell below zero for the first time in history. At that time, the lockdown order stalled demand while crude oil producers continued to pump crude oil from oil wells.

However, in recent months, as the world economy has begun to reopen, demand for crude oil has been rising.

When Hurricanes Ida and Nicholas passed through the Gulf of Mexico and damaged the US oil infrastructure, the global supply of crude oil was also affected.

The British “Financial Times” reported that rising energy prices in the United States have aroused the concerns of the White House. President Biden had asked earlier this month to investigate the reasons for the high gasoline prices.

The Organization of the Petroleum Exporting Countries also stated that demand will rise, but the increase is expected to be slightly lower, with an increase of approximately 370,000 barrels per day.

During the global COVID-19 pandemic, several members of the Organization of Petroleum Exporting Countries and its partner countries (Opec+), including its ally Russia and other countries, reduced their output, but failed to meet the demand after the rebound.