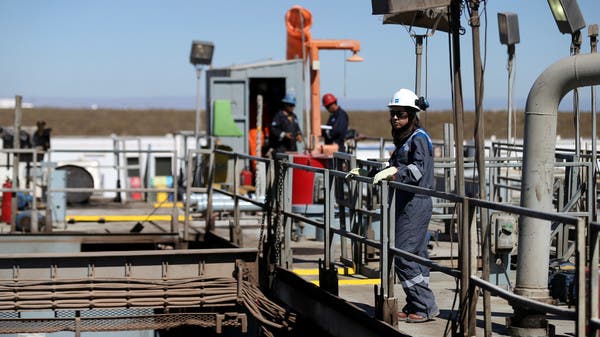 Oil rose on Friday and for some time exceeded $73 a barrel, supported by increasing indications of supply cuts in the United States due to Hurricane Ida, and as higher-risk assets received a boost from US-China trade hopes.

And still more than two-thirds of oil production Gulf of Mexico, USA, or 1.2 million barrels per day, has been suspended since mid-August due to the hurricane.

The two stocks recorded small gains during the week. Brent is up 41% this year thanks to production cuts from the Organization of the Petroleum Exporting Countries (OPEC) and some recovery in demand from the pandemic.

Oil and stock markets also received support from news of a phone call between Chinese President Xi Jinping and US President Joe Biden, which raised hopes for improved relations and more global trade, according to analysts.

Baker Hughes Energy Services said the United States increased the number of oil rigs in the latest week, indicating that production could rise in the coming weeks.

The focus next week will be on revisions to oil demand forecasts for 2022 from OPEC and the International Energy Agency. Two sources from OPEC+ said that the Organization of the Petroleum Exporting Countries was likely to revise its forecast downward on Monday.