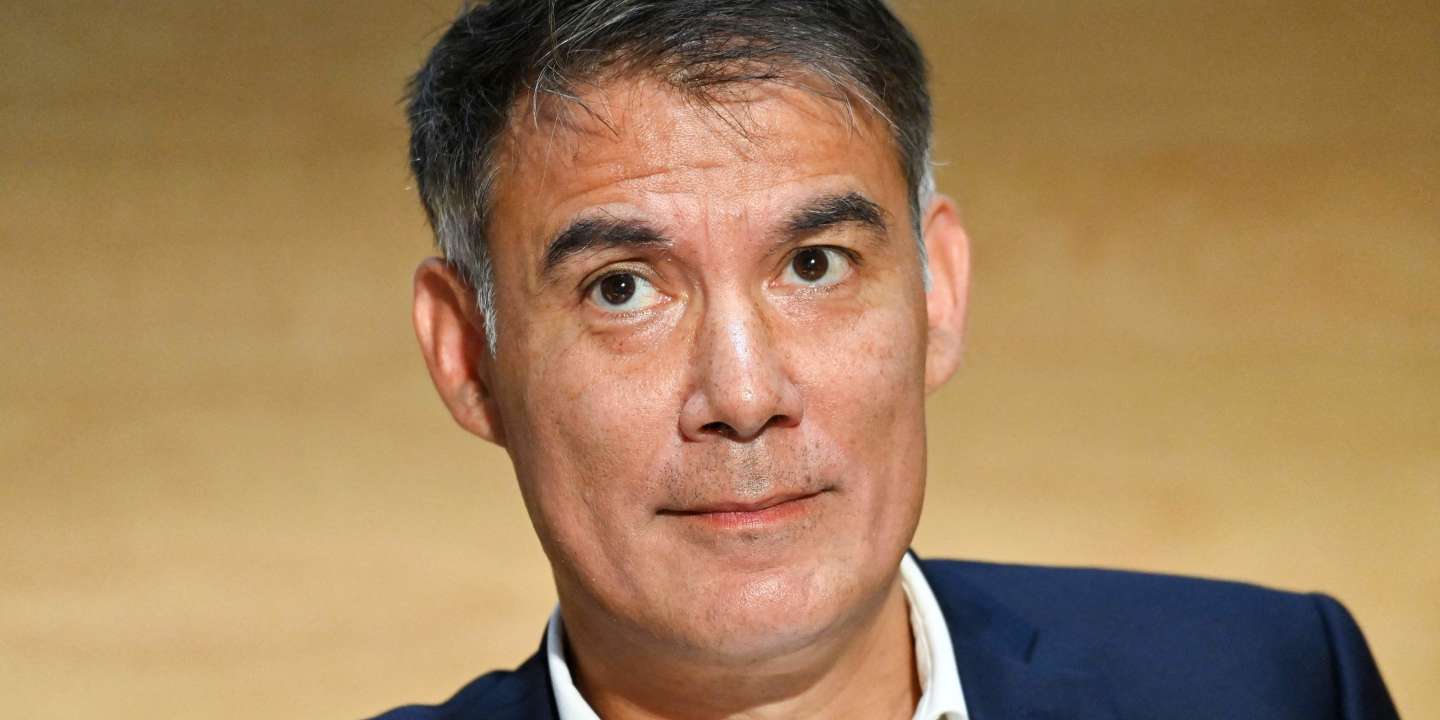 The first secretary of the Socialist Party Olivier Faure was widely re-elected in the vote between him and the mayor of Vaulx-en-Velin Hélène Geoffroy, the party announced to Agence France-Presse (AFP) on Thursday night. September 16 to Friday, September 17.

Article reserved for our subscribers Read also On the left, the presidential election is approaching, the union is moving away

The deputy for Seine-et-Marne, ultra-favorite to his succession, collected 73.6% of the votes and Mme Geoffroy 26.4%, out of the 80% of ballots which were counted at the very end of the evening on Thursday. Olivier Faure, in office since 2018, will not be officially re-elected until the results have been ratified, during the party congress on Saturday and Sunday in Villeurbanne.

Article reserved for our subscribers Read also Within the Socialist Party, the “Dutch” play the rebels