Olymel: an additional day of slaughter to reduce the number of pigs waiting

SAINT-HYACINTHE | To reduce the number of pigs waiting, avoid humanitarian slaughter and relieve the breeders, 800 Olymel employees were at work on Saturday in the company’s factories in Yamachine, Saint-Esprit and Ange-Gardien.

According to Olymel, these workers in the slaughter and cutting of animals have voluntarily agreed to work overtime as part of this special slaughter day.

Employees from other Olymel factories also traveled to shoulder the wheel. We are talking about workers from the Saint-Hyacinthe, Saint-Jean-sur-Richelieu and Sherrington facilities.

Olymel, who says he has recovered 95% of his slaughter and cutting capacity, recalls that the health crisis has meant that “the number of pigs waiting has never been higher in Quebec”. Thus, it is estimated that the exceedance amounts to 100,000 pigs in the Belle Province.

Olymel’s plant in Yamachiche, Mauricie, had to temporarily close its doors in late March due to a COVID-19 outbreak in its workforce, which helped delay its operations.

Olymel also had difficulty, at the height of the crisis, in slaughtering because of the absence of sick or preventively isolated employees at home, but also because of the cessation of interregional transport and the schools closed, it was said on Saturday in a press release.

Other slaughterhouses have been idling in recent weeks in Quebec, Ontario and the United States, causing a lot of pigs ready for slaughter to accumulate.

“The precautions and sanitary measures in force in all our establishments and their rigorous application now allow Olymel to be able to find solutions to the problem of waiting pigs,” said Olymel President and Chief Executive Officer. , Réjean Nadeau.

“Adding additional shifts would not be possible without the cooperation of our employees, as well as that of their union representatives,” he said.

Note that Olymel took advantage of Saturday to raise funds and provide food. Thus, a donation of $ 2 per slaughtered pig will go to an organization or charity chosen by the employees in each of the three factories, up to an amount of $ 5,000.

After the pandemic, to restore confidence, we must restore public toilets! 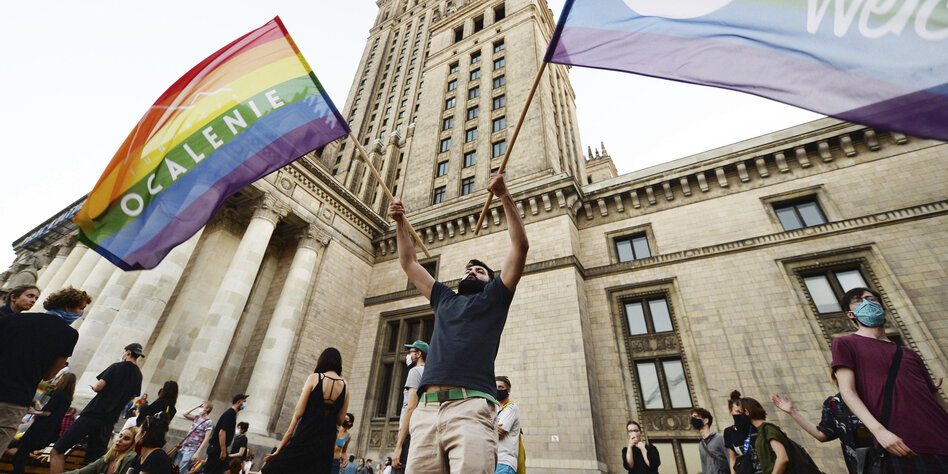