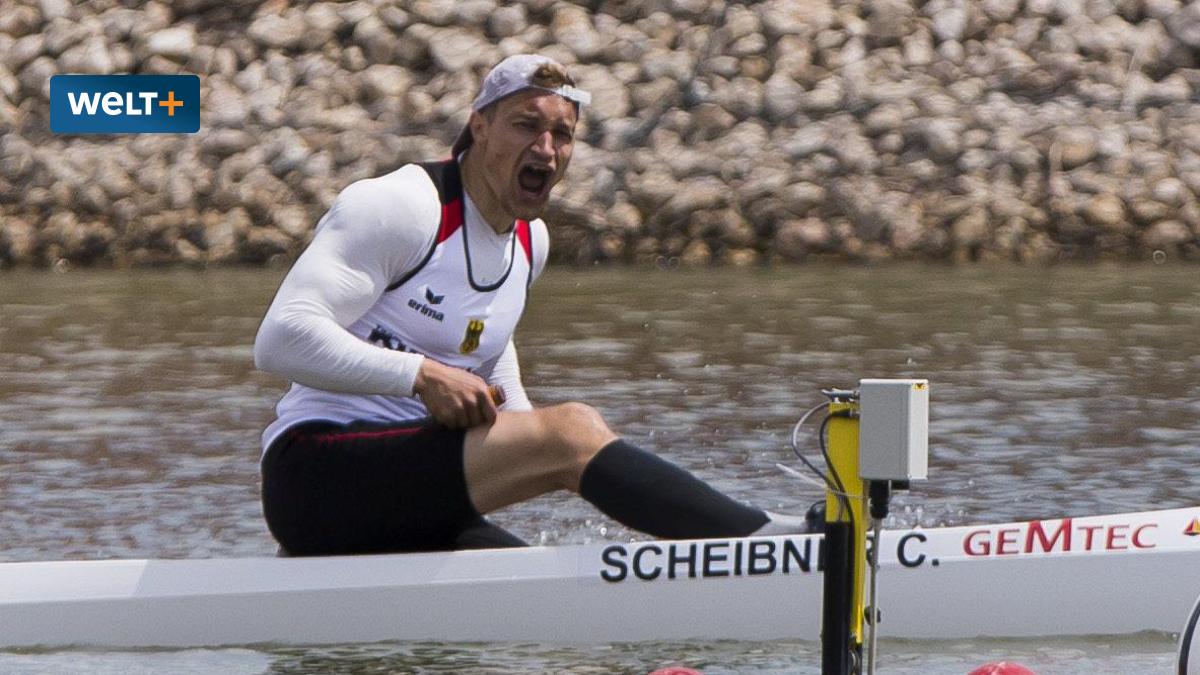 Conrad Scheibner never wanted anything else: canoe racing was his passion even as a young boy, and it is still today. Another sport? He never tried. The Berliner got on board at the age of eight. Today he is one of the world’s best in the Canadian single over 1000 meters and is looking forward to his Olympic debut at the Tokyo Games. Scheibner won EM silver in June.

WORLD: Did that one year of postponing the Olympics make you even stronger?

Conrad Scheibner: I understood the past year as a year that I can use to become even better. And I would say that I am even more stable and can call up my performance in an even more targeted manner than I have just matured as an athlete. The races during that time also gave me the confidence I needed to tackle a demanding season like this.

WORLD: And how do you get yourself in the right mood on August 7th?