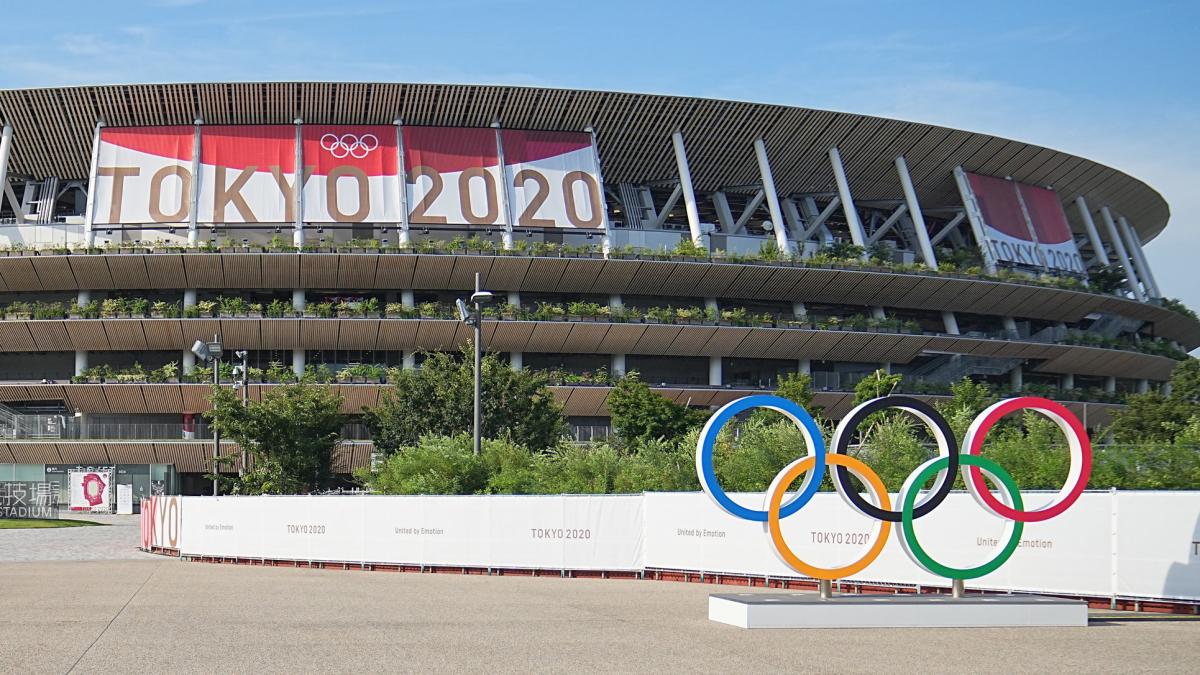 Germany’s hockey men have made a false start to their Olympic adventure in Tokyo. Because the bus ordered for the transfer from the Olympic village to the hockey stadium did not show up, a test match against Australia on Monday could only begin with a delay of around two hours. “Our bus didn’t come, it was as simple as that. We got the times confirmed, but apparently that was only confirmed to us and not to the drivers involved,” said national coach Kais al Saadi: “It was very difficult then to arrange the transport to organize.”

The training match, which the Australians won 2-1 after playing three times 15 minutes, took place at the Oi Hockey Stadium in the enormous heat of 33 degrees in the morning. “It’s a shame because we weren’t even allowed onto the pitch today,” said al Saadi about the delay, but also understood: “Something like that can always happen.” His team reacted calmly to the breakdown and was not distracted . “It’s the Olympic Games, we accept all the conditions. Everything has not yet been recorded, you can tell, but the guys are incredibly patient and look forward to everything that comes, “said al Saadi, who also reported problems with the corona tests:” There were delivery bottlenecks with the test kits, but we have everything together now and do our quick tests every day. “

The German selection won the bronze medal in Rio in 2016 and is also one of the medal candidates in Tokyo. At the start of the tournament, the team will face Canada on Saturday.