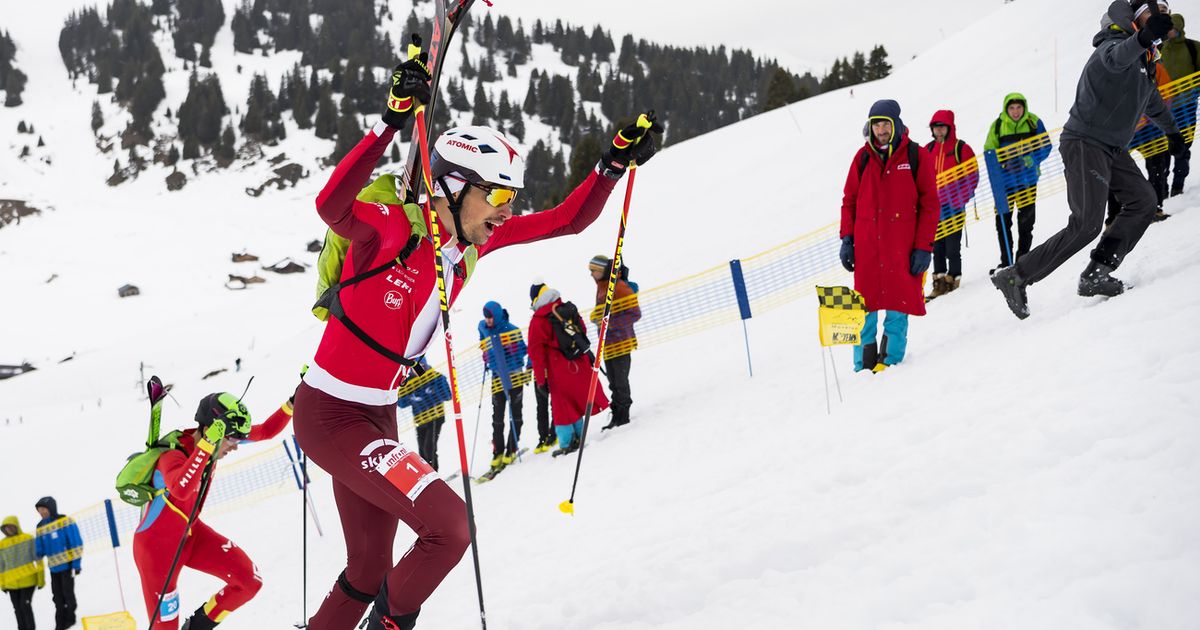 Ski mountaineering will make its Olympic debut at the Winter Olympics in Milan in 2026 as an “additional sport” requested by Italian organizers, the IOC members unanimously decided. However, this sport does not have the guarantee of being renewed for future editions.

This mountain discipline, consisting of climbing and descending off-piste routes on light skis fitted with sealskins, or with the skis in the bag if the slope is too steep, will be added to the fifteen Olympic winter sports – an intangible list since the introduction of snowboarding at the 1998 Nagano Olympics.

The addition of ski mountaineering is likely to delight fans and practitioners of this discipline in Switzerland. The country is full of excellent specialists. Since the early 2000s, the Swiss have won dozens of medals in the various ski mountaineering events at the World Championships.