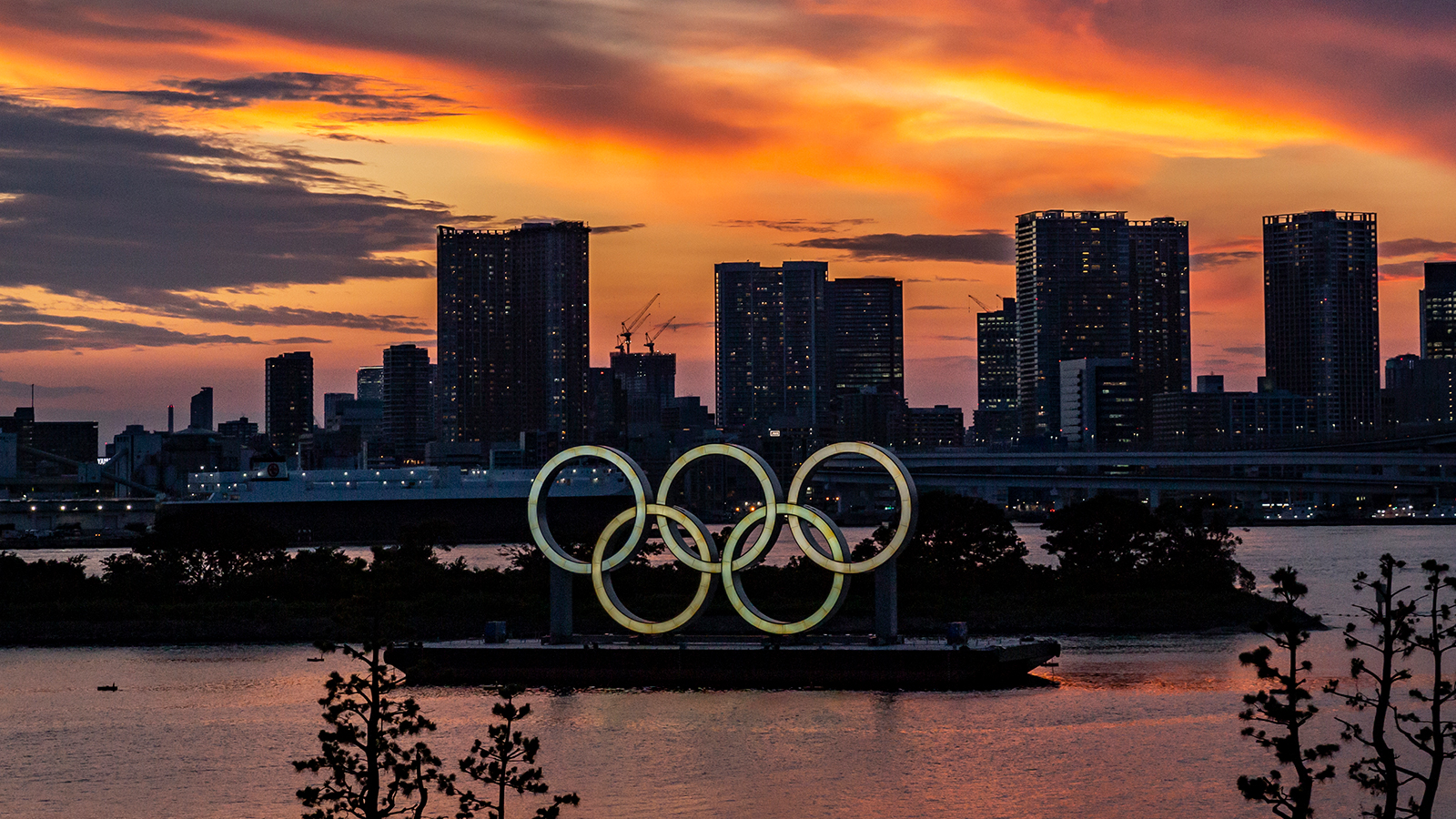 It is the second day of Olympic competition in Tokyo. What you should know

The Olympics formally begin on Friday night in Tokyo with the opening ceremony, but the competition is already underway.

This is what you need to know for the second day of events:

Covid-19 is still present: The challenges of holding one of the most prestigious sports competitions in the world during a pandemic have never been clearer. Several athletes have had their dreams frustrated after testing positive in their home countries or arriving in Japan. Dozens of cases in Japan have been linked to the Games.

With just over 24 hours to go until the opening ceremony, the organizers continue to express their confidence that the Olympic Games can be carried out successfully with the security measures in place.

However, things look very different from years past. The nearly empty stadiums in which athletes compete are a constant visual reminder of the cost of the pandemic. Tomorrow’s festivities may seem even more sterile. Organizers said only 950 people will attend the opening ceremony, which will take place in a 68,000-seat stadium.

Japan’s top Olympic official did not rule out a last-minute cancellation, but things seem to go ahead as planned.

“The world now needs a celebration of hope more than ever,” World Health Organization Director General Tedros Adhanom Ghebreyesus said in a speech in Tokyo ahead of the Games. “The celebrations may be quieter this year, but the message of hope is even more important.”

Activist athletes: Five women’s soccer teams protested against racism before their first matches: Great Britain, Chile, the United States, Sweden and New Zealand. The Australian team stood with their arms together and posed for a pre-game photo with the country’s indigenous flag.

Swedish defender Amanda Ilestedt said after the match that they were defending human rights.

Softball, Football, and Shooting: Today’s schedule is lighter than a normal Olympic day, but here are some of the highlights:

The official shooting training will take place at the Asaka shooting range.