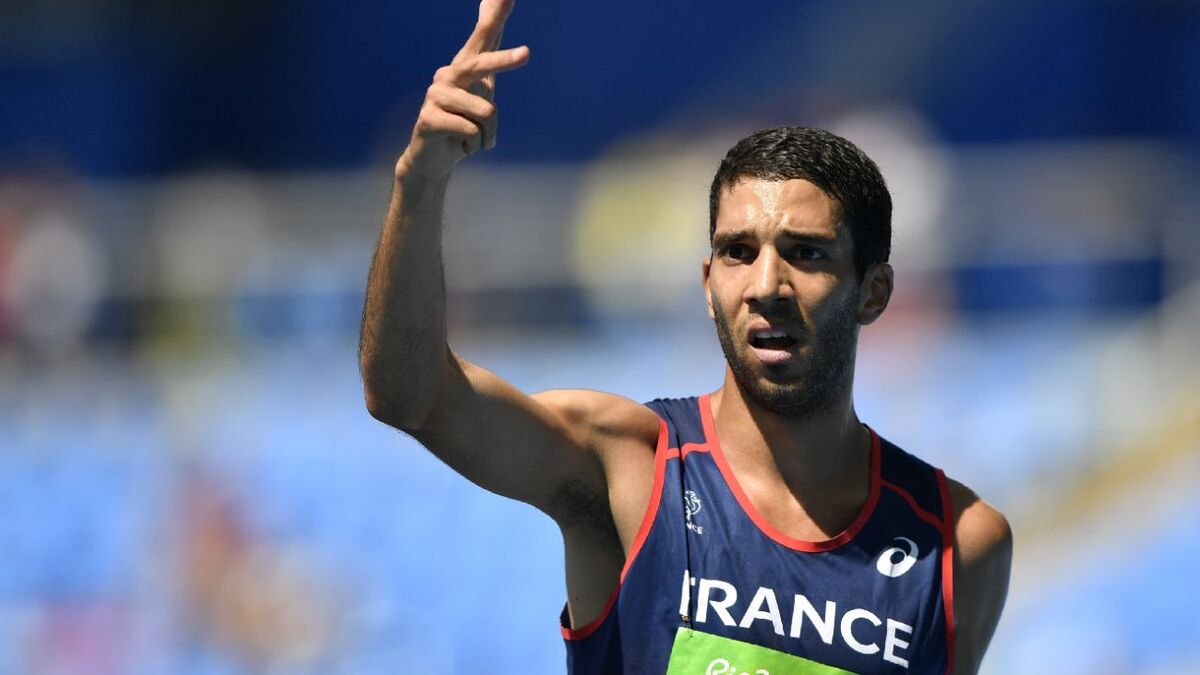 Mahiedine Mekhissi will therefore not be accompanying the French delegation to Tokyo in a few weeks (from July 23 to August 8). The fault was a last failure to achieve the minimum required (8 ′ and 22 ′ ‘) over 3,000 meters steeplechase, its distance. At the meeting in Castellon (Spain) on Tuesday, the three-time Olympic medalist couldn’t keep pace and retired after only a third of the race.

Mekhissi, who was playing his first 3000m steeplechase since Euro 2018, felt a strong pain in his Achilles tendon when crossing the first river. He had already withdrawn from the French Championships last weekend in Angers, due to a contracture in a calf. In 2019, he was also absent from the Worlds in Doha (Qatar), because he had had his Achilles tendon operated for the second time.

One of the finest achievements in French athletics

After Christophe Lemaître (individually and perhaps in teams), France loses one of its emblematic ambassadors for Japan. The record of Mahiedine Mekhissi, who signed some time ago in a Parisian club, is indeed one of the most beautiful in French athletics.