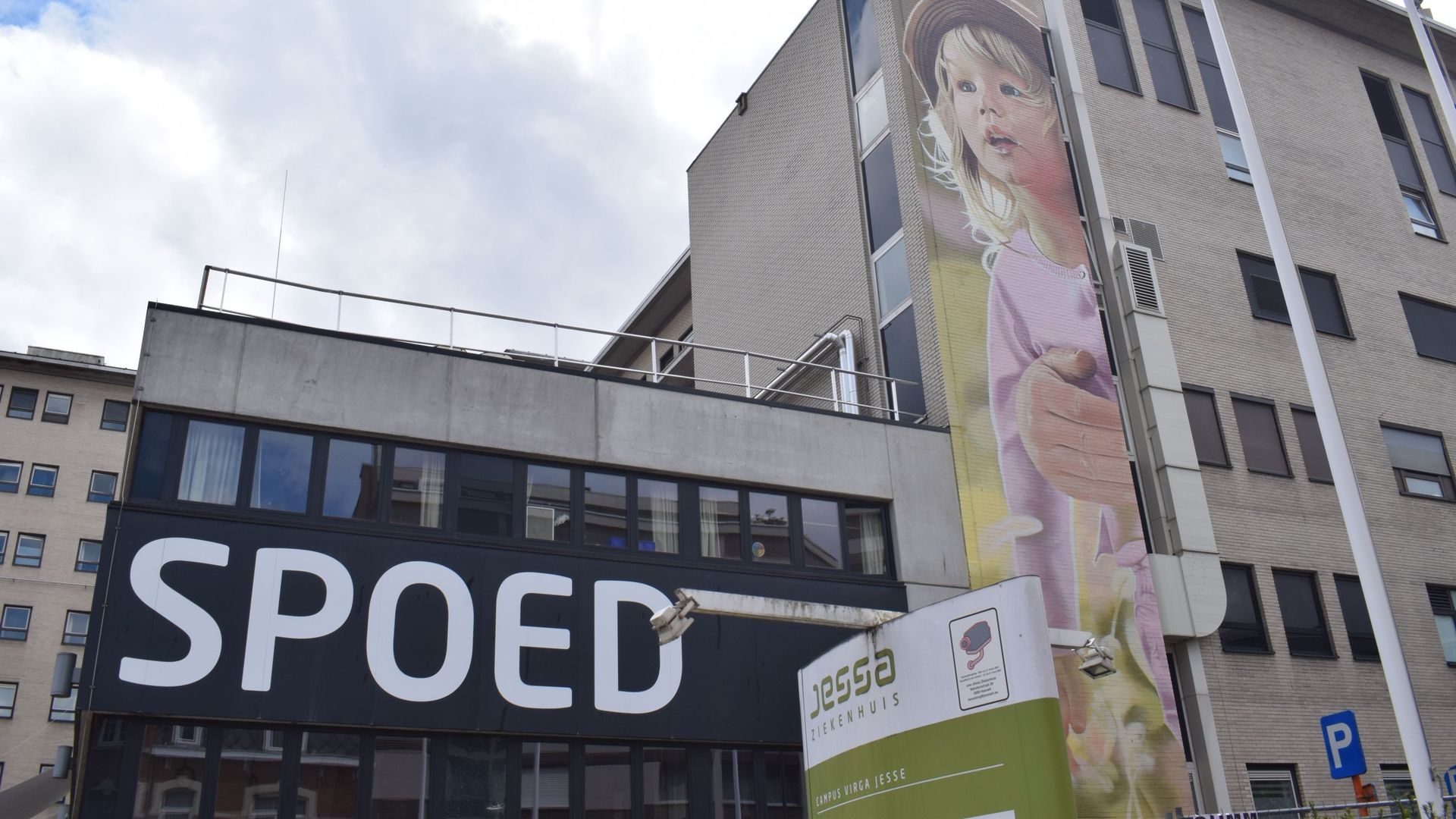 Omicron BA.3 subvariant detected for the first time in Belgium in the laboratory of the Jessa hospital in Hasselt, according to information from the daily Het Belang van Limburg, confirmed by the hospital to the Belga agency.

Current scientific knowledge does not raise any particular concerns about its potential impact.

The Jessa Hospital laboratory detected nine cases of the BA.2 subvariant and only one of BA.3, the first of this Omicron subvariant to be diagnosed on Belgian territory.

“We don’t have a lot of data yet.“, indicated Dr. Peter Messiaen, infectiologist and professor of virology at the University of Hasselt.

In Denmark, this subvariant has taken precedence over BA.1, with a risk of hospitalization which seems comparable, according to current data. BA.3 would however be more difficult to detect using PCR tests. At this stage, the lack of data also makes its evolution difficult to predict.

‘Superimmunity’ to people who have been infected and are vaccinated – Health

“This is the dream !” : Séverine Raimond, first French coach at the start of the Prix d’Amérique