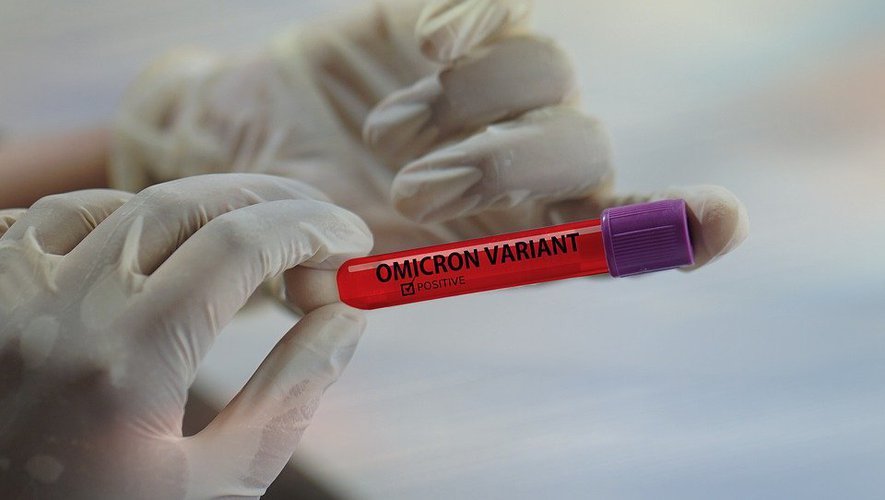 the essential
According to a Danish study, published on Tuesday, reinfection with the BA.2 variant is possible just after contracting BA.1.

According to a Danish study, published Tuesday, February 22, it is possible to be reinfected a second time by Omicron, or rather by its sub-lineage BA.1 “Infection by two different sub-lineages of Omicron is possible”, indicates the Statens Serum Institute. As a reminder, three Omicron sub-lines have been defined to date: BA.1, BA.2 and BA.3.

The study was carried out on a group of 1.8 million inhabitants who tested positive from November 22, 2021 to February 11. 67 cases of reinfection, over a period of between 20 and 60 days, have been identified. Among them, 47 had caught BA.1 then BA.2. “These Omicron BA.2 reinfections occur shortly after BA.1 infections, but they are rare,” say the scientists, whose work has not yet been peer-reviewed.

Those reinfected were mostly unvaccinated young people. They only suffered from rather mild symptoms.

Inter held in check by Genoa