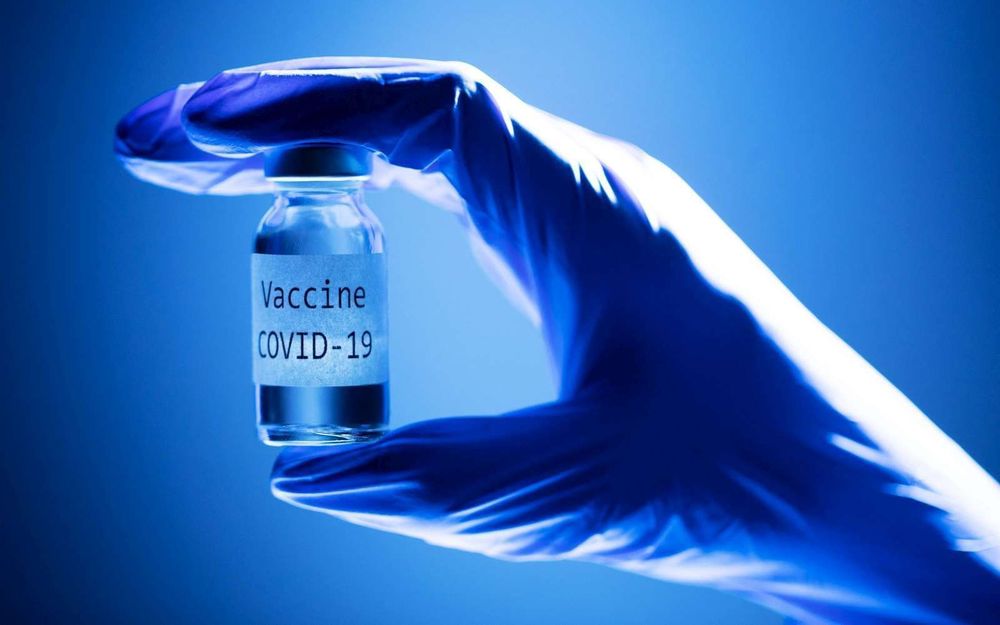 On the virus front, the situation is improving in France, but the risk of a third wave is still real and the government has its work cut out for it on the issue of testing and the isolation of positive cases. Thanks to the cumulative effects of curfews, then confinement and the All Saints holidays, a “significant decrease in the circulation of SARS-CoV-2” has finally been observed by Public Health France.

For the health agency, the peak of contaminations was crossed the week of October 26, then that of hospitalizations during the following week. Result: the French Hospital Federation (FHF), for example, was able to announce that public hospitals were starting a “very, very careful reprogramming” of surgical activities outside of Covid-19, even if the load remains high, with approximately 29,000 patients admitted, including 4,000 in intensive care. And the 50,000 dead mark has been exceeded.

“Psychologically, we will not be able to resist a third wave and a third confinement, with people who are tired, who cannot take it any longer,” warns the professor of public health at the Lille University Hospital, Philippe Amouyel. However, “the risk exists”, he adds immediately, identifying “two critical events: Black Friday” Friday December 4, which raises fears of a rush in the stores, then the period “from December 24 to January 1” , with the Christmas and New Years celebrations.

“Because you are not going to be able to prevent people from seeing each other, especially since they are coming out of confinement and they have suffered as a result.” “If the restrictions are lifted on January 20,” as Emmanuel Macron announced, “and the level of circulation of the virus, at that time, is close to that of October, the third wave is likely to ‘arrive fairly quickly “, also analyzes Mircea Sofonea, lecturer in epidemiology at the University of Montpellier.

From this weekend, businesses such as bookstores, toy stores or hairdressers can reopen. “This is a first unknown. In all likelihood, this will have the effect of slowing the decline” in the number of new cases, believes Mircea Sofonea. According to the plan declined by Emmanuel Macron on Tuesday, a lifting of the confinement will be possible on December 15 if the situation continues to improve. Museums, theaters and cinemas will once again be able to accommodate the public and travel between regions will be authorized.

But the government is counting on the maintenance of curfews and the closure of bars and restaurants, which puts this profession to the test, so that the epidemic remains under control. In all cases, the situation remains “fragile” and “we must not confuse the peak and the end of an epidemic”, underlines Laëtitia Huiart, scientific director at Public Health France, where we insist on the need to maintain barrier gestures and social distancing. Beyond these protective measures, there is an urgent need to improve the other levers, in particular to better detect and isolate positive cases, health experts argue.

“At the same time”

Witness to this difficulty, just over 23% of new cases of Covid-19 are today cases already identified as contact with a previous positive case, according to weekly data from Public Health France. Philippe Amouyel regrets that the government does not launch a screening of the entire population before the Christmas holidays, even if the Ministry of Health does not rule out a locally targeted operation.

“We know that the virus will necessarily circulate faster at Christmas, that would allow it to start from lower,” he said. Another tool, the TousAntiCovid application has so far been downloaded by 9.8 million users, a better record than its ancestor, StopCovid. But to date, the app has only sent 14,000 notifications to potential contact cases, a relatively low number. Finally, the government has promised to make the isolation of positive cases more effective, but it has yet to present a bill on the subject and find the right balance between coercion and patient support.

“If we want to avoid a third wave, everything else has to work: we help the sick to stay isolated, we speed up the tests, we maintain all barrier gestures, we make people responsible “, enumerates Philippe Amouyel, for whom” it is more than ever the moment to implement the ‘at the same time’ dear to the president “Emmanuel Macron.