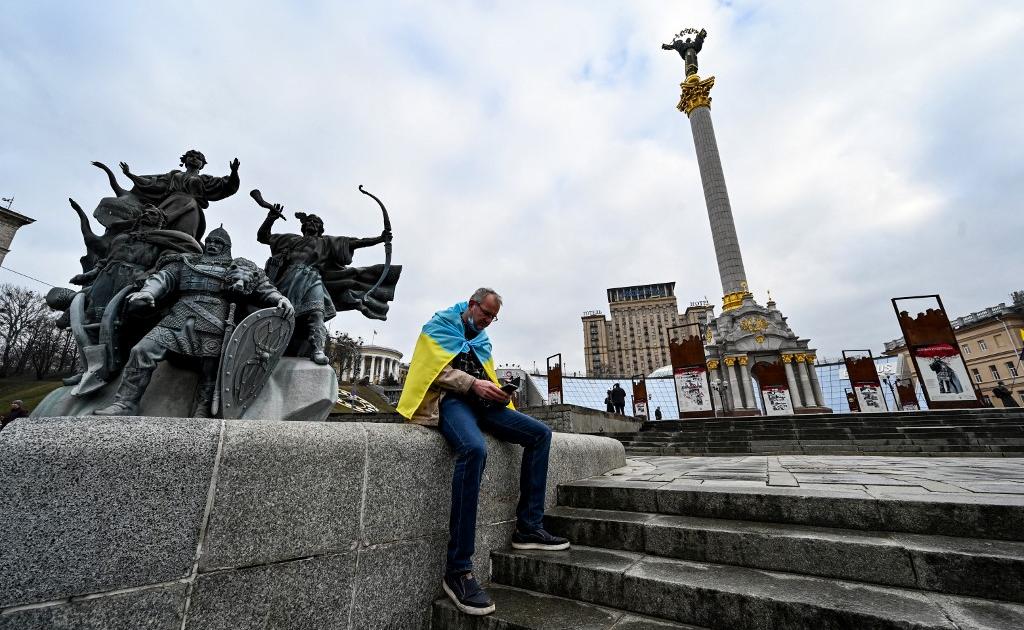 Some Internet users try to obtain more visibility or donations by appropriating videos of the conflict.

Since Russia has threatened the Ukrainian borders, and a fortiori since the start of the invasion on the night of Wednesday to Thursday, the TikTok short video platform has been invaded by images of armored vehicles, soldiers and clashes. If it is a tool to document the conflict, the social network is also hijacked by Internet users who, by manipulating extracts, pretend to be civilians stuck in Ukraine.

Read alsoInvasion of Ukraine: the Council of Europe “suspends” Russia

The Lives section of TikTok, supposed to broadcast videos captured live, thus offers several strangely similar streams. These videos flanked by the hashtag #ukraine are mainly filmed from a window, with the continuous complaint of civil security sirens in the background. The same Live, in which we see unidentified buildings and whose soundtrack is interspersed with sobs, was thus broadcast simultaneously by several accounts, such as @warofukrained, @sashkepohui or @xnxaddicted. The latter called this Friday morning to make donations online for “escape from Ukraine».

Lives are promoted by TikTok and prized by content creators, in particular because they allow them to receive from Internet users “gifts”, which can then be exchanged for money by TikTok. This monetization capacity seems to have attracted unscrupulous content creators, ready to take advantage of the conflict to ask for donations or simply to allow their TikTok account to gain visibility.

Betting on the public’s lack of vigilance, these creators do not always bother to make their Lives credible. Thus, when it was one o’clock in Kiev on Friday, a French user who had hastily changed his profile picture to the Ukrainian flag was still broadcasting a “Live»… filmed at night. In the comments, however, viewers seemed to believe in the veracity of the images and advised the user to “run” Where “to hide in a safer place».

To the first person

Sensationalist images related to the conflict circulate at very high speed on this network centered on video and emotion. For example, a user who posted a bombing video clip with the caption “I’m crying, I’m so scared“, saw its excerpt viewed more than 10 million times. She finally admitted the next day that the video did not belong to her and that she lived in Germany. Users’ interest in the conflict is thus satisfied by anonymous accounts that specialize in video extracts and montages related to the conflict, which are generally not sourced. These types of accounts now dominate the main hashtags devoted to the invasion – #ukraine, #russia…

Some users go even further and do not hesitate to stage themselves. On the platform, more than 750 videos repeat a sound of a few seconds, identified by the journalist Marcus Bösch: seven gunshots, interspersed with expletives: “whore” in Russian. In the videos, users pretend to be in distress, shaking the lens of their phones in all directions. The descriptions are often alarming: “When is it going to end?», «Help», «Free Ukraine».

But this sound is widely used for content unrelated to the Ukrainian conflict, causing widespread confusion on the social network. By using it, a Frenchman invents a virtual double life for himself: “When your neighbor is a former legionnaire and who thinks that France can be invaded by the Russians and that he trains in shooting [sic]“, he comments. In reality, he is simply filming his garden from his window.

Some videos have been viewed by more than a million people and several thousand like them or share them on their profile. If a majority believes in the deception, others try to underline the falsity of the montages in the comments: “ No but seriously it shows that it’s not true ” or “ it’s a sound used on lots of videos…“. Some of the creators, shamelessly, even make fun of the situation by mentioning the hashtag “ #humour under their videos. One man uses a plastic gun, while another draws a pipe as a weapon.

For its part, TikTok ensures to take “the necessary measures against content or behavior that could undermine the security of our platform, including the removal of videos that relay harmful disinformation ».

the final relocated from Saint Petersburg to the Stade de France

The United States largely relaxes its recommendations on the mask