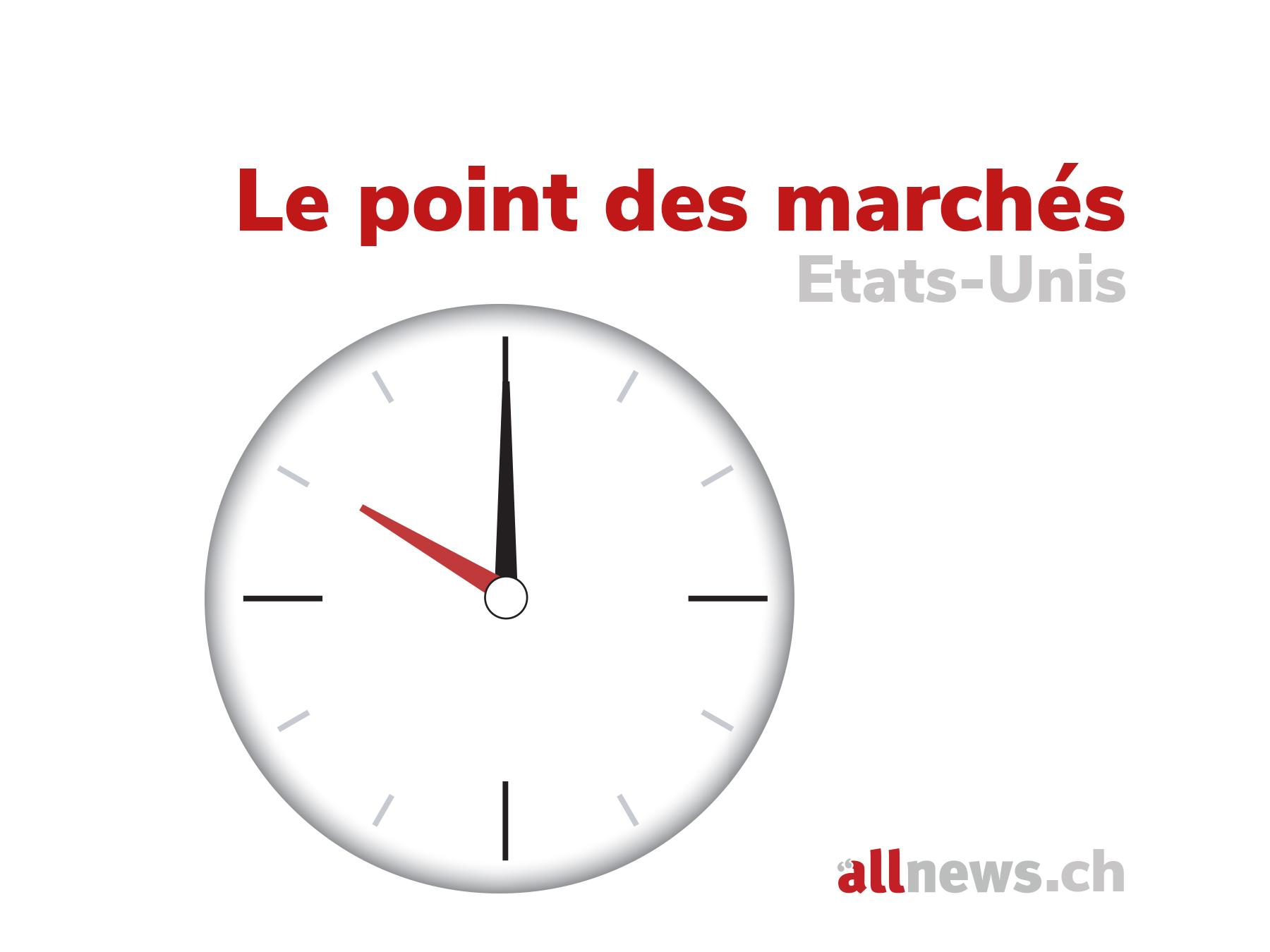 After half a session the day after Thanksgiving, the technology index climbed 0.92% to 12,205.85 points.

Wall Street ended the week up on Friday, taking the Nasdaq and the S&P 500 to new records, in a market reassured by the political situation in the United States and optimistic about the development of a vaccine against the coronavirus.

“The US stock market continued its solid rise to end a week shortened by the Thanksgiving break yesterday,” noted analysts Charles Schwab.

“Markets continue to climb, buoyed by continued positive sentiment regarding several potentially very effective COVID-19 vaccines and excited about the start of the formation of President-elect Joe Biden’s administration,” added -they.

The Dow Jones is also heading towards its best monthly performance since 1987.

At the end of a shortened and relatively calm session, market players followed the unfolding of “Black Friday”, a traditional day of sales in the United States, which takes place mainly online this year due to the pandemic and limited travel.

Internet sales are expected to jump 20% to 42% from last year, with expected spending between $ 8.9 and $ 10.6 billion, according to forecasts from Adobe, which also expects an increase of 33 % for the entire end of year holiday season.

See Also:  Chevrolet renewed the Argentine Cruze range: how it changes and how much the rival of Vento and Corolla costs

Among the values ​​of the day, the British laboratory AstraZeneca has gleaned 0.02%.

The group’s chief executive announced Thursday that its vaccine against the coronavirus would be subject to “an additional study” after criticism of its first results, without this delaying, according to him, its approval by European and British regulators. London also asked its health regulator on Friday to examine the vaccine with a view to its marketing.