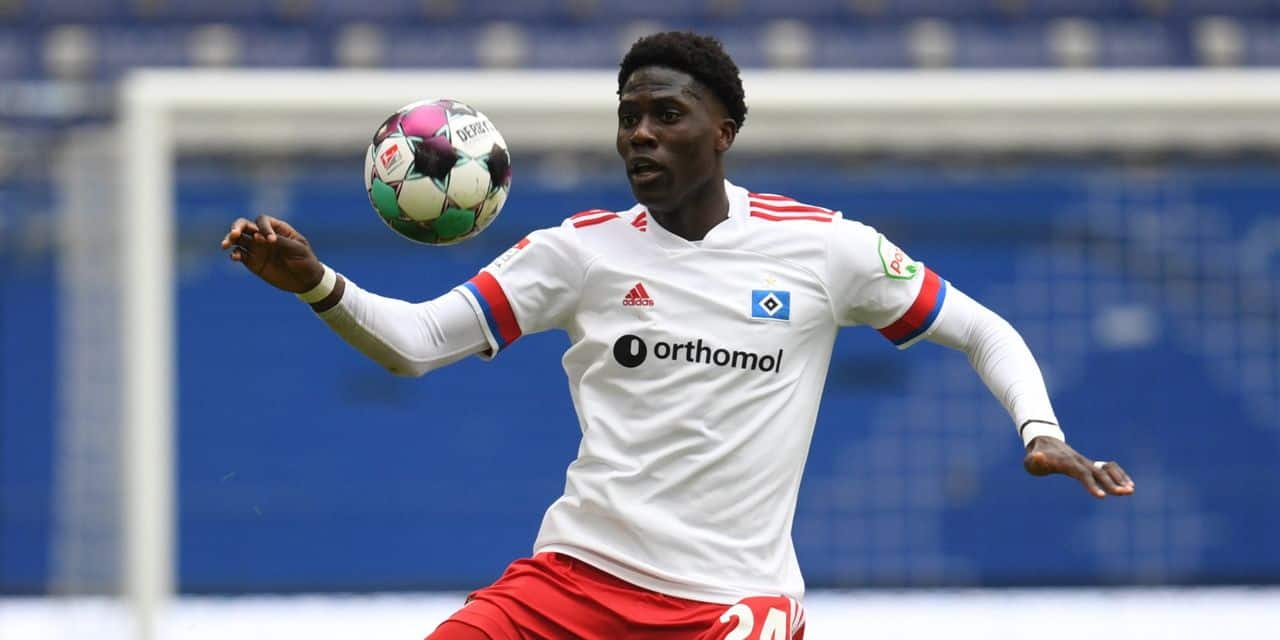 After a very positive first year, the captain of the Diablotins will have to assert himself.

Bundesliga 2 is already back on track this Friday, three weeks before its big sister. This season, two Belgians will tread the lawns of the German D2. And they are already facing each other this Friday evening as the opening match between two legendary clubs who hope to rise very quickly within the elite. The ex-Genkois Dries Wouters will be in the camp of Schalke 04; Amadou Onana on the side of Hamburg, although he is very uncertain after injuring his thigh on Thursday in training.