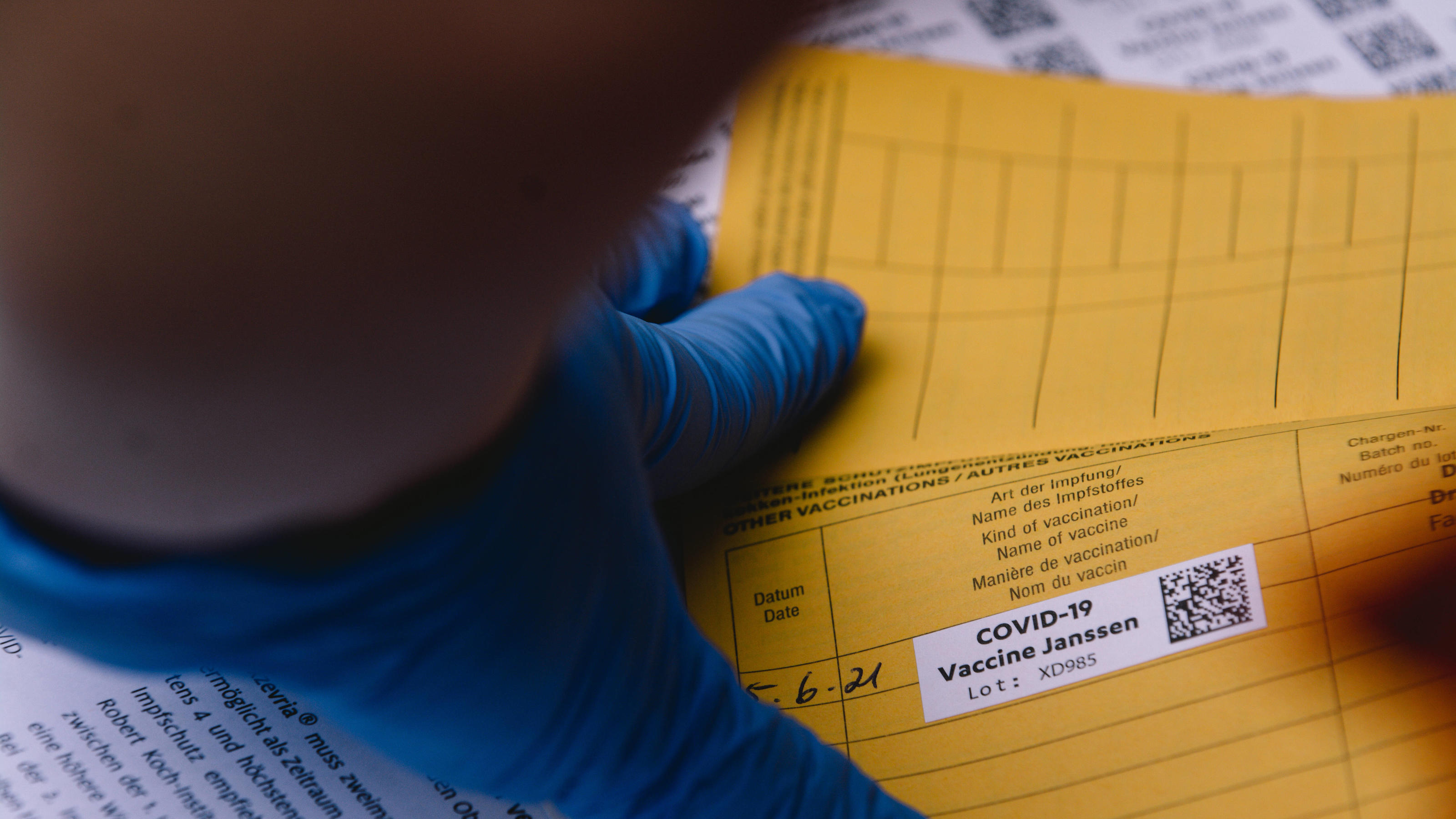 After long discussions, everyone who has been vaccinated with Johnson & Johnson can breathe a sigh of relief. The Berlin administrative court has now decided that even one dose of the American corona vaccine is sufficient to obtain a full vaccination status.

Reading Tip: All current information on the corona virus can be found in our live ticker on RTL.de

Fully vaccinated but not boosted

According to a decision by the Berlin Administrative Court, people who have only been vaccinated once with the corona vaccine from Johnson & Johnson are considered fully vaccinated. A different regulation by the Paul-Ehrlich-Institut (PEI) is illegal, the court announced on Friday. The complaint of a woman who had been vaccinated with the vaccine in October 2021 was successful in the urgent procedure. According to the court, it is now considered fully vaccinated again, although not boosted. The decision can be appealed to the Berlin-Brandenburg Higher Administrative Court.

The federal and state governments have already agreed that the determination of the vaccination status should no longer be delegated to the PEI. The criteria for vaccinations with Johnson & Johnson were set by the institute last January and changed in the protective measures exception ordinance. Thus, a single vaccination with the vaccine for the basic immunization was no longer sufficient.

The federal government must make such decisions itself, according to the decision of the Berlin administrative court. Due to the regulations in the Infection Protection Act, such tasks cannot be transferred to the Paul Ehrlich Institute. The Schleswig-Holstein administrative court had also expressed such concerns about a week ago in an urgent procedure. However, the judges there ruled in the case of a married couple that someone who had only been vaccinated once with the Johnson & Johnson vaccine was not entitled to a certificate of fully vaccinated. (dpa/jbü)

VIDEO PLAYLIST: Everything you need to know about Corona

There are exciting documentaries about Corona on RTL +

The big business with the pandemic: Ironically, at a time when everyone fears for their health, fraudsters are always finding new ways to make money illegally. Whether fake vaccination cards, negative tests or fraud in the test centers – the rip-off lurks everywhere. Even high-ranking politicians are suspected of having stuffed their own pockets during the Corona period. Our reporters have researched across Europe – the whole documentary on RTL +.