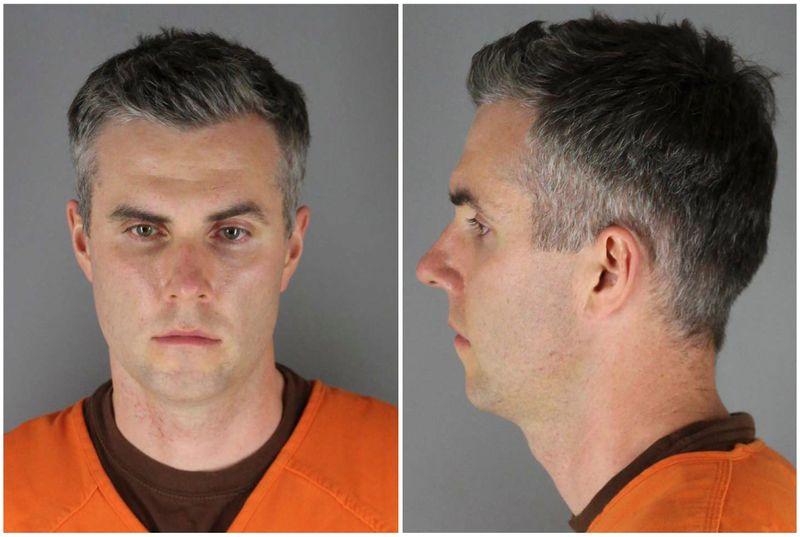 ATLANTA (Reuters) – Thomas Lane, one of four Minneapolis police officers involved in the fatal arrest of George Floyd on May 25, was released on bail Wednesday.

The 37-year-old policeman, fired from the Minneapolis Police Department like the three other officers involved, left the Hennepin County jail. The bail for his provisional release was set at $ 750,000.

His lawyer, Earl Gray, told the Star-Tribune, a Minneapolis daily, that a kitty had been created for his client through a crowdfunding platform, which was subsequently closed.

Thomas Lane and two other local police officers are charged with aiding and abetting the indiscriminate murder and homicide of George Floyd, whose death sparked a wave of anger and protest.

A fourth agent, Derek Chauvin, is the main accused. He is sued for having maintained a knee on the back of George Floyd’s neck for nearly nine minutes while the latter said he could no longer breathe.

All four officers were fired from the Minneapolis Police Department.