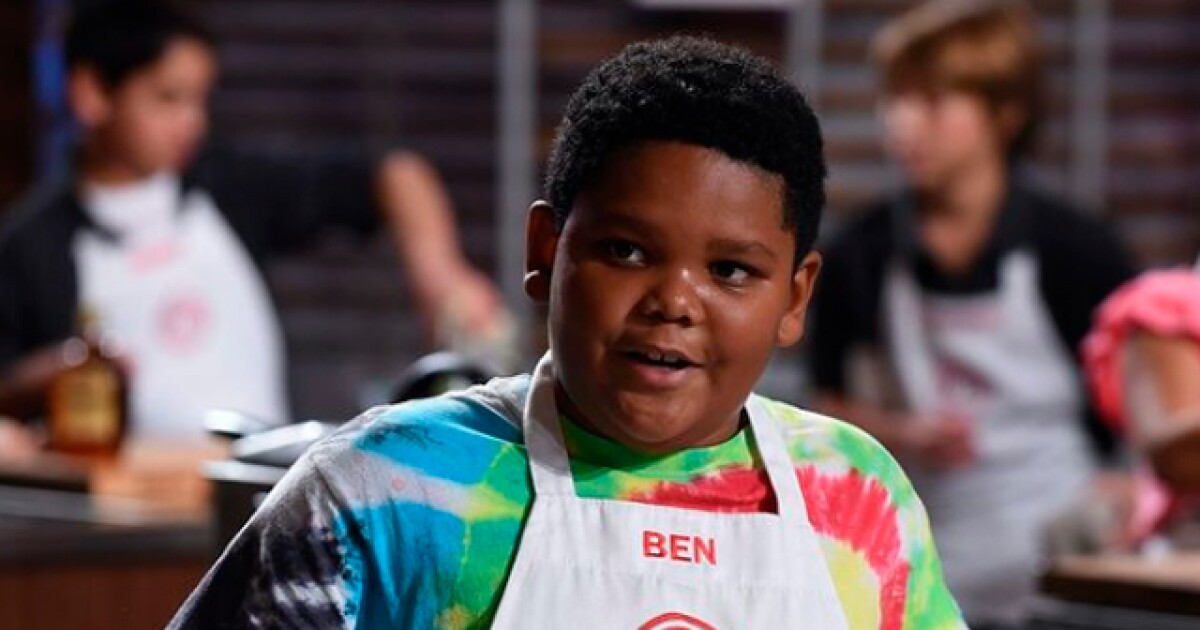 Ben Watkins, contestant on the sixth season of Junior Masterchef USA
and one of the favorite cooks, died this Tuesday.

The 14-year-old boy was diagnosed last year with a tumor that, according to his family, only six people have suffered in the world.

“Your young life had many difficult twists and turns, but you always persevered,” said chef Gordon Ramsay in an emotional dedication to the boy.

And is that Ben lost his parents three years before discovering that he had cancer.

According to authorities, the boy’s father shot his wife and then took his own life. Since then, the child has been under the care of his maternal grandmother and an uncle.

“Ben has overcome many things in his life with a remarkably positive attitude. He was a great role model for chefs of all ages, ”said the Junior Masterchef production, who also mourned the boy’s death.