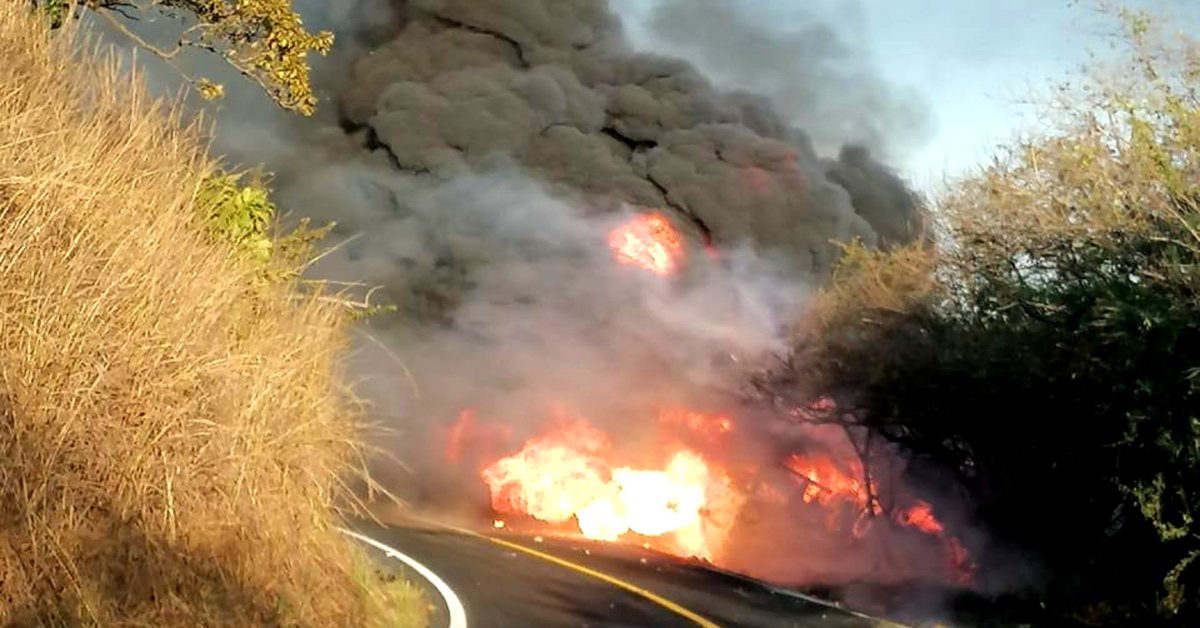 At least a person passed away after a pipe carrying 30,000 liters of gasoline overturned and exploded on the federal highway Acapulco-Pinotepa Nacional, in the Copala stretch, Guerrero.

The Civil Protection Secretariat of Guerrero pointed out that around 5:30 p.m. on January 30, at kilometer 130 of the federal highway, the overturning of a pipe was reported, which was carrying fuel.

Due to the accident, the authorities closed the entire stretch of road and confirmed the death of a person, who, it is presumed, was accompanied by a man.

In accordance with Millennium, elements of the National Guard from the road sector, State Police, Municipalhe and staff of Civil protection. 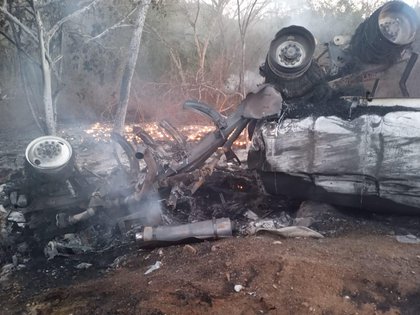 One person died in the incident (Photo: Twitter / @ el_sureste)

After the control work, the authorities they reopened the road and dozens of motorists were able to pass that had been stranded on site as a result of the incident.

According to data from the National Institute of Public Health (INSP), presented in August 2020, Mexico ranks seventh globally and third in the Latin American region in deaths from road accidents, with 22 deaths of young people between 15 and 29 years old a day, and 24 thousand deaths a year on average. Road accidents are the leading cause of death in young people between 5 and 29 years of age and the fifth among the general population.

Traffic injuries, however, can be prevented. International experience suggests that a sufficiently funded coordinating body and a national plan or strategy with measurable goals are crucial components of a sustainable response to the problem of road safety. 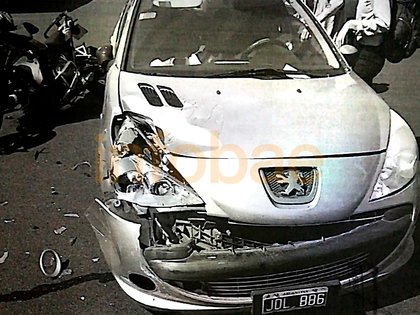 Among effective interventions, the World Health Organization (WHO) highlights the incorporation of road safety features in land use, urban planning and transport planning; the design of safer roads and the requirement for independent audits on road safety for new construction projects; the improvement of the safety features of vehicles; the promotion of public transport; effective speed control by the police and through the use of traffic decongestion measures; the establishment and enforcement of internationally harmonized laws that require the use of seat belt, helmet and child restraint systems; fixing and imposing breathalyzer limits for drivers; and the improvement of care received by victims of traffic accidents.

“Public awareness campaigns also play an essential role in supporting the observance of laws, increasing awareness of the risks and penalties associated with breaking the law ”. 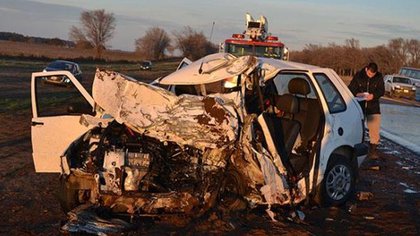 In the Americas region, road traffic injuries are the cause of 154,089 deaths each year (Photo: Infobae / Archive)

WHO data reveal that In the Americas region, road traffic injuries are the cause of 154,089 deaths each year, which represents 12% of all traffic deaths worldwide.

According to the document called Leading causes of death, interactive visaulization of the Pan American Health Organization (PAHO), in this region the road safety problem is more serious in the youth population: Traffic injuries represent the leading cause of death in children between the ages of 5 and 14, and the second in the group of people between 15 and 19 years of age.

Coronavirus in Mexico: 15,337 new infections and 1,495 deaths were registered in the last 24 hours