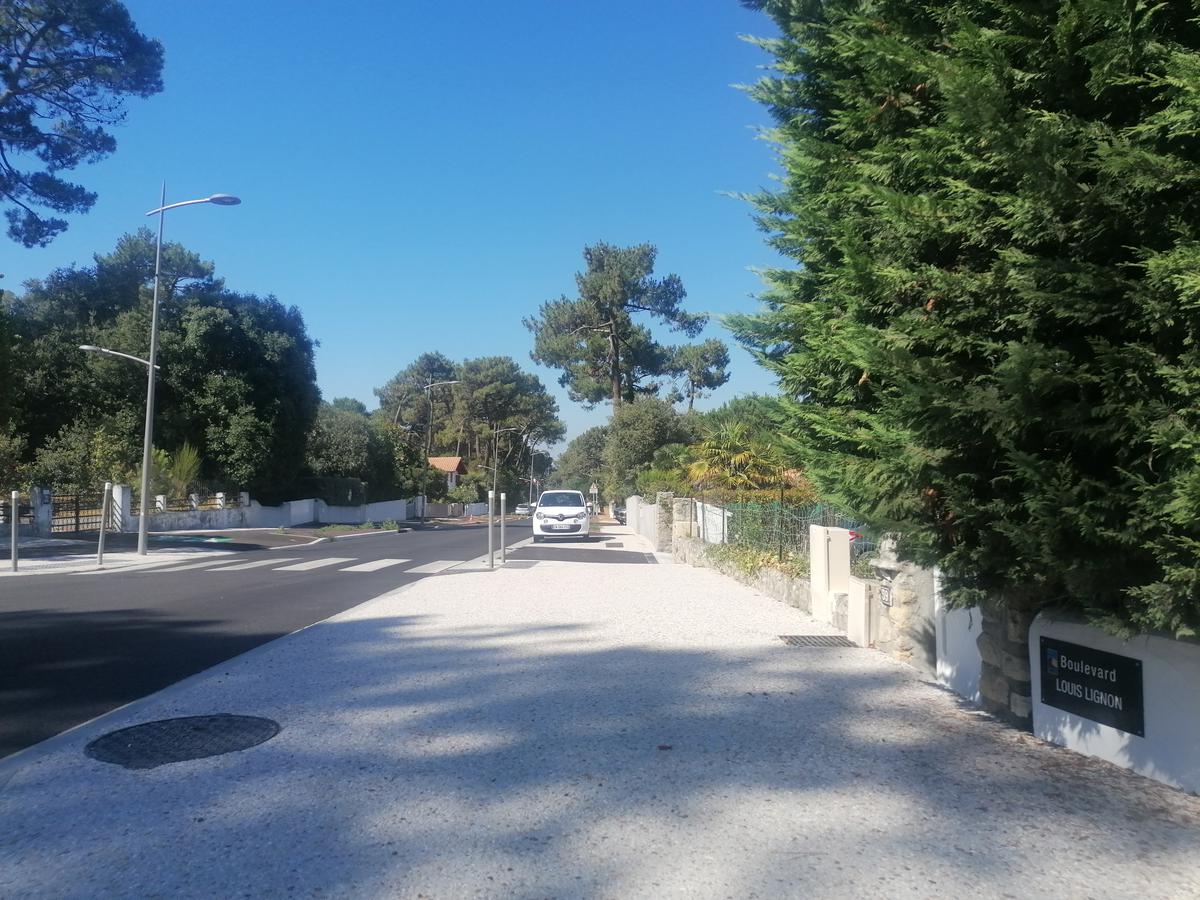 The emergency services were alerted shortly before 2 a.m. Firefighters, Smur medical teams, police and an elected official quickly went to the scene.

Despite the efforts of rescuers, the 17-year-old succumbed to her injuries. Five young men aged 18, 19, 23 and 26 were seriously injured and transported to the University Hospital of Bordeaux, for four of them, and to the health center of Arcachon, for the last. More slightly affected or shocked, an 18-year-old young woman, a 26-year-old man and two 17-year-old teenagers were treated at Arcachon hospital.

Some of them were from the Arcachon basin and others were vacationers from Brittany, including the young girl who died.

A police investigation has been opened to determine the causes and circumstances of this accident. The speed could be to blame. This Tuesday morning, the hearings of witnesses and victims had not yet started to clarify this tragedy.

Morelia in the mouth. Michoacán in Tlaxcala, fusion of flavors