OnePlus 8 Pro sensor allows you to see through certain surfaces

Internet users have discovered that the “color filter” photo module of the OnePlus 8 Pro makes it possible to see through certain surfaces. A feature not anticipated by the manufacturer using an infrared sensor.

When OnePlus unveiled its 8 Pro, the Chinese manufacturer mentioned a fourth photo module called “color filter” and allowing to add filters, directly in the phone’s photo application. A module embedding a 5 MP sensor supported by a lens opening to f / 2.4 which we had trouble defining the real interest in writing our test. But now Internet users have discovered something intriguing. This module is actually able to see through certain surfaces.

One of the best examples ???? # OnePlus8Pro Color Filter Camera can see through some plastic pic.twitter.com/UkaxdyV6yP

It was first Ben Geskin who spotted this feature on the OnePlus 8 Pro, having fun taking pictures of his Apple TV. By choosing the photochromic filter, the American managed to distinguish the interior of the case. In the process, many people hastened to test the limits of the module. Verdict, he sees under the induction hobs, but not through clothing or through a remote control.

Where does this ability come from? According to the various research carried out by the users, it is quite simply that this famous filter would exploit the infrared sensor positioned on the back of the OnePlus 8 Pro. This allows you to cross fine surfaces. The AppleTV thus needs to be covered with a surface permeable to infrared in order to receive the waves coming from the remote control. The induction hob, generally made of glass, must also allow heat to pass through and therefore proves to be porous to this type of wave, invisible to the naked eye.

In itself, it is therefore sufficient to operate an infrared module to obtain such a result on other terminals. Only, this “mode” is generally blocked by the manufacturer. By tweaking his iPhone a bit, Guilherme Rambo has obtained similar results thanks to the TrueDepth module. The fact remains that OnePlus does not seem to have anticipated this functionality and therefore did not block it. An upcoming update could therefore erase this possibility.

Jörgen Raymann despaired: “It felt like I was back to scratch” | NOW

“If the Germans can’t make it, nobody can do it” 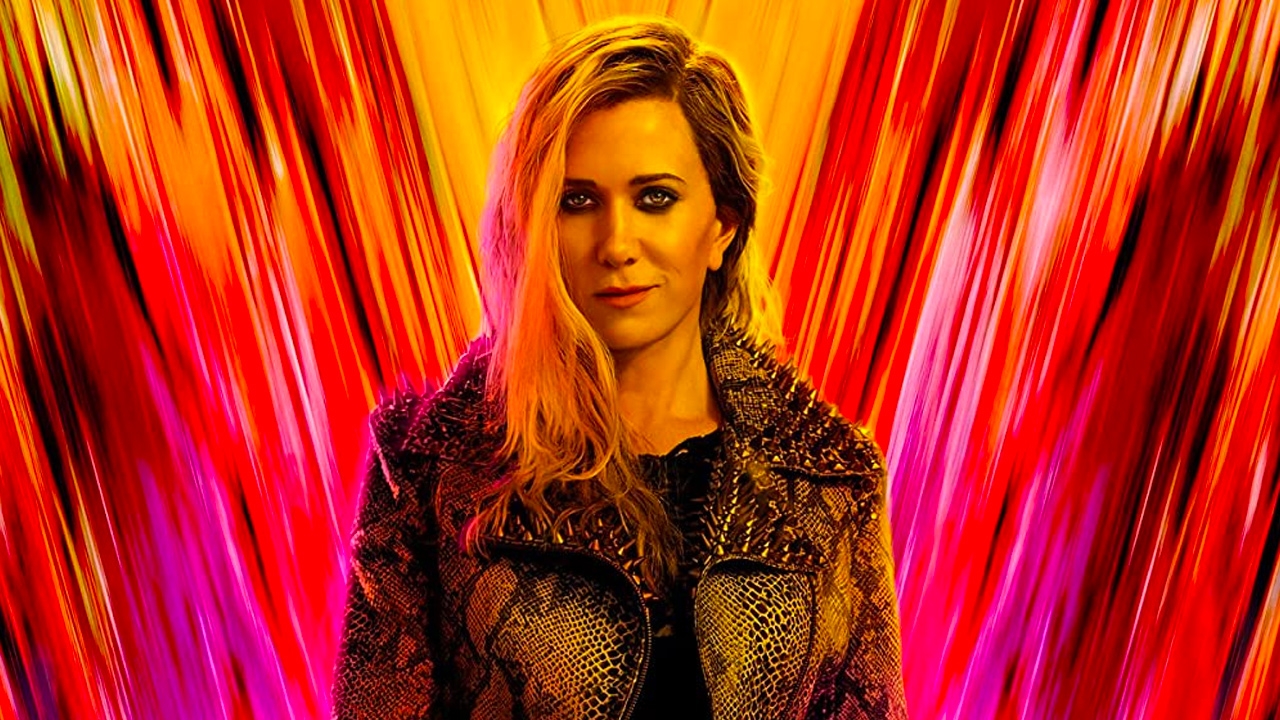 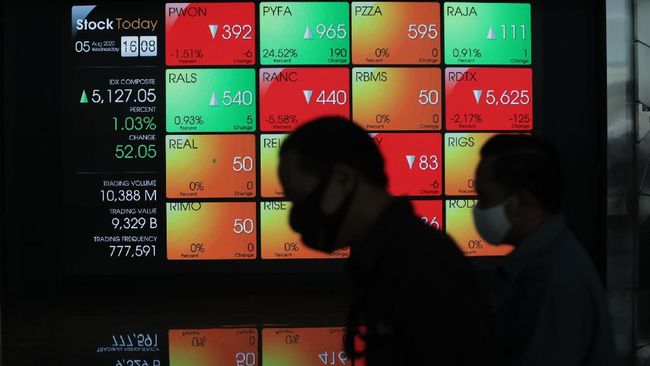